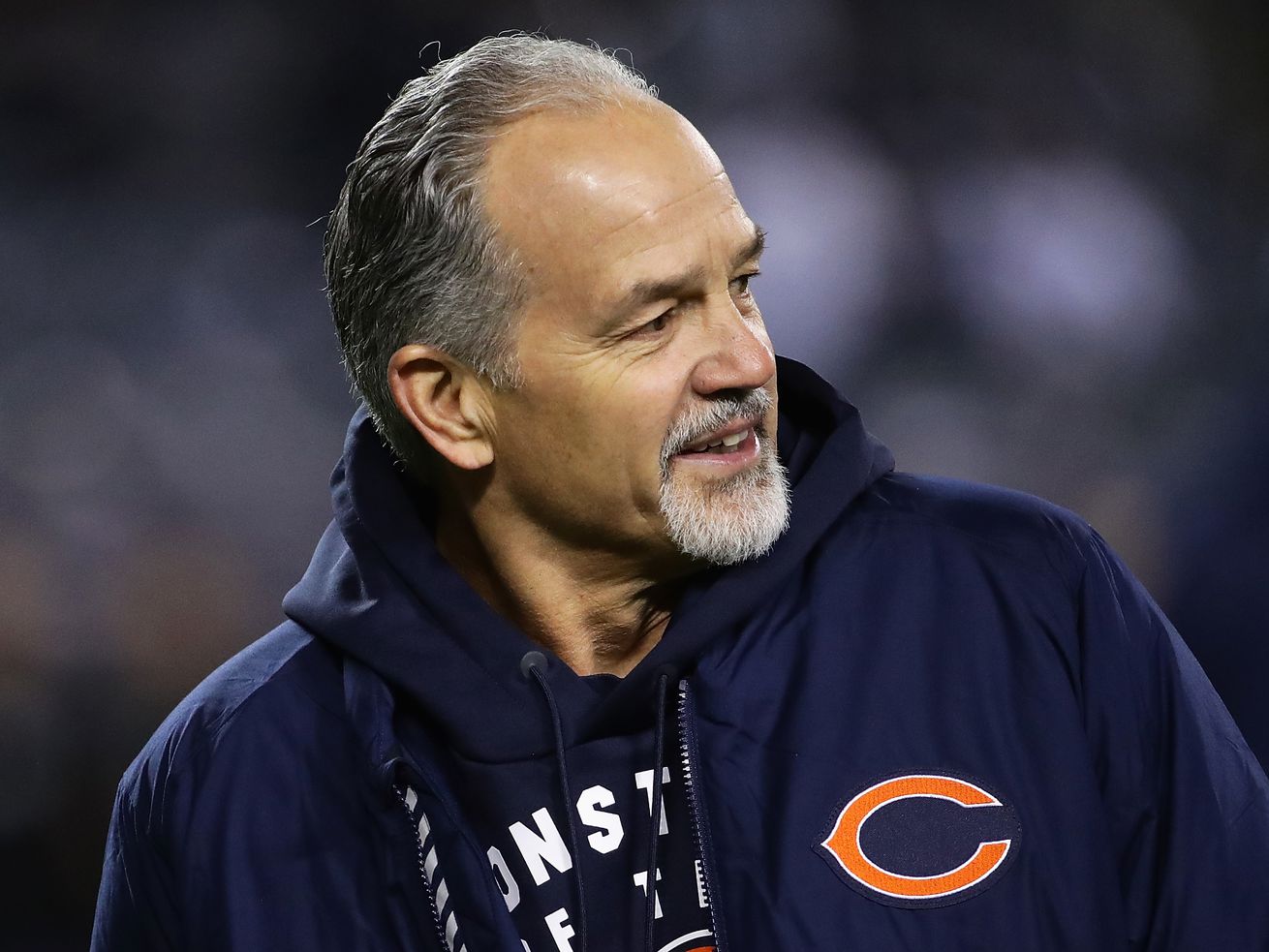 Pagano coached the Colts from 2012 through ‘17, then joined the Bears as defensive coordinator in 2019. | Getty

Pagano steps away after nearly four decades of coaching in major college football and the NFL, leaving the Bears with an enormous vacancy to fill.

The Bears will have a major vacancy on their coaching staff after defensive coordinator Chuck Pagano decided to retire, NFL Network reported Tuesday.

Defensive coordinator is an incredibly important hire for the Bears. Under offensive-minded head coach Matt Nagy, that position has been autonomous. Hiring a new coordinator could also mean significant turnover among position coaches.

Pagano’s future likely would’ve been uncertain heading into the offseason anyway after he inherited a defense that led the NFL in takeaways and fewest points allowed in a dominant 2018 season under Vic Fangio, and by the end of 2020 no longer had it at that level.

The Bears allowed 23.1 points per game this season, 14th in the league, and totaled 37 takeaways in 32 games under his watch. They had 36 in 2018 before Fangio was hired as head coach of the Broncos.

Pagano, 60, came to the Bears after being head coach of the Colts from 2012 through ‘17 and defensive coordinator for the 2011 Ravens. He has been on major college football or NFL staffs since 1984.

Expecting trouble, DC locks down a week before inauguration