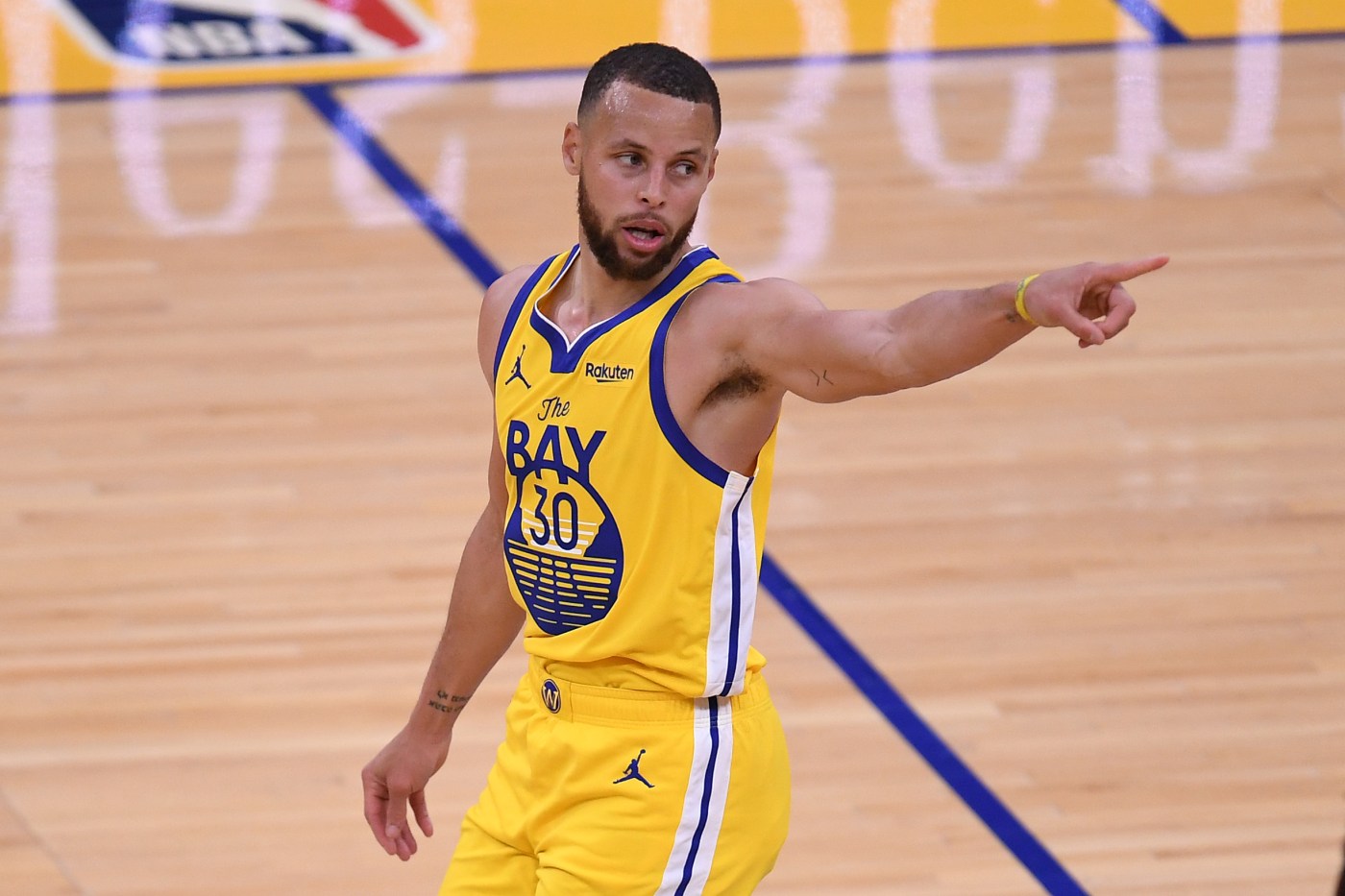 It should come as no surprise that Stephen Curry was named the Western Conference’s Player of the Month after his extraordinary April that was one of the most prolific scoring runs in league history.

“I’ve run out of ways to describe Steph’s play,” Warriors coach Steve Kerr said after an April 25 win over the Sacramento Kings in which Curry scored 37 points. Over the course of the month, Kerr used words such as “unbelievable, “mind-boggling” and “amazing.”

That’s because Curry set several league records over his 15 games in April. His 96 3-pointers are the most in a month in NBA history, obliterating James Harden’s previous mark of 82 set in November 2019. Curry broke the record by averaging 6.4 made 3-pointers per game and shooting 46.6% from distance during that span compared to Harden’s 38.9% in his month. If not for a missed game in Toronto on April 2, Curry likely would have hit the century mark.

Curry now has 21 career games with at least 10 three-pointers. No other NBA player has more than five.

This is Curry’s 11th Player of the Month award of his career, and his first since January 2018.

“I haven’t done anything like this stretch in my career,” Curry said after Monday night’s win in New Orleans. “But the work that goes into it, there’s no surprise there. So it’s just a matter of staying in the moment, enjoying what I get to do, having the utmost confidence in what I can do out on the floor and just enjoying the challenge. Because I know I have to play well for us to be who we want to be this year.”

Every shot Steph Curry made in April. pic.twitter.com/QkL43lta2E

This stretch has continued into May as Curry scored a combined 71 points in two straight wins to lead the Warriors into eighth place in the Western Conference. Curry’s incendiary scoring has been key to Golden State’s best stretch of the season and is why it is well-positioned in the play-in tournament.

“I wouldn’t want to see a team with Steph Curry on it,” forward Draymond Green said. “We all know what he’s capable of. The guy can take over a game and make it hard for any team in the NBA on any given night.”

Charged in Jan. 6 riot? Yes, but prison may be another story