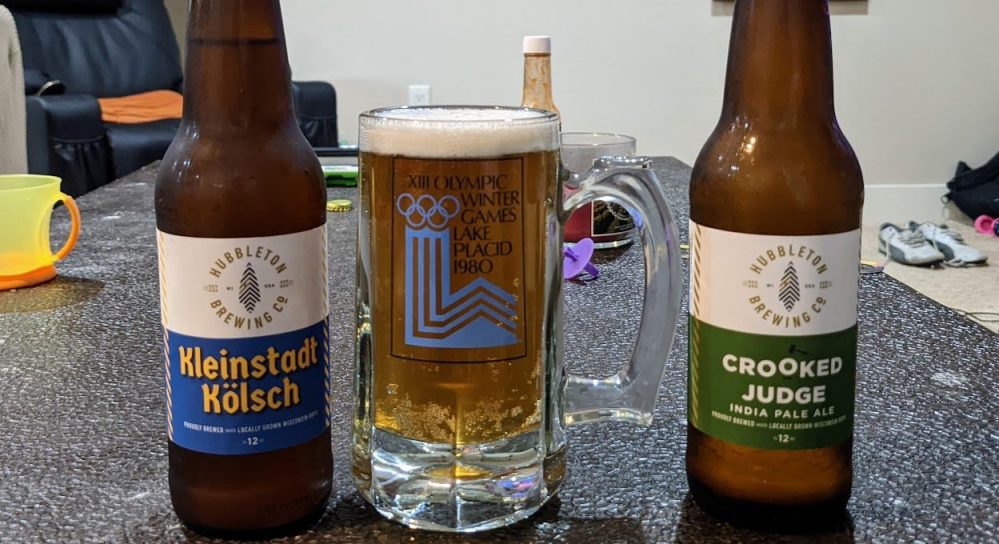 But it appears, at age 45, it’s also hard to find many bettors who are backing him to deliver the goods this upcoming regular season. Or more precisely, the Tampa Bay Buccaneers as a whole.

According to Max Meyer of Caesar’s Sportsbook, 87.8 percent of tickets have bettors taking the under on the Bucs’ win total (11.5). To put that into perspective, bettors believe Brady, who has won 12 or more games in 14 of his 21 seasons as a starter, will not lead Tampa to more than 11 wins this year (assuming he stays healthy).

2. The season-long player prop that has drawn most money is Miles Sanders UNDER 5.5 touchdowns. It also hasn’t received a single over bet yet.

But why? Could it be because Bruce Arians and Rob Gronkowski are retired? Because Leonard Fournette has reportedly had weight issues? No Antonio Brown? Chris Godwin’s uncertain return? Or maybe because Brady wasn’t even interested in playing football earlier this year.

There’s a lot to be pessimistic about when running down the list of changes between last season’s Bucs and the current one. So, I guess I understand the universal doubt.

Beverage of the Week: Hubbleton Brewing is all the best things about Wisconsin

Golden Globes 2021: The Complete List of Nominees | Entertainment Weekly
Why the Miami Marlins' inept offense is the best bet in baseball right now