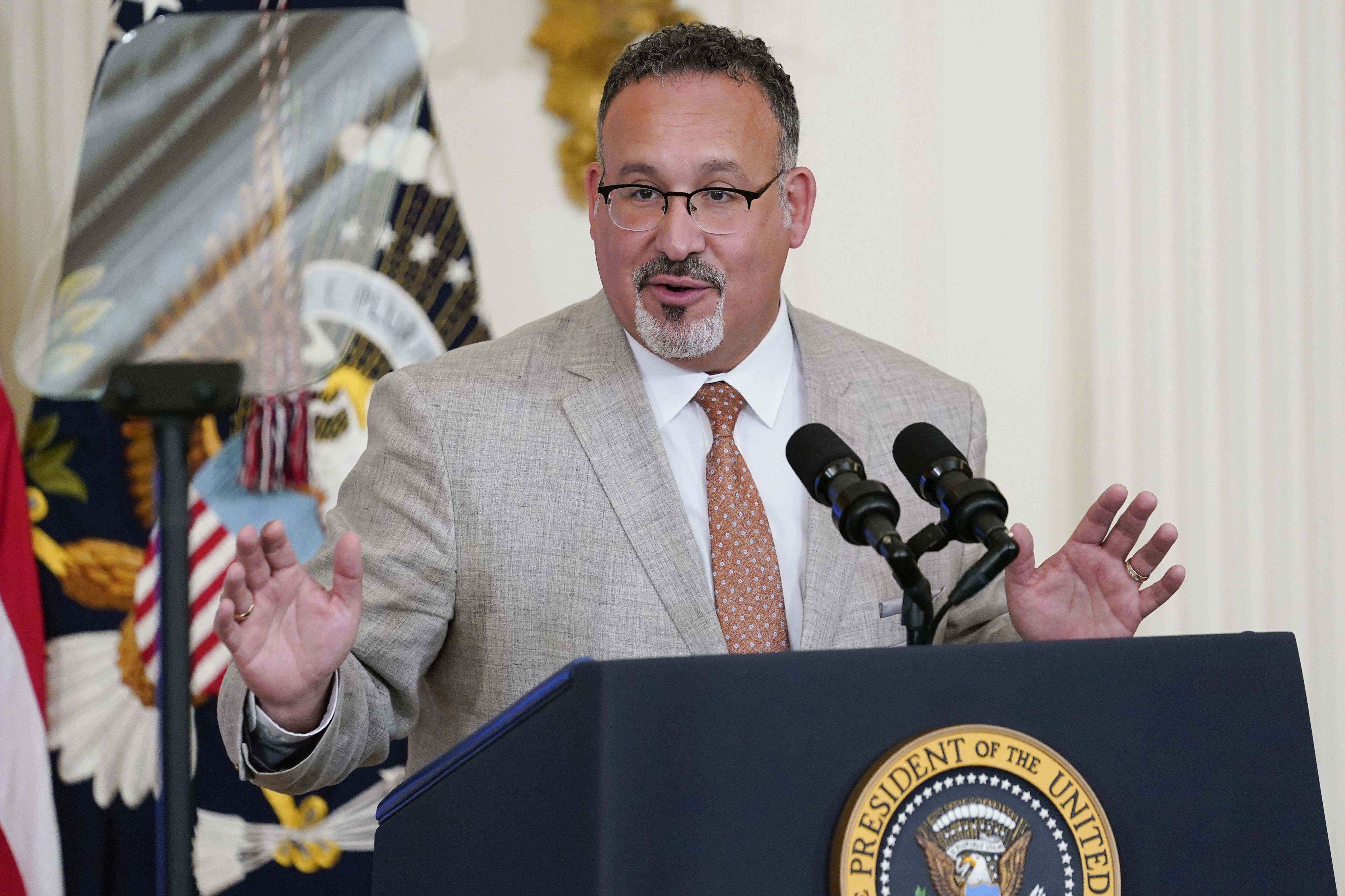 The proposal, announced on the 50th anniversary of the Title IX women’s rights law, is intended to replace a set of controversial rules issued during the Trump administration by Education Secretary Betsy DeVos.

“As we celebrate the 50th anniversary of this landmark law, our proposed changes will allow us to continue that progress and ensure all our nation’s students — no matter where they live, who they are, or whom they love — can learn, grow, and thrive in school,” he said.

The proposal is almost certain to be challenged by conservatives, and it is expected to lead to new legal battles over the rights of transgender students in schools, especially in sports.

The action meets a demand from victims rights advocates who wanted Biden to release new rules no later than the anniversary of Title IX, which outlaws discrimination based on sex in schools and colleges. Advocates say DeVos’ rules have gone too far in protecting students accused of sexual misconduct, at the expense of victims.

As a presidential candidate, Biden promised a quick end to DeVos’ rules, saying they would “shame and silence survivors.”