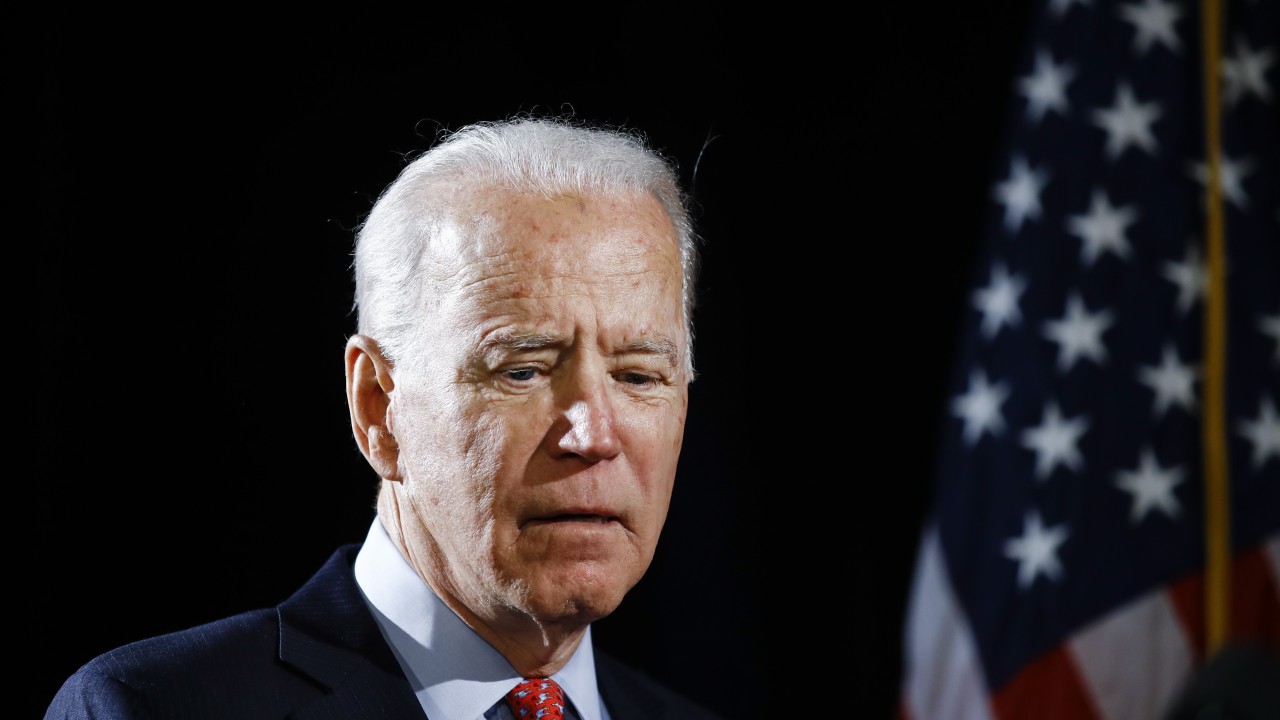 Joe Biden says he “should not have been so cavalier” after he told a prominent black radio host that African Americans who back President Donald Trump “ain’t black”.The presumptive Democratic presidential nominee quickly moved to address the fallout from his Friday remark, which was interpreted by some as presuming black Americans would vote for him. In a call with the US Black Chamber of Commerce that was added to his public schedule, Biden said he would never “take the African American… …read more