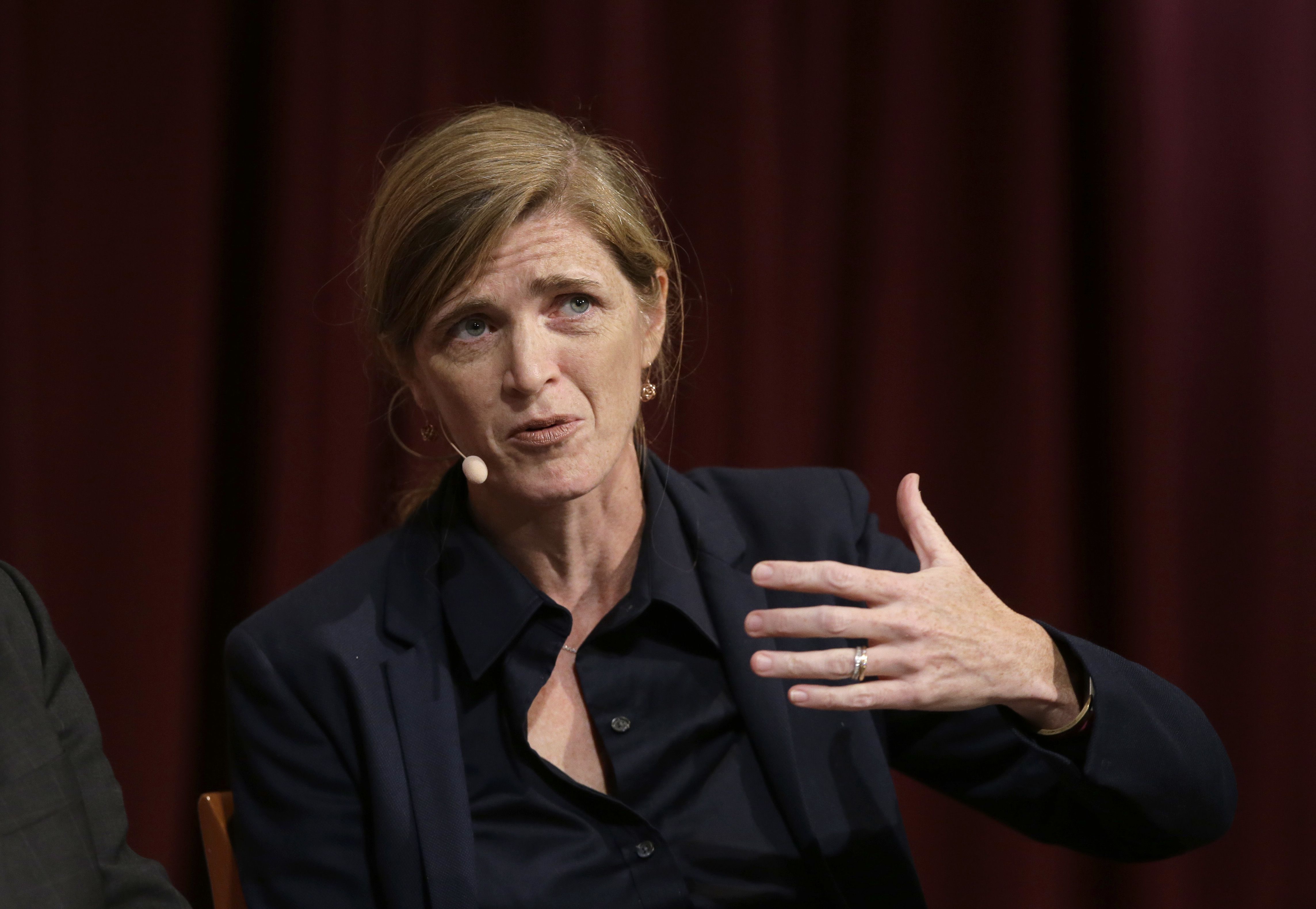 Biden made the announcement Wednesday and said he was elevating the position to the National Security Council in the White House.

He called Power “a world-renowned voice of conscience and moral clarity.”

Power served as U.N. ambassador from 2013 to 2017. She won a Pulitzer Prize in 2003 for her book “A Problem from Hell: America and the Age of Genocide,” about the U.S. foreign policy response to genocide.