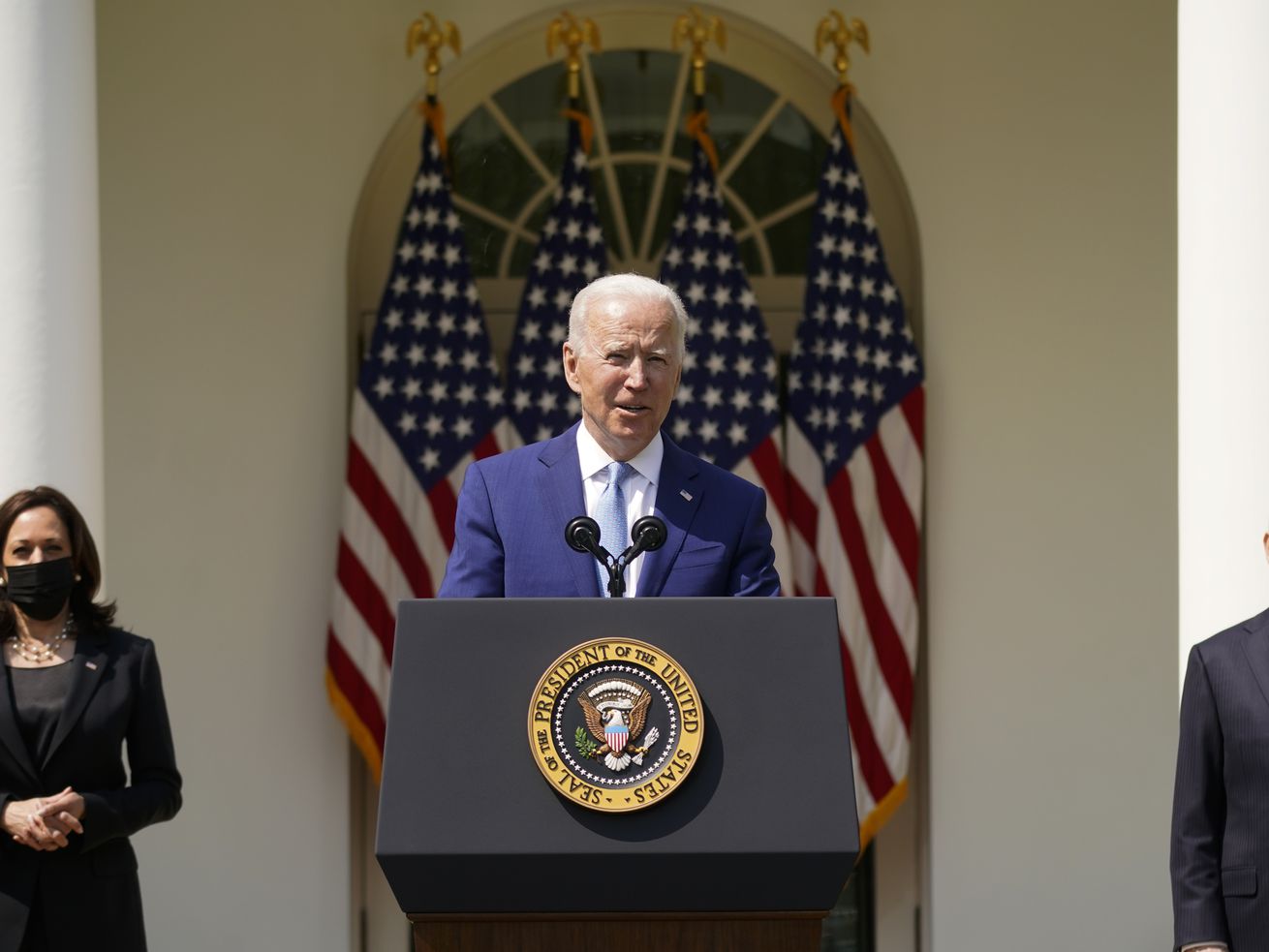 President Joe Biden announced a half-dozen executive actions Thursday aimed at addressing a proliferation of gun violence across the nation. He also nominated David Chipman to be director of the Bureau of Alcohol, Tobacco, Firearms and Explosives.

WASHINGTON — President Joe Biden, in his first gun control measures since taking office, announced a half-dozen executive actions Thursday aimed at addressing a proliferation of gun violence across the nation that he called an “epidemic and an international embarrassment.”

“It is actually a public health crisis,” Biden said during remarks at the White House.

Greeting the families of gun violence victims and activists, he assured them: “We’re absolutely determined to make change.”

His Thursday announcement delivers on a pledge Biden made last month to take what he termed immediate “common-sense steps” to address gun violence, after a series of mass shootings drew renewed attention to the issue. His announcement came the same day as yet another shooting, this one in South Carolina, where five people were killed.

But Thursday’s announcement underscores the limitations of Biden’s executive power to act on guns. They include moves to tighten regulations on homemade guns and provide more resources for gun-violence prevention, but fall far short of the sweeping gun-control agenda Biden laid out on the campaign trail.

Indeed, the White House has repeatedly emphasized the need for legislative action to tackle the issue. But while the House passed a background-check bill last month, gun control measures face slim prospects in an evenly divided Senate, where Republicans remain near-unified against most proposals.

Biden is tightening regulations of buyers of “ghost guns” — homemade firearms that usually are assembled from parts and milled with a metal-cutting machine and often lack serial numbers used to trace them. It’s legal to build a gun in a home or a workshop and there is no federal requirement for a background check. The goal is to “help stop the proliferation of these firearms,” according to the White House.

The Justice Department will issue a proposed rule aimed at reining in ghost guns within 30 days, though details of the rule weren’t immediately issued.

A second proposed rule, expected within 60 days, will tighten regulations on pistol-stabilizing braces, like the one used by the Boulder, Colorado, shooter in a rampage last month that left 10 dead. The rule will designate pistols used with stabilizing braces as short-barreled rifles, which require a federal license to own and are subject to a more thorough application process and a $200 tax.

The department also is publishing model legislation within 60 days that is intended to make it easier for states to adopt their own “red flag” laws. Such laws allow for individuals to petition a court to allow the police to confiscate weapons from a person deemed to be a danger to themselves …read more

Golden Globes 2021: The Complete List of Nominees | Entertainment Weekly
Jaylen Henderson does it all in Chaminade football’s shocking win over Alemany

Why $13 billion made by 20 real estate tycoons looks small