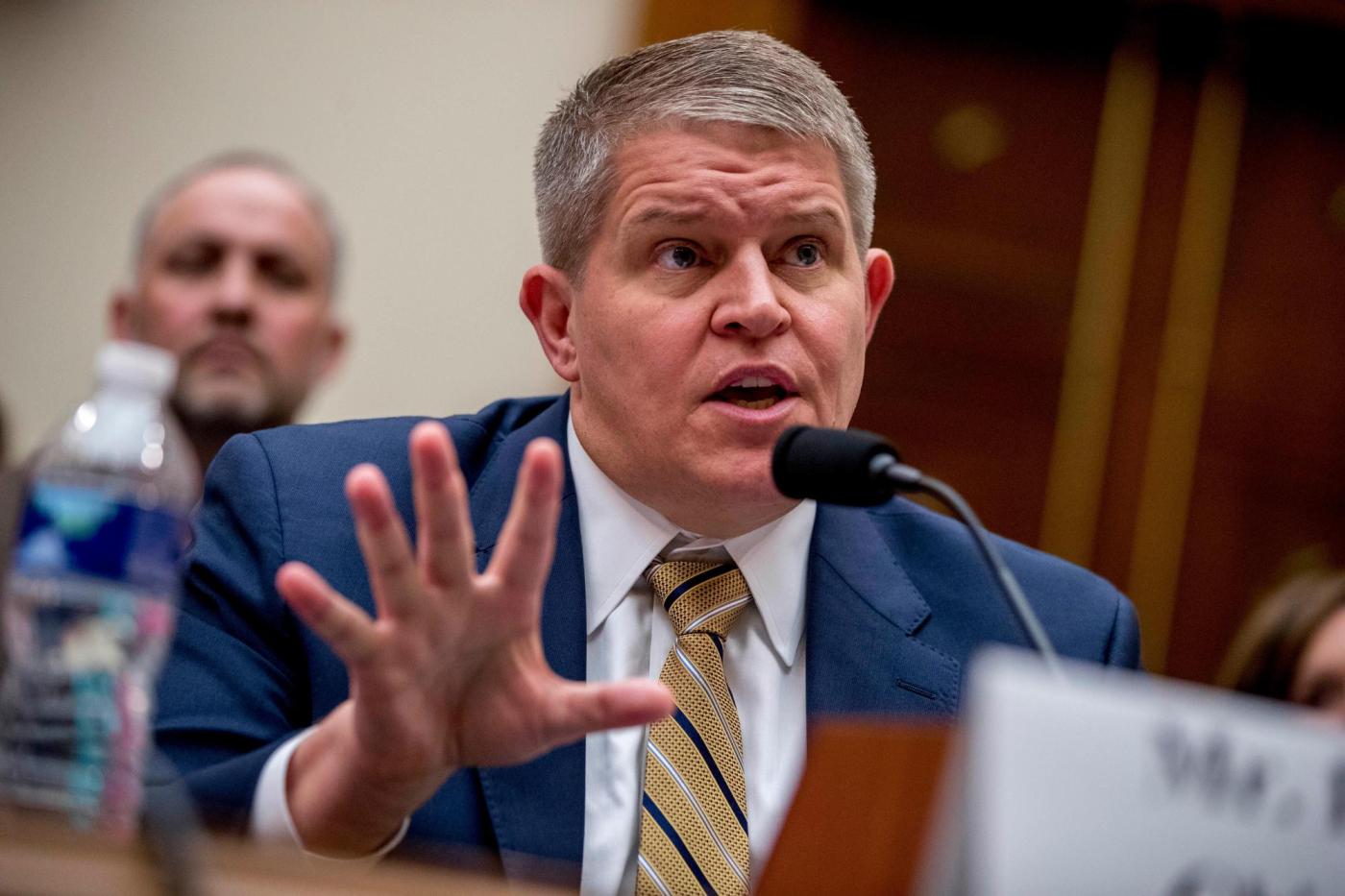 WASHINGTON (AP) — President Joe Biden, in his first gun control measures since taking office, announced a half-dozen executive actions Thursday aimed at addressing a proliferation of gun violence across the nation that he called an “epidemic and an international embarrassment.”

“The idea that we have so many people dying ever single day from gun violence in America is a blemish on our character as a nation,” Biden said during remarks at the White House.

Family members whose children were killed at the Sandy Hook, Connecticut, school massacre in 2012 and the shooting at Marjory Stoneman Douglas High School in Parkland, Florida, in 2018 attended the hearing, and Biden thanked them for attending, saying he understood it would remind them of the awful days when they got the calls.

He assured them, “We’re absolutely determined to make change.”

Biden’s Thursday announcement delivers on a pledge the president made last month to take what he termed immediate “common-sense steps” to address gun violence, after a series of mass shootings drew renewed attention to the issue. His announcement came the same day as yet another, this one in South Carolina, where five people were killed.

Biden emphasized the scope of the problem: Between the mass killings in Atlanta massage businesses and the Colorado grocery store shooting last month, there were more than 850 additional shootings that killed 250 and injured 500 in the U.S., he said.

But Thursday’s announcement underscores the limitations of Biden’s executive power to act on guns. His orders tighten regulations on homemade guns and provide more resources for gun-violence prevention but fall far short of the sweeping gun-control agenda he laid out on the campaign trail.

“This is not a partisan issue among the American people,” Biden insisted.

While Biden asserted that he’s “willing to work with anyone to get it done,” gun control measures face slim prospects in an evenly divided Senate, where Republicans remain near-unified against most proposals.

Biden was joined at the event by Vice President Kamala Harris and Attorney General Merrick Garland. Most of the actions he announced will go through the Justice Department.

Biden is tightening regulations of buyers of “ghost guns” — homemade firearms that usually are assembled from parts and milled with a metal-cutting machine and often lack serial numbers used to trace them. It’s legal to build a gun in a home or a workshop and there is no federal requirement for a background check.

The Justice Department will issue a proposed rule requiring such gun kits be treated as firearms under the Gun Control Act, which would require that the parts be made with serial numbers and that buyers receive background checks.

What to expect when Universal Studios Hollywood reopens this week

St. Joseph announces it will close after this school year