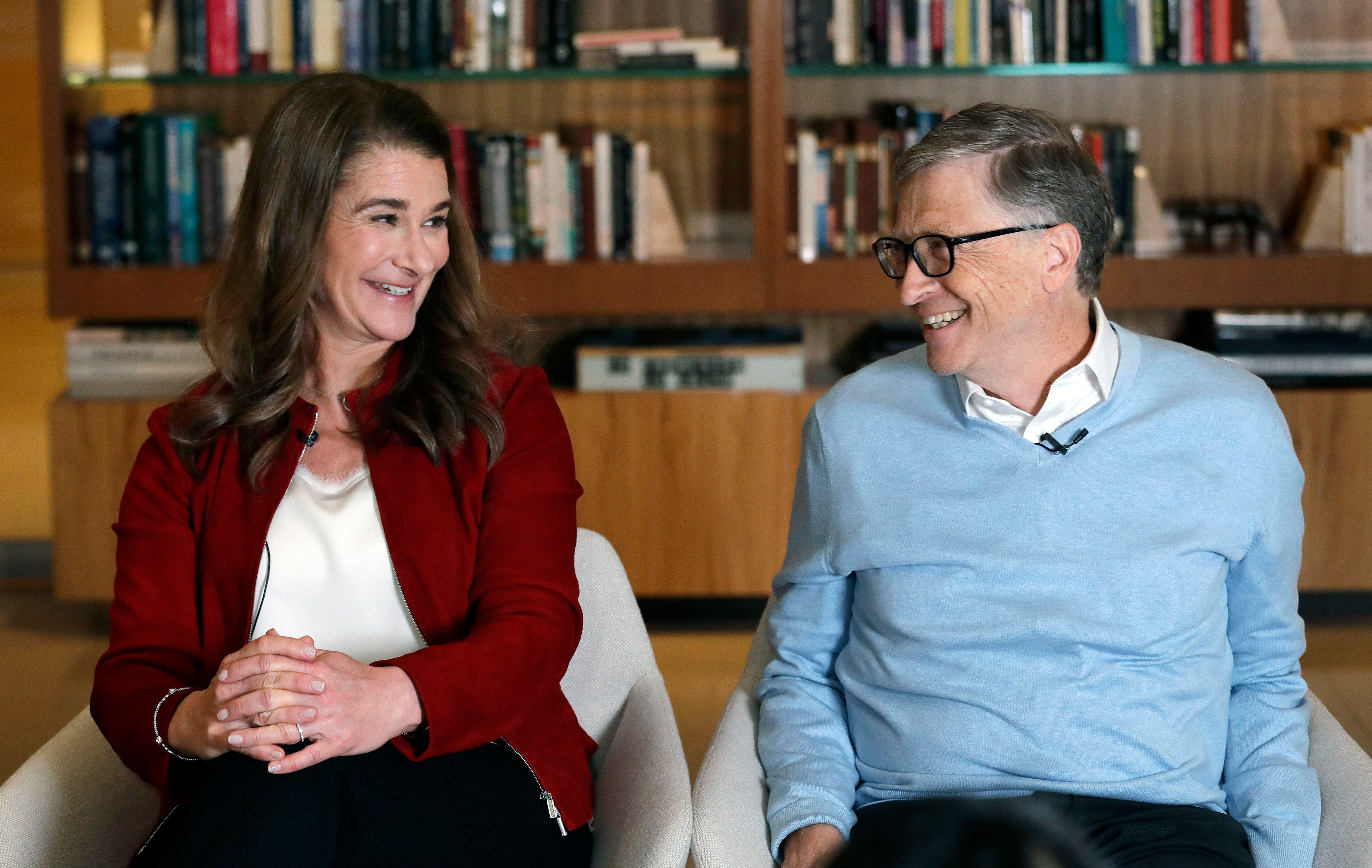 As much as Bill and Melinda Gates might want to keep their pending divorce private, the split between the billionaire co-founders of the world’s largest private foundation is sure to have very public consequences, with the breakup having already sent a wave of anxious uncertainty through the worlds of philanthropy and community health.

In a statement after the Gateses’ announced their divorce on Twitter, the foundation said the two would remain co-chairs and trustees and that no changes in the organization were planned.

Despite such assurances, some say they worry that the split could shake up the foundation’s plans. According to a filing in King County Superior Court Monday, the Gateses had no prenuptial agreement but have signed a separation contract.

The couple pledged in 2010 to donate the vast bulk of their fortune — estimated by Forbes at around $133 billion — to the foundation . Divorce attorneys say the committed money would no longer be considered marital property. Yet it remains unclear how the divorce might affect future donations to the foundation.

“There’s no precedent for this, for what the Gateses represent both in their wealth and their status,” said Benjamin Soskis, a historian of philanthropy and a senior researcher at the Urban Institute. “Even more importantly, this reflects this new era that we’re in which these engaged living donors really dominate the landscape in a way they haven’t for a century.”

Through their philanthropic efforts, the Gateses reshaped attitudes about the obligation of the uber-wealthy to leverage their vast fortunes for the public good in enduring ways. Years ago, they created the Giving Pledge, along with Warren Buffett, to persuade their fellow multi-billionaires to commit to give away the majority of their wealth.

Linsey McGoey, author of “No Such Thing as a Free Gift: The Gates Foundation and the Price of Philanthropy,” suggested that the philanthropy world is most likely concerned about the divorce in part because past such marital breakups have sometimes caused disruptive changes at foundations.

When the British hedge fund billionaire Chris Hohn and his wife, Jamie Cooper, divorced in 2013, it resulted in management problems at their charity, the Children’s Investment Fund Foundation. The breakup also triggered a prolonged legal fight over whether another member of the fund should vote to approve a $360 million grant to a new charity founded by Cooper. The United Kingdom’s Supreme Court eventually ruled last year that the money should be given to Cooper’s initiative, Big Win Philanthropy.

“People do fear that when a divorce like this happens, it can really emphasize the volatility surrounding private giving and the fact that private giving is so contingent on the whims of a couple,” McGoey said. …read more

Miss Manners: These two women have sent our enviable friend group off the rails