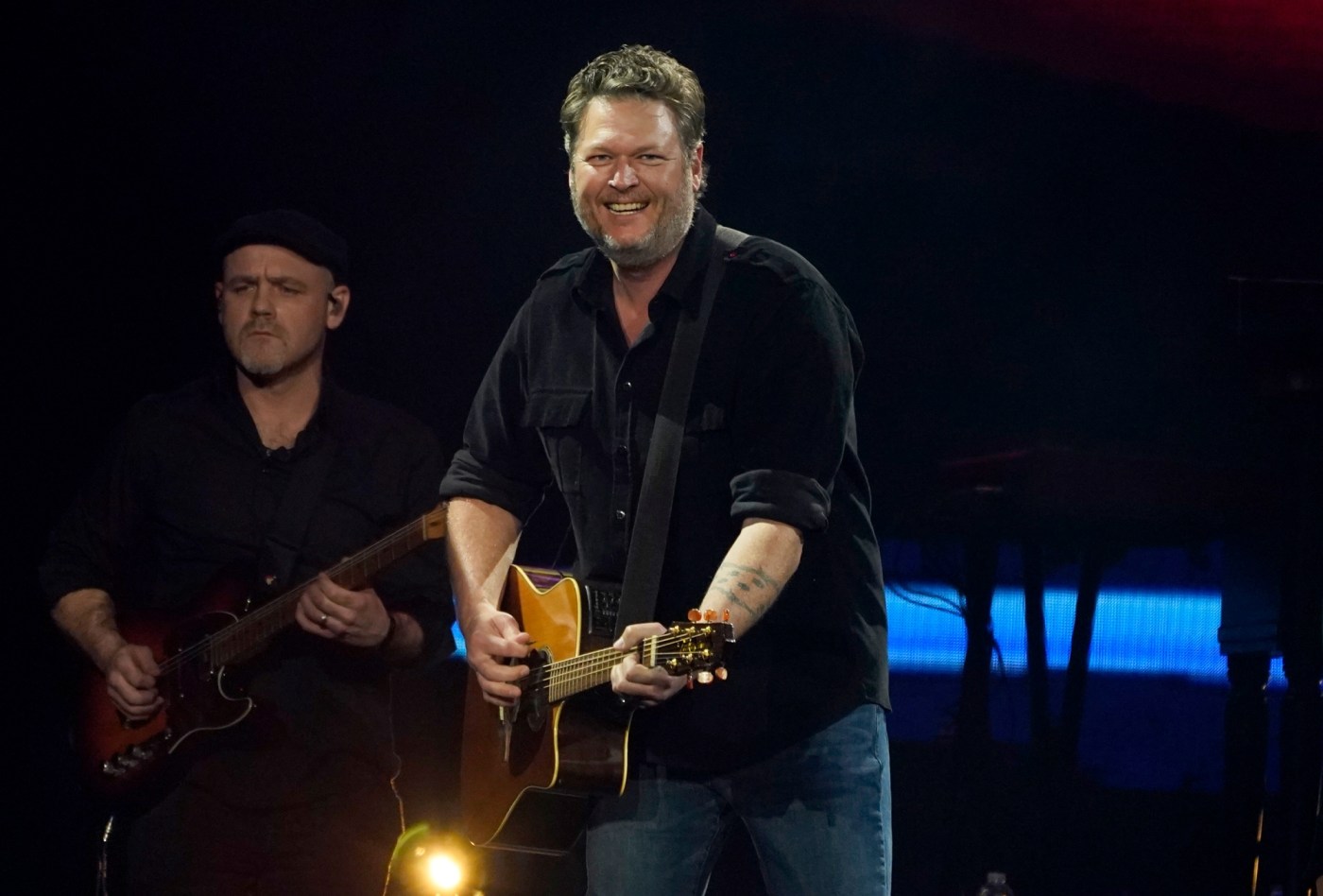 Country music star and TV personality Blake Shelton will be the new headliner of the “A Salute to Our Heroes” concert at Spotlight 29 Casino.

This event is the second country show that the casino has hosted for veterans. The first was headlined by another country star, Toby Keith, in May 2021. Keith was scheduled to return for this year’s show but opted out due to health concerns

In June, Keith made a post via social media which mentioned that he had been battling stomach cancer and needed some time to recover and rest.

This year’s Veterans Day show will be Shelton’s first time performing at Spotlight 29 Casino. He is best known for his role as a judge on the reality television competition show “The Voice” and country hits such as “Austin,” “Boys ‘Round Here” and “God Gave Me You.”

The event will also serve as a charity fundraiser for local organizations such as The American Legion, Independence Fund, Riverside and San Bernardino County Deputy Sheriff Relief Funds, and the CHP 11-99 Foundation.

Tickets for the concert go on sale Friday, Aug. 12 at 10 a.m. on Ticketmaster.com.