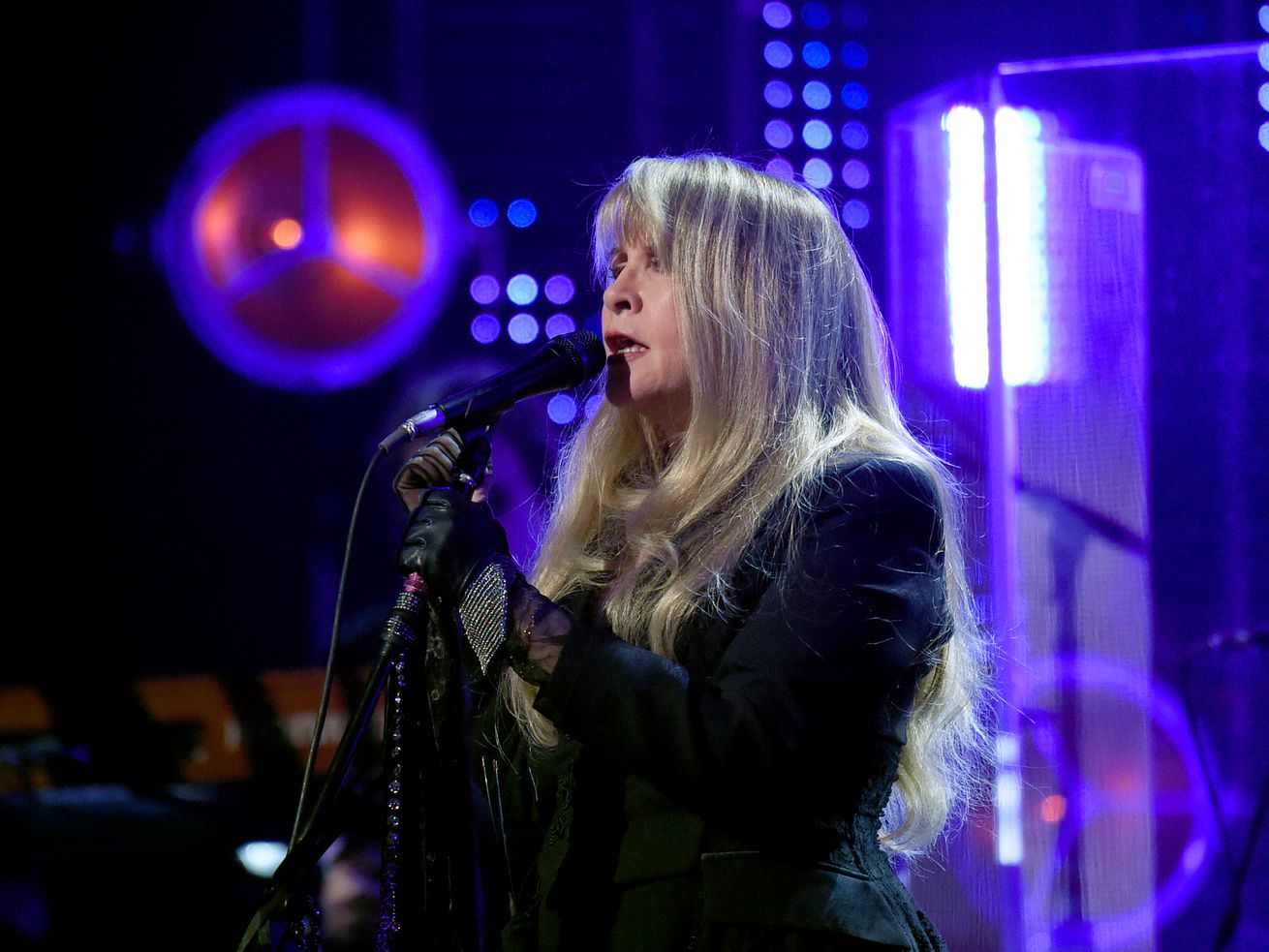 Inductee Stevie Nicks performs at the 2019 Rock & Roll Hall Of Fame Induction Ceremony at the Barclays Center on March 29, 2019, in New York City. | Getty Images For The Rock and Roll

NASHVILLE, Tenn. — J. Cole, Tool and Stevie Nicks will headline this year’s Bonnaroo Music & Arts Festival, which is set to return after a two-year hiatus because of the pandemic and weather.

Last year’s festival was set to go on with extra COVID-19 precautions in place for fans, but heavy rains from Hurricane Ida left the grounds unsafe for driving or camping. The festival takes place on a former farm in rural Tennessee about an hour southeast of Nashville. Tickets go on sale Thursday.

The 2020 festival was postponed to 2021 because of the pandemic.

Other artists on the lineup include Bleachers, Lord Huron, Disclosure, The War on Drugs, Billy Strings, Porter Robinson, Nathaniel Rateliff & the Night Sweats and Herbie Hancock.