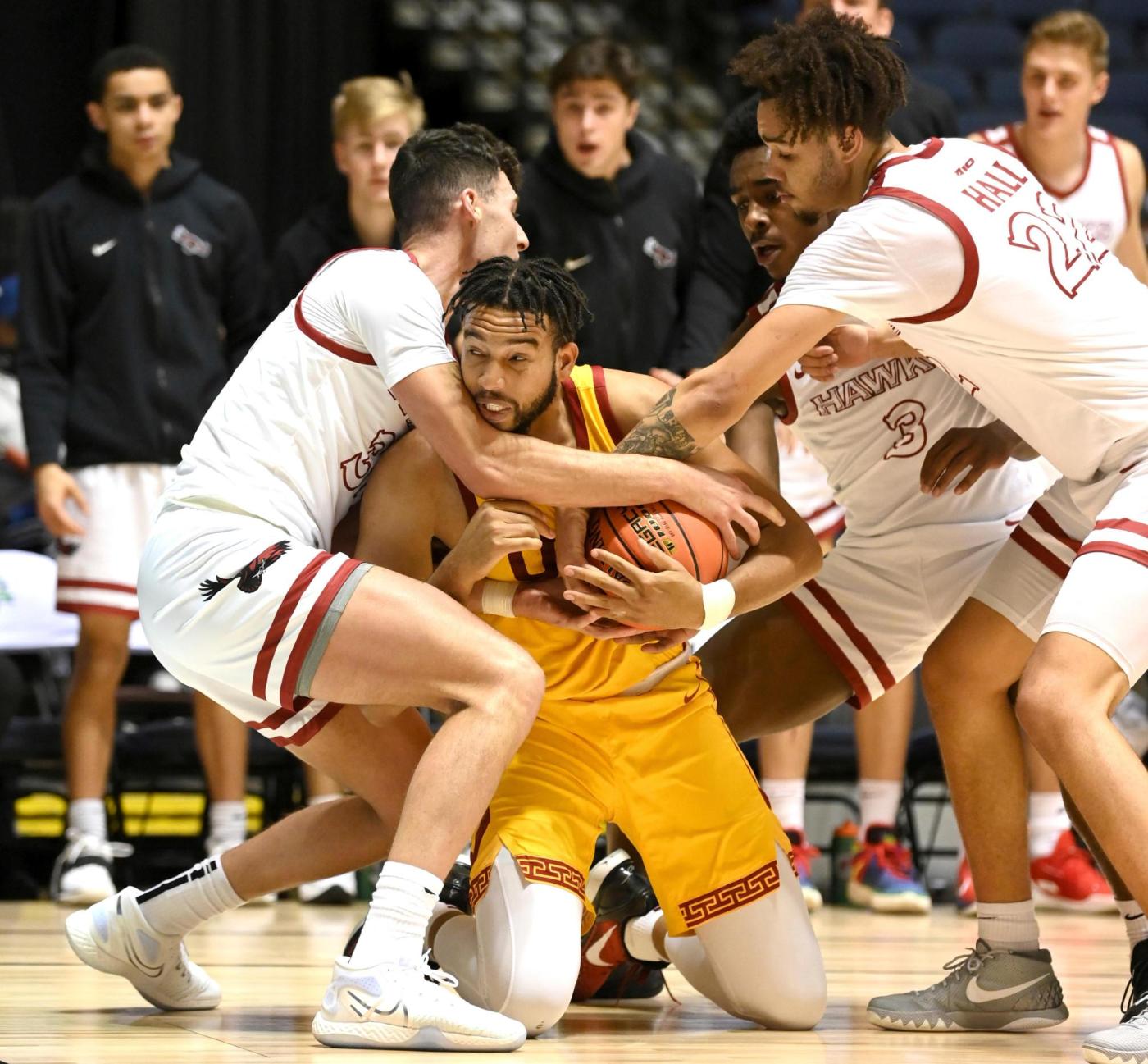 Chevez Goodwin had 10 points and eight rebounds for USC (4-0).

Ellis scored seven points in a 19-4 run that made it 23-9 midway through the first half and the Trojans led the rest of the way.

Ejike Obinna was 9 of 13 from the field and finished with a career-high 18 points and 10 rebounds for St. Joseph’s (2-2). Taylor Funk added 12 points and eight rebounds.Related Articles

USC seniors weighing whether to return for extra season of eligibility

Erik Reynolds II hit two 3-pointers and Funk added a third for the Hawks in the first four minutes of the second half to trim their deficit to 44-37. Isaiah Mobley, in the high-post, slipped a bounce pass to Morgan on the baseline for a two-handed dunk, Max Agbonkpolo made a jumper in the lane and Morgan added a layup to extend the lead 13 about 90 seconds later and the Hawks trailed by double figures the rest of the way.

Mobley, whose younger brother Evan was the No. 3 pick in the 2021 NBA draft, had just four points on 2-of-8 shooting but added 11 rebounds, three assists, one steal and one block.

The Trojans went into the game averaging 9.2 turnovers per game — eighth fewest in the NCAA this season — and committed seven Thursday and scored 16 points off 15 St. Joseph’s turnovers.

USC football vs. No. 13 BYU: Live updates from the Coliseum