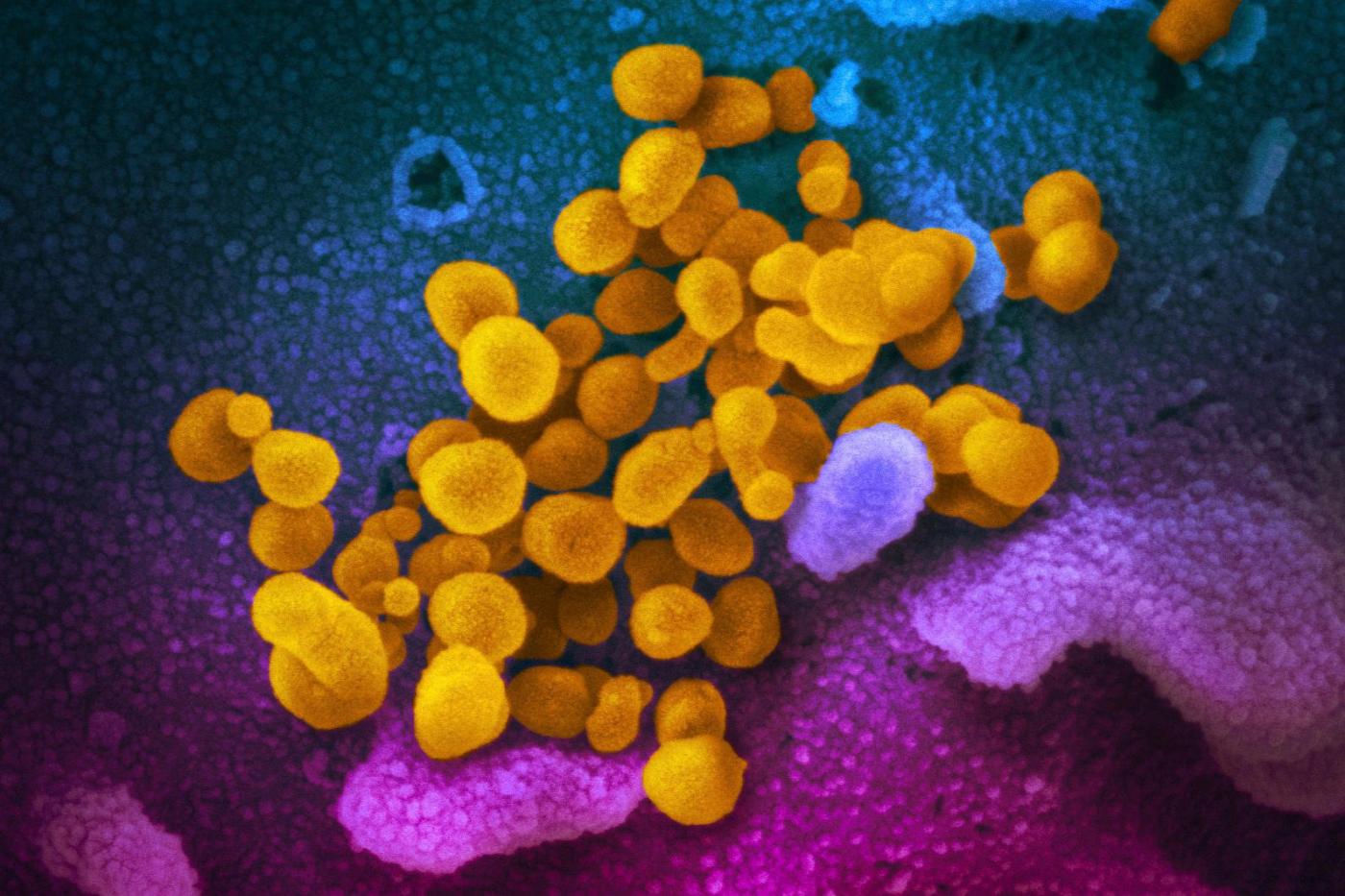 Brain and nerve conditions like Alzheimer’s disease and stroke are significantly more common among Covid-19 survivors than those who’ve never had the disease, according to a study of millions of patient records that raises alarms about the pandemic’s devastating aftereffects.

Former Covid patients had a 42% increased risk of neurologic problems a year after testing positive, the study published Thursday in the journal Nature Medicine showed. That translates to an extra seven cases of impaired cognition, memory disorders, Parkinson’s-like disease and dozens of other brain-related conditions for every 100 people who caught the coronavirus, according to scientists led by Ziyad Al-Aly, chief of research and development at the Veterans Affairs St. Louis Health Care System.

“We’re seeing the early warning signals of the toll the pandemic will leave in its wake — waves of disease and disability that clinicians and governments need to pay attention to,” said Al-Aly, who’s also a clinical epidemiologist at Washington University. “Some of the effects are life-threatening and have the potential to literally change people’s lives forever.”

The findings add to evidence of the virus’s potential to harm the central nervous system and exacerbate the global burden of dementia — which cost an estimated $1.3 trillion in the year the pandemic began. Oxford researchers showed in March that even a mild case of Covid is associated with brain shrinkage equivalent to as much as a decade of normal aging.

Covid doubled the risk of an Alzheimer’s diagnosis and increased the chances of an ischemic stroke or Parkinson’s-like disease by 50% in the year following an infection, according to the study of VA patients. The odds of episodic problems, such as migraine and seizures, were increased by about a third in former patients compared with people who avoided the pandemic virus.

The study compared the risk of neurologic complications in 154,068 Covid-19 patients with those of more than 5.6 million Covid-free counterparts and 5.8 million people tracked before the pandemic. It began before the rollout of Covid vaccines that have been shown to reduce the risks of such complications from the disease.

Although it leveraged the largest nationally integrated health-care system in the US, its users are predominantly older white males. That may limit the ability to generalize the findings to other groups.

The research supports what’s currently known about the nerve and brain consequences of Covid, said Joanna Hellmuth, assistant professor of neurology at the University of California, San Francisco. “However, we need to be careful assuming that the patterns they identified are relevant to younger and more diverse populations,” she said.

It’s possible that Covid may directly cause some inflammatory ailments, such as encephalitis, or brain swelling, and Guillain-Barre syndrome, a mysterious condition that sometimes causes temporary paralysis and is often associated with viral infection, said Robb Wesselingh, a neuroimmunologist at Melbourne’s Monash University. In other cases, Covid may unmask or hasten the diagnosis of neurodegenerative diseases such as Parkinson’s or Alzheimer’s disease, he said.

Prada, Max Mara back to pre-pandemic splendor in Milan