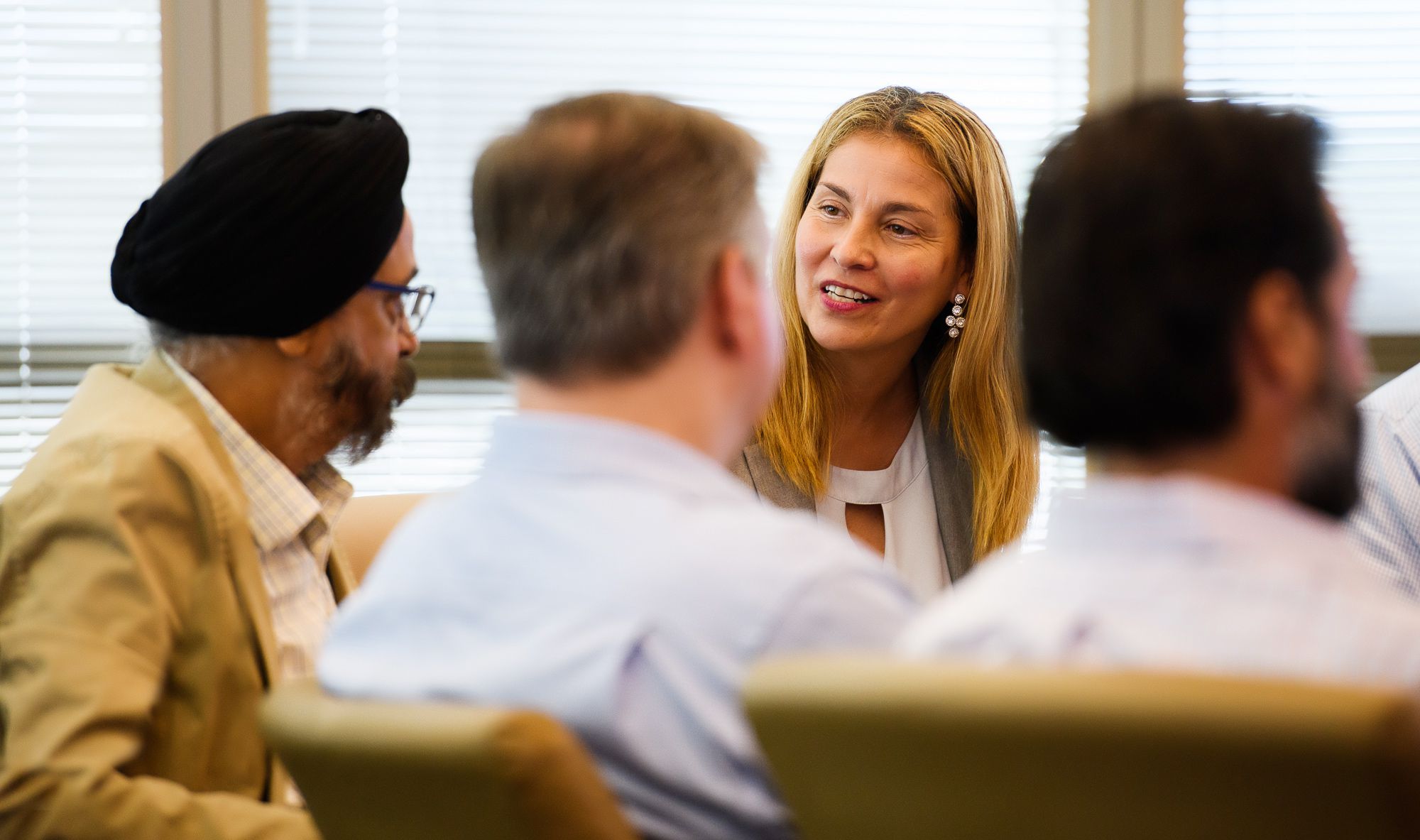 The trendsetters work hand in hand and in traditionally male-centered roles.

Rachel Rojas is the special agent in charge of FBI Jacksonville.

“Time is really flying by,” she said. “It hasn’t felt like a job. It’s almost like a part of the family.”

She’s the first Latina to hold the position of an FBI office director.

However, both will tell you they’ve had numerous obstacles in their journeys.

Both have the highest positions in their offices in the area. Both fell into federal law enforcement unexpectedly.

Rachel Rojas is the special agent in charge of FBI Jacksonville.

Rojas, who grew up in New York City, started as a journalism major who met an FBI agent who recruited her.

Bradshaw, originally from Tampa, went to the police academy and met friends who encouraged her to go federal.

Little did they know, two decades later, they would be leading their own offices. Both were discouraged by people because they were, simply put, females.

“My family served in the NYPD and they did not feel that a female should be in law enforcement,” Rojas remembered. “It’s a very male-dominated place. They did not see that as being fit for me.”

“My first supervisor opened my eyes and told me I was the only female on the team at the time and he told me that he didn’t really think highly of females in law enforcement,” Bradshaw said. “He wanted me to know that right off the bat.”

They went through rigorous training anyways, moved across the country multiple times and rose in the ranks — fighting terrorism, spies and responding to disaster areas. They did this all while juggling a family life — Rojas raised her stepson with her husband, and Bradshaw has four children and a husband in law enforcement.

Was it ever too much?

“A couple of times,” Bradshaw said. “One was really right after the birth of my first child. Sept. 11 happened almost six months to the day. And I was on maternity leave when they called me back early. We were working 16, 18, 20 hours a day, trying to address this really unknown at the time. This tragic event.”

The pair work together regularly with one mission: to protect Americans. Their teams were never closer, however, than after the 2019 terrorist attack at Naval Air Station Pensacola when a Saudi Arabian student pilot killed three sailors and injured eight people. Al-Qaida claimed responsibility and the gunman was killed during the attack, but the case is still open as Rojas’ and Bradshaw’s agents continue to investigate the case and look for others potentially involved.