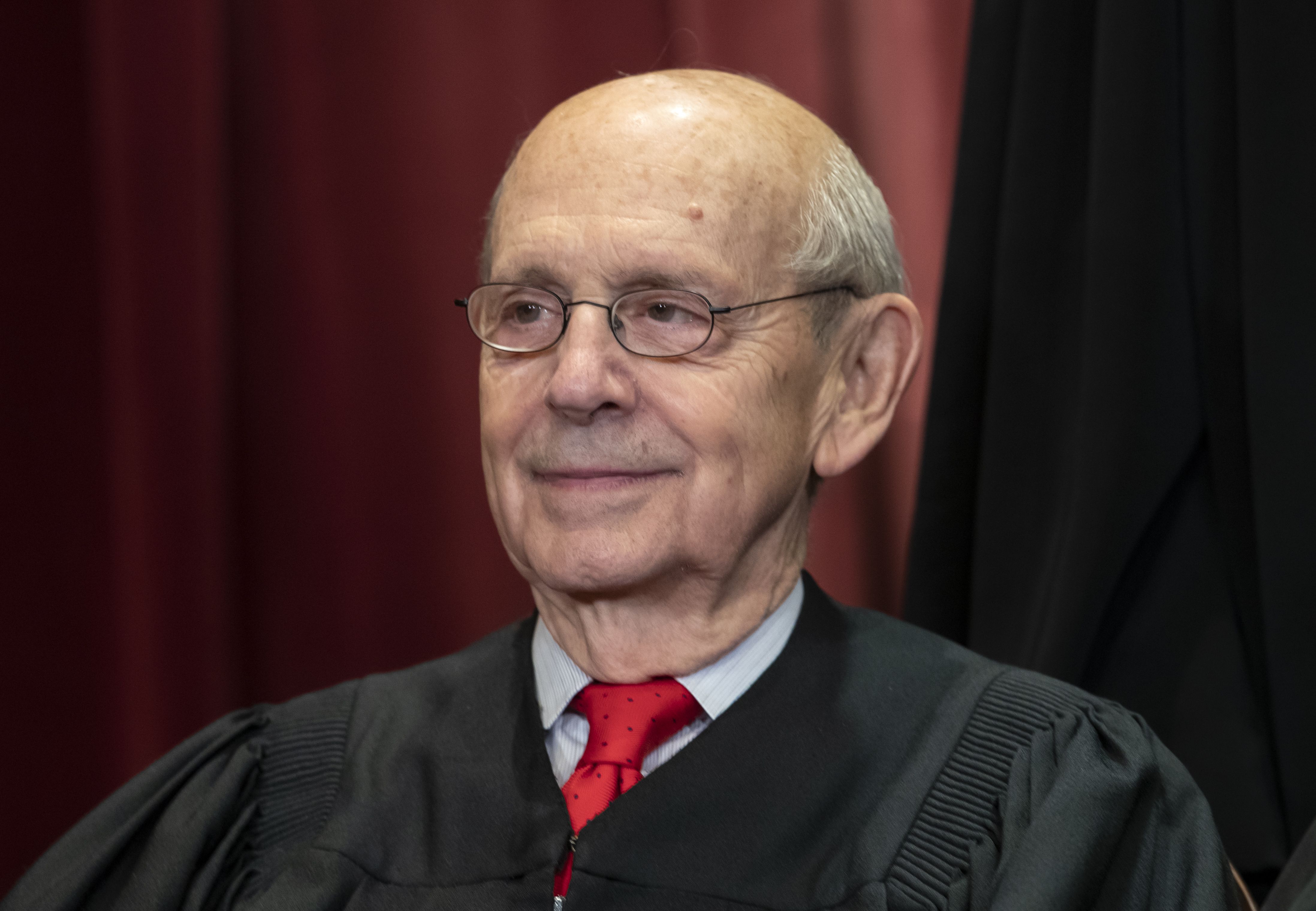 Justice Stephen Breyer on Tuesday said liberal advocates of big changes at the Supreme Court, including expanding the number of justices, should think “long and hard” about what they’re proposing.

Politically driven change could diminish the trust Americans place in the court, Breyer said in the prepared text of a long speech he gave remotely Tuesday to Harvard Law School students, faculty and alumni.

His talk, Breyer said, “seeks to make those whose initial instincts may favor important structural (or other similar institutional) changes, such as forms of ‘court-packing,’ think long and hard before embodying those changes in law.”

Breyer, a Harvard law alumnus who also taught at the school, is the court’s oldest justice at 82. President Joe Biden’s election and Democrats’ paper-thin Senate majority have prompted talk that Breyer, appointed by Democratic President Bill Clinton in 1994, could soon retire, perhaps as early as the summer.

While he has said nothing publicly about his plans, the speech could be read as a kind of farewell address, filled with calls for the public to view the justices as more than “junior league politicians.”

He noted, for example, that despite the court’s conservative majority, the court in the past year refrained from getting involved in the 2020 election, delivered a victory to Louisiana abortion clinics and rejected former President Donald Trump’s effort to end legal protections for immigrants who were brought to the United States as children.

Trump appointed three justices to the court, the last of whom, Amy Coney Barrett, replaced the late Ruth Bader Ginsburg in October.

Breyer acknowledged that conservative views prevailed in other decisions.

“These considerations convince me that it is wrong to think of the Court as another political institution,” he said.