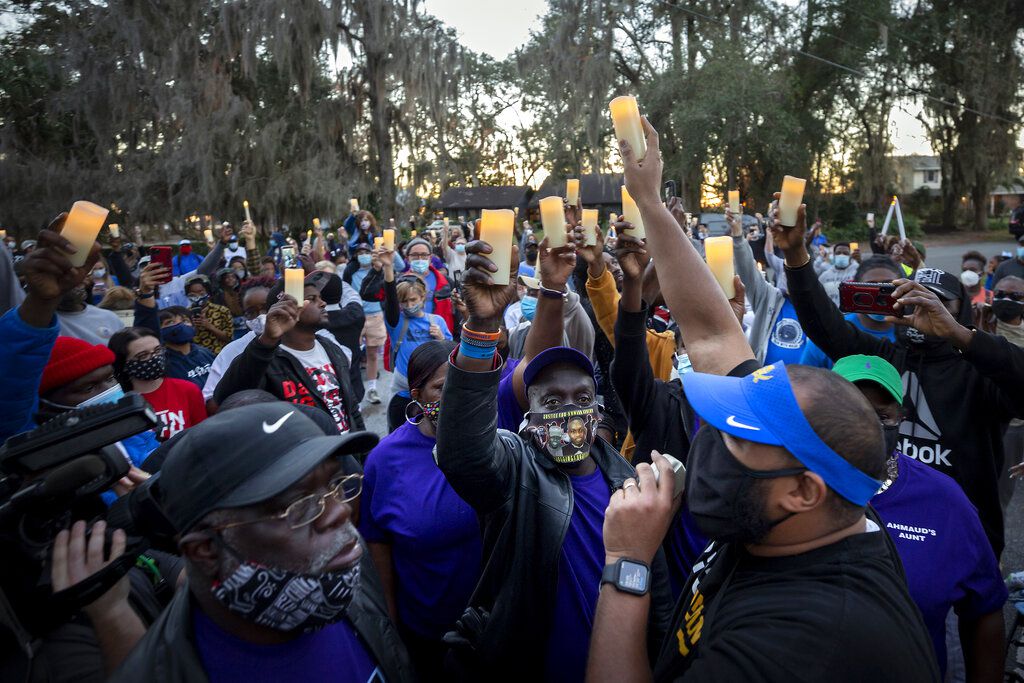 The city of Brunswick is back in the spotlight.

In just a few days, the trial of the three men accused of murdering Ahmaud Arbery will begin.

Jury selection is scheduled to begin Monday in the murder trial of Greg and Travis McMichael, a white father and son who armed themselves and pursued Arbery in a pickup truck after spotting the 25-year-old Black man running in their neighborhood.

Also standing trial is William “Roddie” Bryan, a neighbor who joined the chase on Feb. 23, 2020, and took cellphone video of Travis McMichael shooting Arbery at close range with a shotgun.

Some people in the Glynn County city are relieved, others are anxious about the trial.

Some say it hasn’t been normal since Arbery was killed, but they don’t want to go back to normal.

They want Brunswick to be changed after this trial, and for this to never happen to anyone else.

He told News4Jax the same people in the community split in two when Arbery was killed could become jurors, deciding the fate of the three men charged.

“It’s a little scary but at the same time, I think with 1000 people they should be able to find an impartial group of 12 or 16,” Reddings said.

One woman on Twitter said her mother was summoned for the trial, but likely won’t be called due to health issues.

“I’m hoping this trial will spark a change and that we never go back to the way it was but a new change a new day in Glynn County,” said Brunswick resident Richard Alston Jr.

There are demonstrations planned this weekend and authorities are preparing for large crowds.