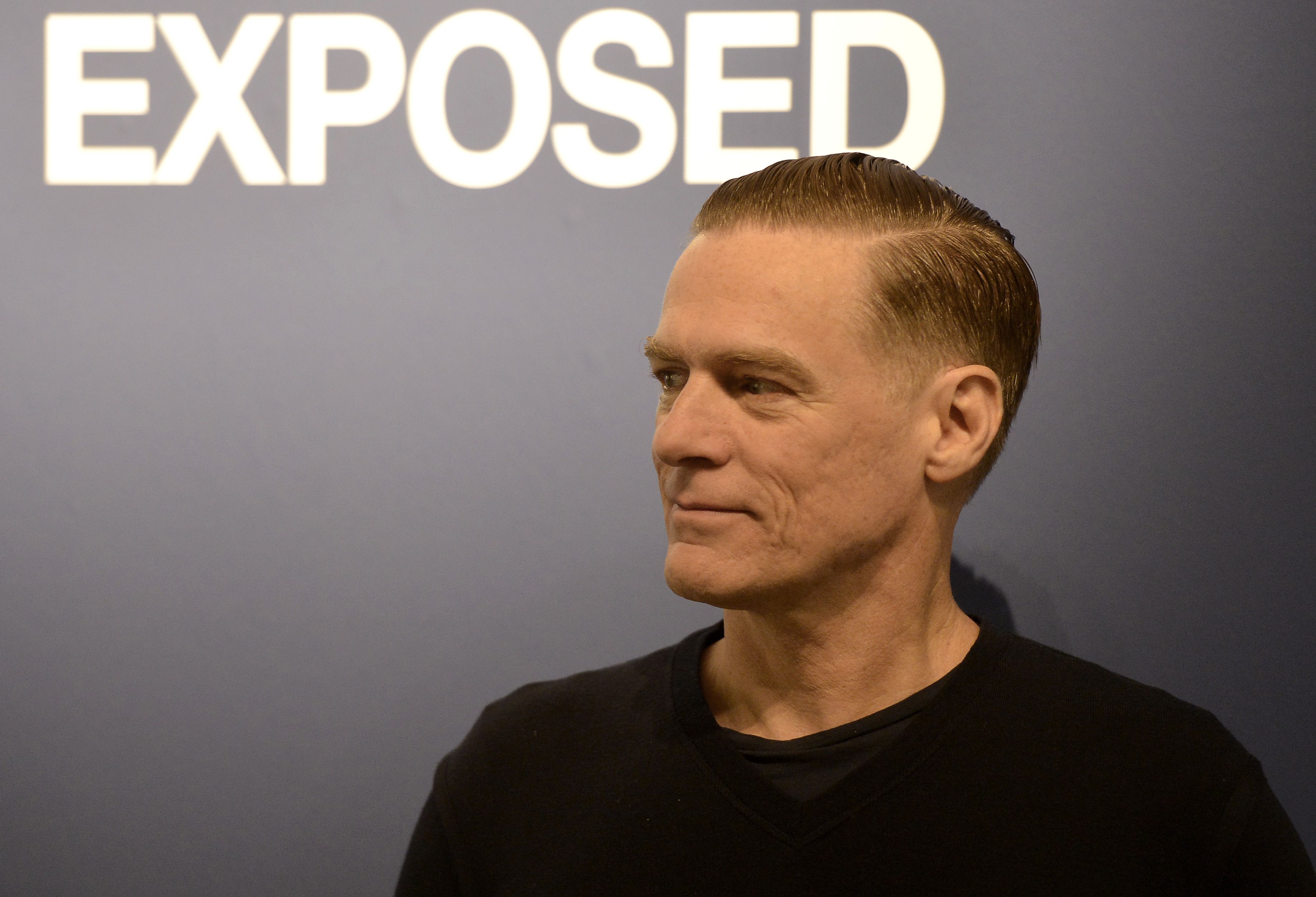 MILAN `Bryan Adams tested positive for COVID-19 upon arrival at Milan’s Malpensa Airport on Thursday, ahead of the unveiling of the 2022 Pirelli calendar that he photographed.

The Canadian rock ‘n roller disclosed the positive test in an Instagram post that included a photograph of him in a room after being tested and then sitting in an ambulance, being taken for a more reliable PCR test. He was seated normally, wearing a surgical mask.

“Here I am, just arrived in Milano, and I’ve tested positive for the second time in a month for COVID,’’ Adams said in the post. “So it’s off to the hospital for me.” He thanked fans for his support.

Adams, who also enjoys a career as a photographer, has shot the 2022 Pirelli calendar, after initially being engaged to shoot the 2021 version that was canceled due to the pandemic. Adams was expected to appear at in-person press events promoting the calendar Sunday and Monday, but that was now uncertain.

Normally the unveiling of the Pirelli calendar is a gala event attended by those who appear and other VIPS, but this year was already a scaled-back affair due to the ongoing pandemic, with a tight guest list for an evening cocktail.

Adams chose as his subjects for the calendar called “On the road,” other musical talents, including Iggy Pop, Cher, Jennifer Hudson, Saweetie and St. Vincent.

49ers-Vikings halftime report: Garoppolo touchdown pass ties it up at 14

Jogging in broad daylight shouldn’t put your life at risk