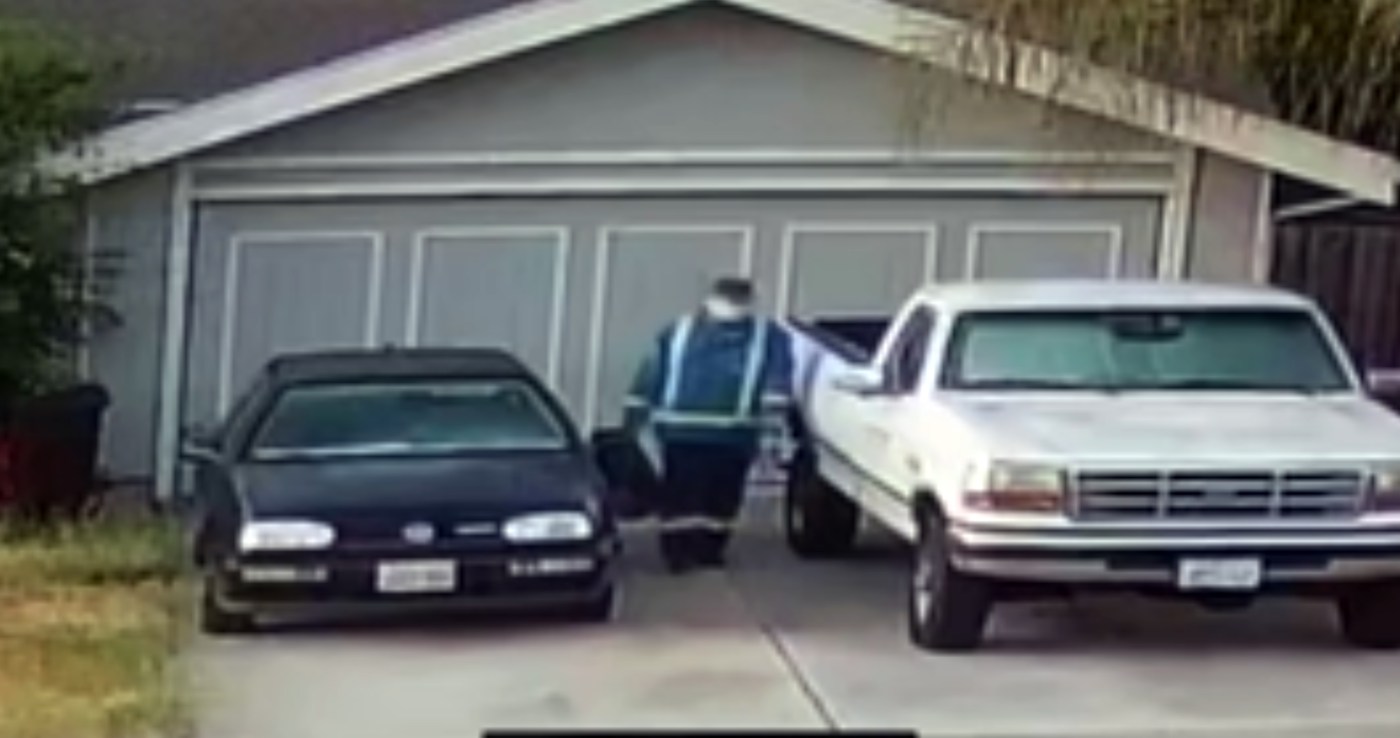 Documents released Thursday by the Valley Transportation Authority reveal Samuel Cassidy was involved in an escalation of run-ins with management and fellow employees over the years before he killed nine co-workers last month. Here are excerpts of his employee records during his two decades at VTA:

Jan. 29, 2001 — Cassidy hired at VTA as electro-mechanic at $22.25 an hour. Notation in file that Cassidy takes Effexor for depression.

Dec. 27, 2005 — VTA sends letter to Cassidy, out on medical leave, reminding him he needed to keep in touch with managers every two weeks.

July 16, 2019 — Email outlines how Cassidy refused to sign a form checking out a portable radio, which is considered “a critical piece of safety equipment required of his duties.” Cassidy was “removed from service …for insubordination.”

July 18, 2019 — An email from management to an unnamed union representative states that “in order to get Samuel back to work” the union rep would have to sign the radio check-out for Cassidy, and reiterated that the union rep would “work with labor relations on a long term solution for this issue.” They agreed that Cassidy would not be paid for the time he was removed, but that “no discipline would be pursued for this incident.”

Jan. 29, 2020 — Cassidy has a “verbal altercation,” including shouting and finger-pointing for two to three minutes with a female coworker over the vacation schedule. Names are redacted in the document. But in it, Cassidy accuses an unnamed person of being “the most corrupt person at the VTA,” according to emails. Union reps present at the time told Cassidy “this was not the time or the place.” Later, another person in the room told the female coworker: “He scares me,” referring to Cassidy. “If someone was to go postal, it’d be him.” An email about the incident ends with the manager asking “please let me know what next steps will be, if any.”

Feb. 4, 2020 — Management email responds, saying that Cassidy “does not have anything in his disciplinary history that would seem to be of any concern at this point to investigate further. I believe this is something we can refer back to Sam’s management to address with him.”

Feb. 5, 2020 — A management email says that the VTA’s Office of Civil Rights will “not take any further action at this time” but directs Cassidy’s managers to document and go over VTA’s policies on conduct and retaliation. (If this meeting with Cassidy took place, there is no documentation in the file.)

July 16, 2020 — In an email, Cassidy, who filed medical leave paperwork for foot surgery, snapped at human resources after being asked to go back to his doctor to fill in …read more

Investor reveals his vision for the future of Downtown Jacksonville

Florida shifts how it reports new cases of COVID-19