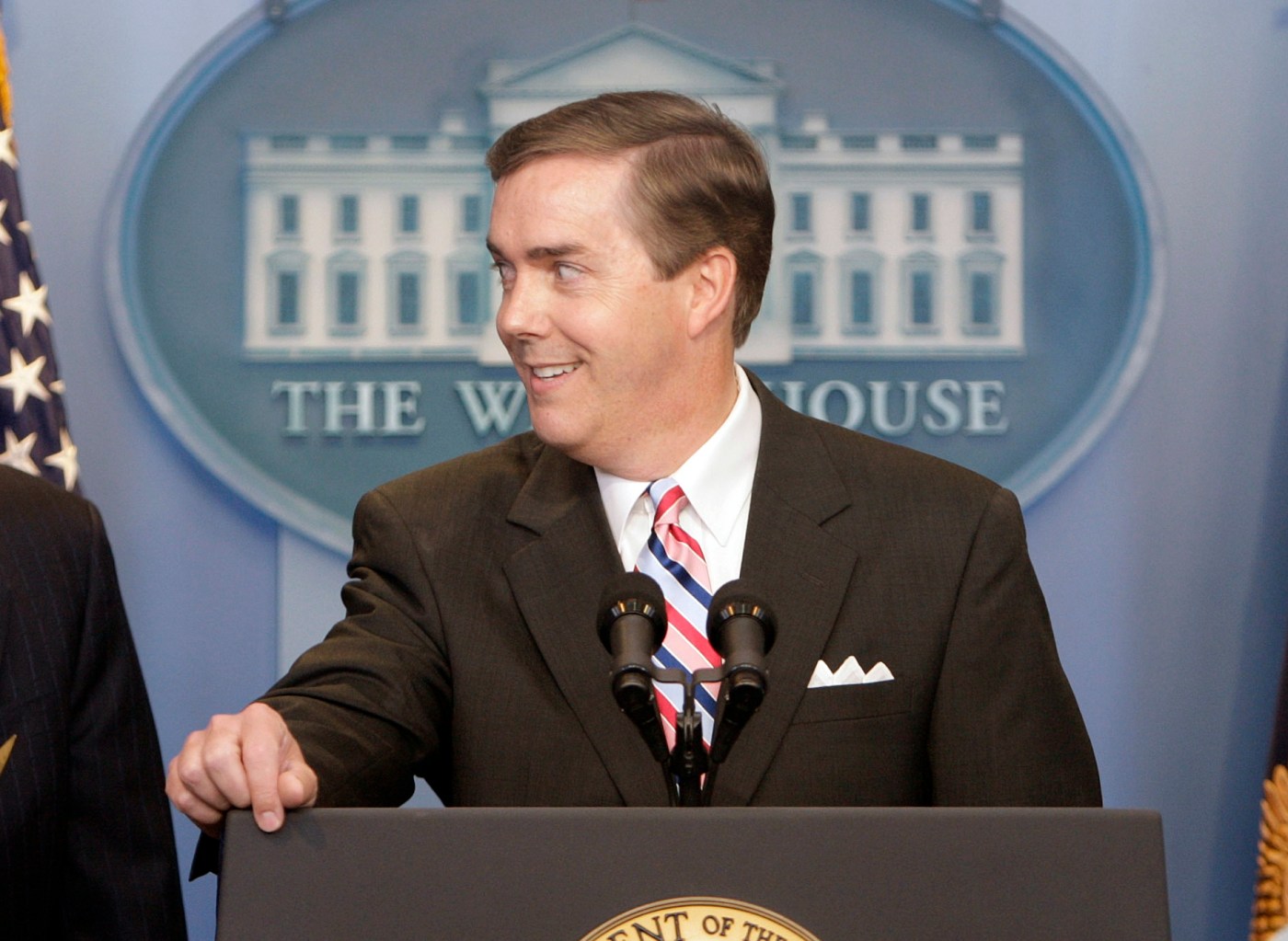 NEW YORK — C-SPAN suspended its political editor Steve Scully indefinitely Thursday after he admitted to lying about his Twitter feed being hacked when he was confronted about a questionable exchange with former Trump aide Anthony Scaramucci.

The news came on the day of what was supposed to be a career highlight for the 30-year C-SPAN veteran. Scully was to moderate the second debate between President Donald Trump and Democrat Joe Biden, which was canceled after Trump would not agree to a virtual format because of his COVID-19 diagnosis.

A week ago, after Trump had criticized him as a “never Trumper,” Scully tweeted “@Scaramucci should I respond to Trump.” Scaramucci, a former Trump communications director and now a critic of the president, advised Scully to ignore him.

He had been frustrated by Trump’s comments and several weeks of criticism on social media and conservative news outlets about his role as moderator, including attacks directed at his family, he said.

“These were both errors in judgement for which I am totally responsible for,” Scully said. “I apologize.”

He said he let down his colleagues at C-SPAN, fellow news professionals and the debate commission. “I ask for their forgiveness as I try to move forward in a moment of reflection and disappointment in myself,” he said.

C-SPAN said Scully confessed to lying about the hack on Wednesday.

“He understands that he made a serious mistake,” the network said. “We were very saddened by this news and do not condone his actions.”

‘Pennsylvania may be the Florida of 2020’: Political expert explains why Biden is focusing up north

The debate commission did not immediately return a message seeking comment.

Scully has led the network’s presidential election coverage since 1992, but the suspension means he won’t be part of C-SPAN’s election night programming. Scully has been the moderator of “Washington Journal,” the weekly call-in program, and regularly hosted other C-SPAN programs.

The network said Scully has consistently demonstrated fairness and professionalism, and built a reservoir of good will.

“After some distance from this episode, we believe in his ability to continue to contribute to C-SPAN,” the network said.

Life on the line: Early voters wait ‘as long as it takes’