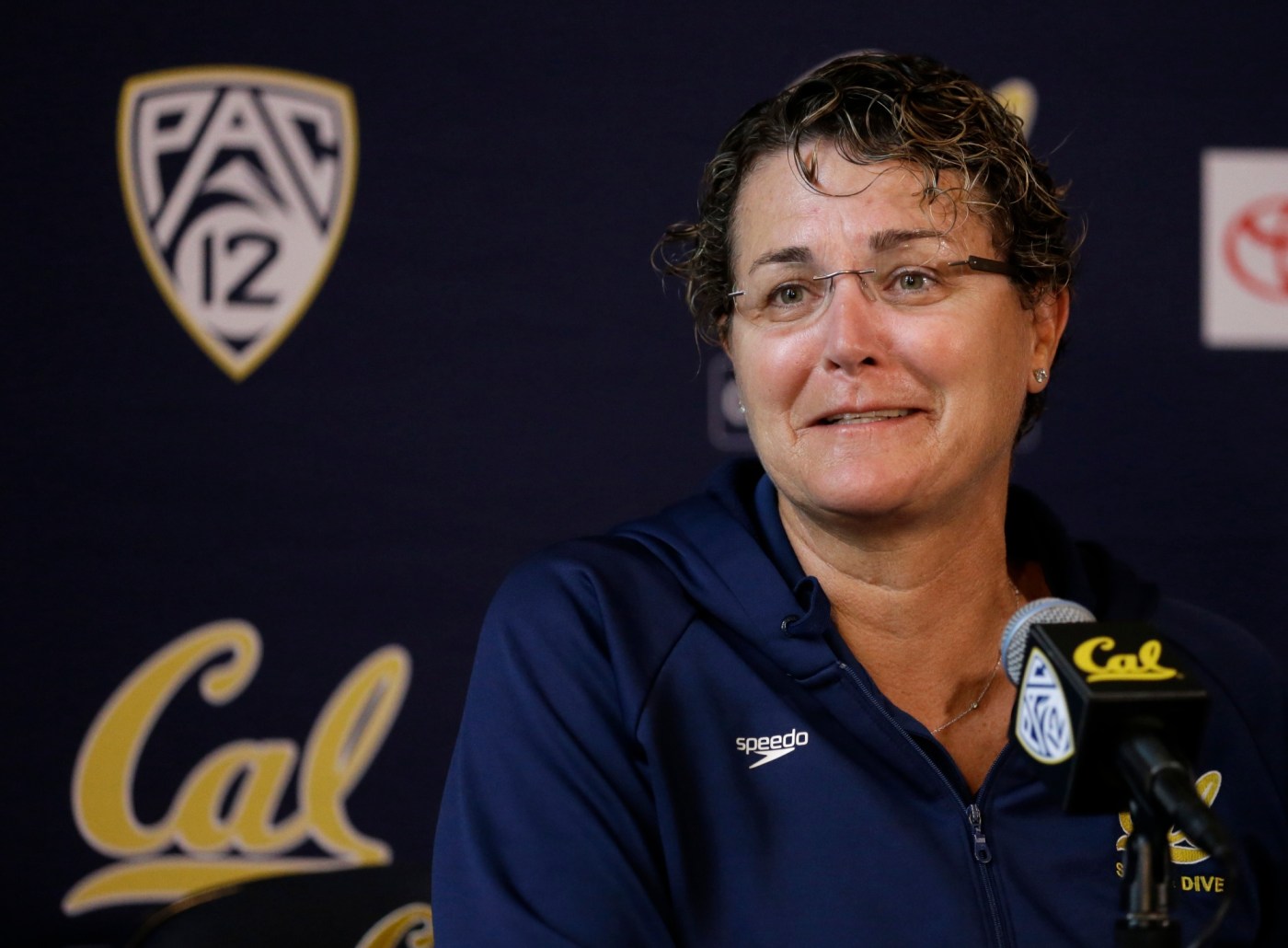 In December 2019, University of California freshman swimmer Danielle Carter met with Golden Bears head coach Teri McKeever for the final time after a series of heated meetings with the coach and other athletic department employees in which Carter complained that McKeever had routinely bullied her. The bullying, the swimmer said, led to her walking into her dorm bathroom days earlier with the intent of committing suicide.

At an earlier meeting with Carter and her parents, Scott and Darla, McKeever said, according to Darla, “‘I’m not dealing with this piece of (expletive) for three years,’ and she pointed right at Dani.”

This final meeting between Carter and McKeever was also attended by Jennifer Simon-O’Neill, McKeever’s close friend and who as the executive senior associate athletic director had direct supervision over the Cal women’s swimming program at the time.

Upset by how McKeever had treated her daughter and the university’s handling of the case which would result in Danielle Carter transferring to UC Santa Barbara, Darla Carter said she also called Cal athletic director Jim Knowlton about McKeever.

“I did get him on the phone,” Darla Carter said. “I requested a meeting to talk about what was going on with Danielle and how she was being treated by Teri.

“Jim told me he does not meet with parents or athletes that have not graduated from their program.”

Just weeks after the meeting described in detail by Danielle Carter that included Simon-O’Neill, and Darla Carter’s call, Knowlton on Jan. 7, 2020, signed off on a five-year contract extension for McKeever potentially worth nearly $1.5 million and cementing her position as the nation’s highest-paid female college swim coach.

It wasn’t the first time a complaint filed or presented to Cal officials detailing allegations of McKeever’s bullying was followed by pay raises and increases in other compensation for the coach.

In California, abortion could become a constitutional right. So could birth control

University administration and athletic department officials including Knowlton, Simon-O’Neill and Sandy Barbour, Cal’s athletic director from 2004 to 2014, have received more than 30 complaints from Cal swimmers or their parents alleging bullying behavior by McKeever over the 12 years following Rais’ letter. One of those complaints in 2018 prompted a university official to acknowledge she would review the school’s bullying, sexual violence and sexual harassment and non-discrimination policies with the coach, according to interviews, university documents and emails obtained by the Southern California News Group.

Despite the repeated complaints, Cal has paid McKeever, 60, just under $3 million in total compensation since 2010 and given her eight raises in her base pay between 2010 and 2019, according to her contract and other university financial records. McKeever’s annual base salary has increased by more than 77% since 2010.

The base salary raises and increased compensation for McKeever in light of the steady stream of complaints, current and former swimmers and their parents said, shows that Knowlton, Simon-O’Neill and other Cal administrators …read more