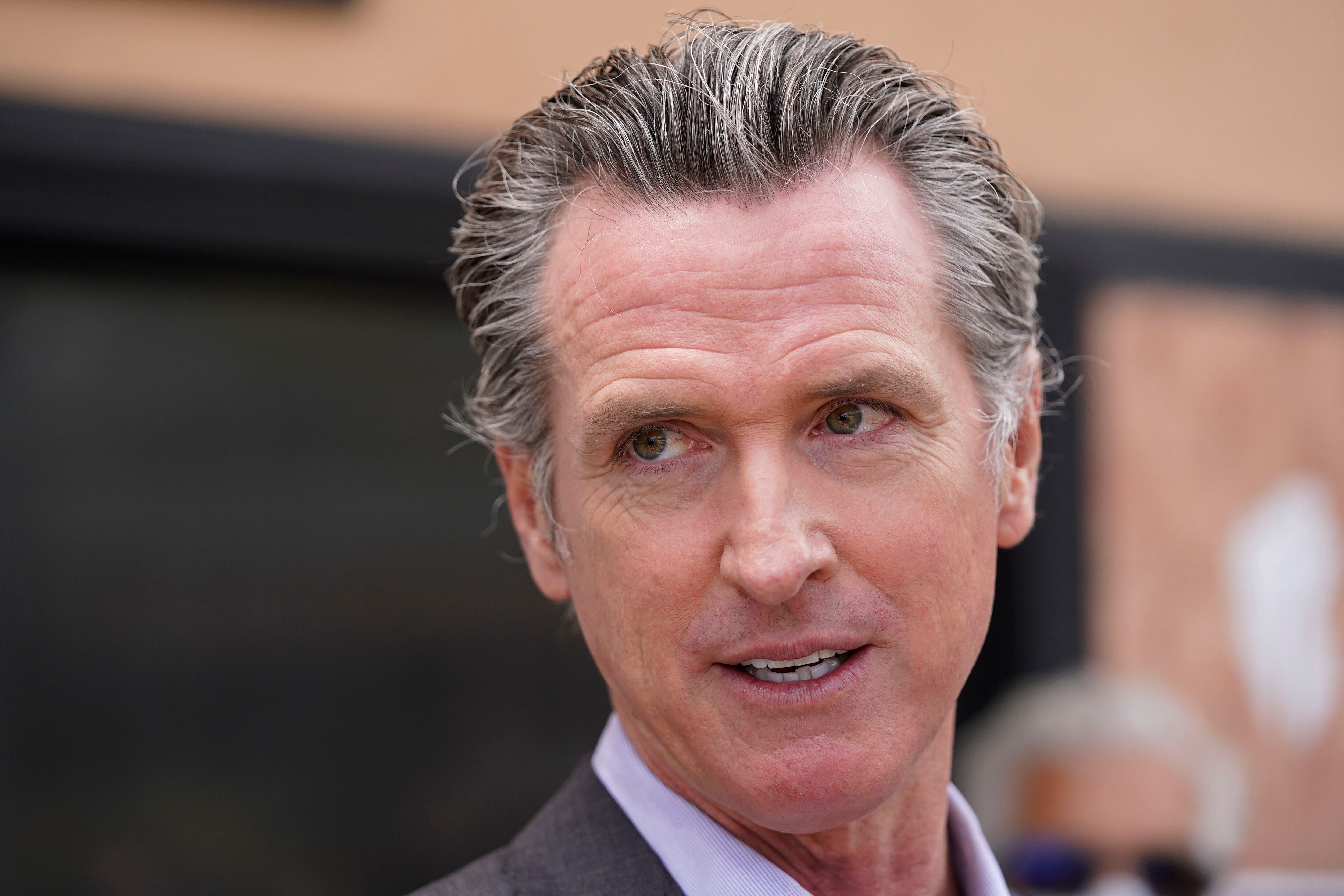 It’s official: Most of California’s coronavirus rules governing public gatherings will disappear on Tuesday after Gov. Gavin Newsom signed an executive order Friday afternoon that heralds the end of the pandemic’s hold on much of public life for the nation’s most populous state.

Newsom’s action on Friday ensures the state will end the stay-at-home order and its various amendments on Tuesday after more than 15 months on the books as more than 70% of adults in the state have received at least one dose of the coronavirus vaccine. Starting Tuesday, there will be no capacity limits or physical distancing requirements for businesses. People who are fully vaccinated won’t be required to wear a mask — including indoors.

While much of public life will officially return to normal on Tuesday, the state will still be under a statewide declaration of emergency. That means Newsom retains his authority to alter or suspend state laws indefinitely, either until he decides to end the emergency declaration or the state Legislature does it for him. That latter option is not likely because Democrats dominate the Legislature by a wide margin and are allied with the Democratic governor.

Newsom has issued a total of 58 executive orders since the pandemic began, altering or suspending hundreds of state laws. Ann Patterson, Newsom’s legal affairs secretary, said if Newsom ended the emergency declaration now “all of the executive orders go away.”

“It’s like the Jenga tower, you pull out the brick at the bottom it all comes down immediately without any notice to anyone,” she said. “This has to run through an orderly fashion so we get out of this safely and without disruption to businesses or public services.”

The governor’s office said Friday that 90% of Newsom’s executive orders issued during the pandemic will be lifted by the end of September.

The first batch will end June 30, including an order that waived license applications for manufacturers so that companies could quickly start making new things — like hand sanitizer — to address shortages during the pandemic.

A smaller number of orders will remain indefinitely, including directives making state fairgrounds available for pandemic response and allowing pharmacy technicians to administer doses of the coronavirus vaccine.

UK’s health minister denies claim he lied amid the pandemic