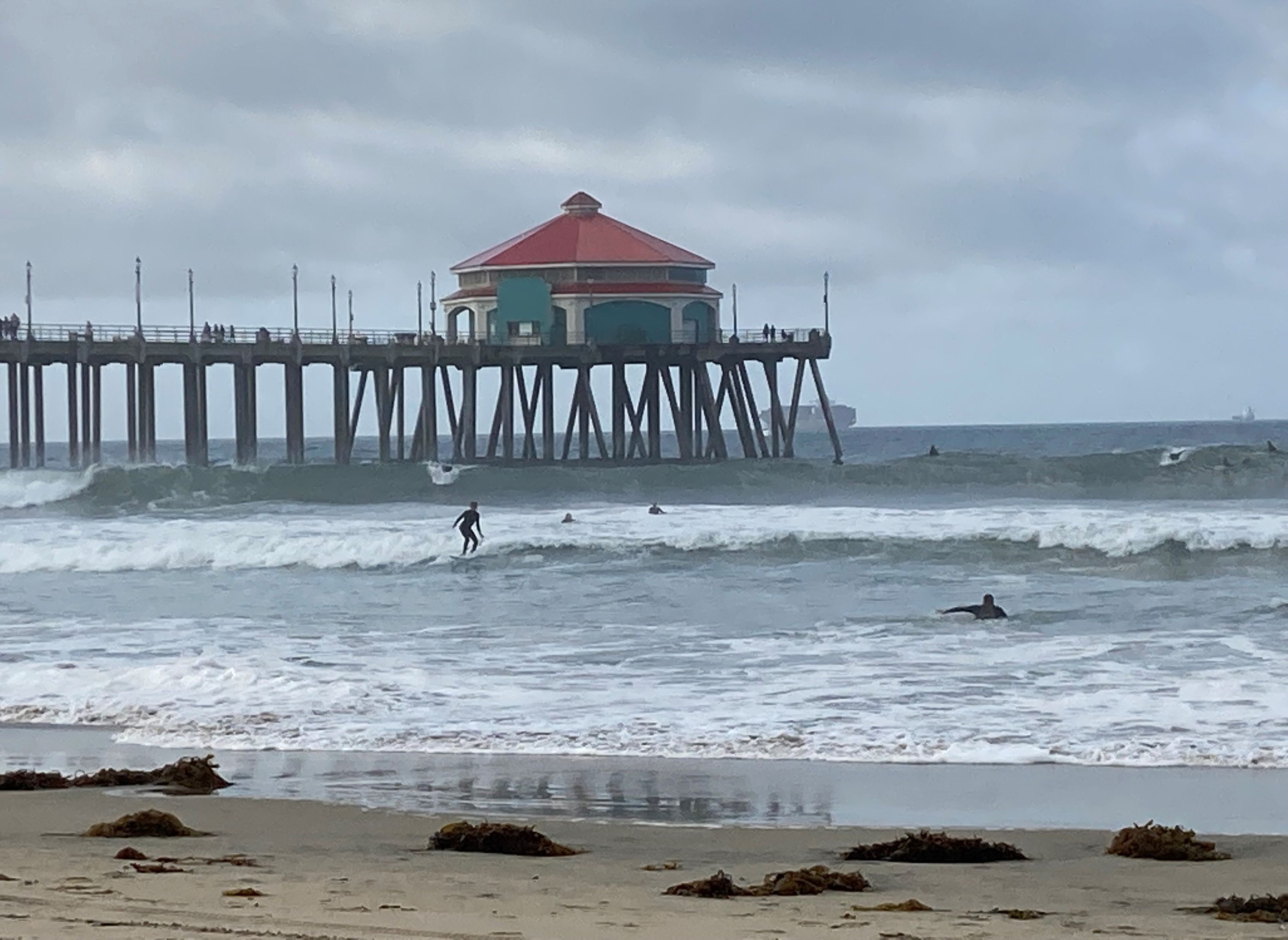 It took little more than 48 hours from the moment a major oil spill was discovered off Southern California until the first lawsuit was filed against the Houston company that owns and operates the ruptured pipeline.

Finding the cause, who is to blame and if they will be held accountable will take much longer.

Several federal and state agencies are investigating in parallel as they seek the cause of the pipe rupture, how quickly pipeline operators responded and determine whether criminal charges are warranted.

Coast Guard Capt. Jason Neubauer said investigators are trying to find which ship among thousands of possibilities may have snagged the pipeline with its anchor in the past year, possibly during rough seas and high winds in January.

“We are not ruling out anybody at this time,” Neubauer said.

A possible leak off the Orange County coast south of Los Angeles was first reported Oct. 1. The spill was confirmed the next morning, and crude came ashore on Huntington Beach and then spread south to other beaches. Much of the coastline nearby was shut down more than a week, crippling businesses that cater to beachgoers and boaters.

It could take a long time for investigators to comb through marine tracking data to see which ships passed over and anchored near the Amplify Energy pipeline running from platform Elly to the Long Beach port.

Investigations by federal prosecutors, the Coast Guard and several other federal agencies, including the National Transportation Safety Board, could lead to criminal charges, civil penalties and new laws or regulations.

“Criminal charges — when they’re warranted — you absolutely want to go after for all the reasons that you pursue criminal charges: accountability, deterrence, punishment,” said attorney Rohan Virginkar, a former assistant U.S. attorney who helped prosecute BP for the Deepwater Horizon oil spill in the Gulf of Mexico in 2010. “But really in these environmental cases, it’s about finding somebody who’s going to pay for the cleanup.”

Coast Guard investigators already have boarded two vessels and plan to track down others, many from overseas, Neubauer said. They will inspect anchors for damage and review all logs kept by the captain, deck officers and engineers, and the voyage data recorder — the equivalent of the so-called black box on airplanes. They will also interview crew.

Under some environmental laws, prosecutors only have to show negligence to win a conviction, Virginkar said. That could lead to a charge against a shipping company for anchoring outside an assigned anchorage or too close to a pipeline marked on nautical charts.

Other investigators, including federal pipeline regulators, will focus on Amplify Energy, which owns the three offshore oil platforms and the pipeline.