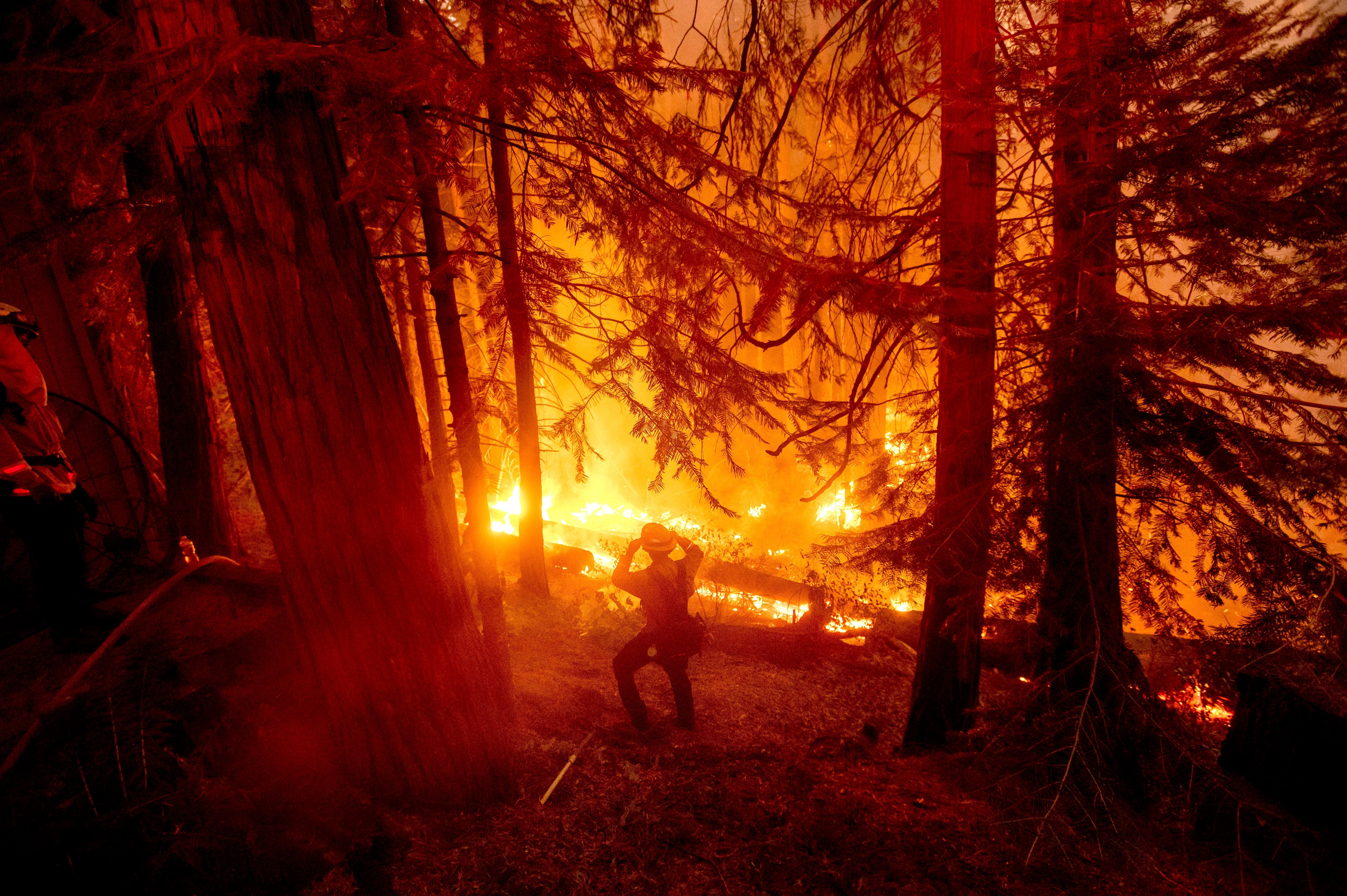 California will authorize $536 million toward forest management projects and efforts to reduce wildfires before the worst of the fire season strikes later this year, Gov. Gavin Newsom and legislative leaders said Thursday.

Armed now with an unexpected multi-billion-dollar surplus, lawmakers plan to add the money to this fiscal year’s budget before considering even more in the new spending plan that takes effect July 1.

Newsom said lawmakers “wanted to move forward more aggressively” to immediately allocate more than half the $1 billion that he had sought to spend starting in the second half of the year. That will “get these projects moving … so we’re prepared for this upcoming wildfire season.”

In January, Newsom had proposed spending $323 million this spring on forest health and fire prevention projects.

Officials are rushing to thin forests, build fuel breaks around vulnerable communities and allow for planned burns before a dry winter turns into a tinder-dry summer. Last year’s record-setting wildfire season charred more than 4% of the state while destroying nearly 10,500 buildings and killing 33 people.

Earlier this month, the governor used his emergency powers to authorize nearly $81 million to hire nearly 1,400 additional firefighters. He said the firefighting and mitigation efforts are in addition to the state’s many long-term efforts to fight climate change that is worsening fires and droughts.

Lawmakers said Thursday’s agreement expands on the governor’s January budget proposal with more short- and long-term spending on vegetation management on both public and private land, clearing space around homes and making them less vulnerable to wildfires, fire prevention grants and prevention workforce training. It also includes $25 million in economic stimulus for the hard-hit forestry economy.

And the leaders said they recognize that fires burn in grasslands and chaparral as well as forests, so the package includes all types of fire-prone terrain and vegetation, with incentives for prevention efforts to protect areas with larger numbers of residents.

The new plan is in Assembly and Senate budget bills that Newsom said will be considered by lawmakers as early as Monday so he can sign them into law on Tuesday.

Three Republican Assembly members who represent rural, fire-prone areas in a joint statement said that the portion included for forest management projects is the same as last year and is “quite simply not enough and (does) not recognize the urgency of the situation.”

“A $500 million appropriation would be huge and they’ll need to do substantially more than that again for next year,” said Paul Mason, vice president of policy and incentives at the Pacific Forest Trust, a nonprofit land trust and think-tank that promotes forest conservation. “It will need to be in the billions.”

Besides devoting some of the budget windfall to fire preparedness, he said lawmakers should find a stable funding source for future years.

“Just as it took us a century to create …read more