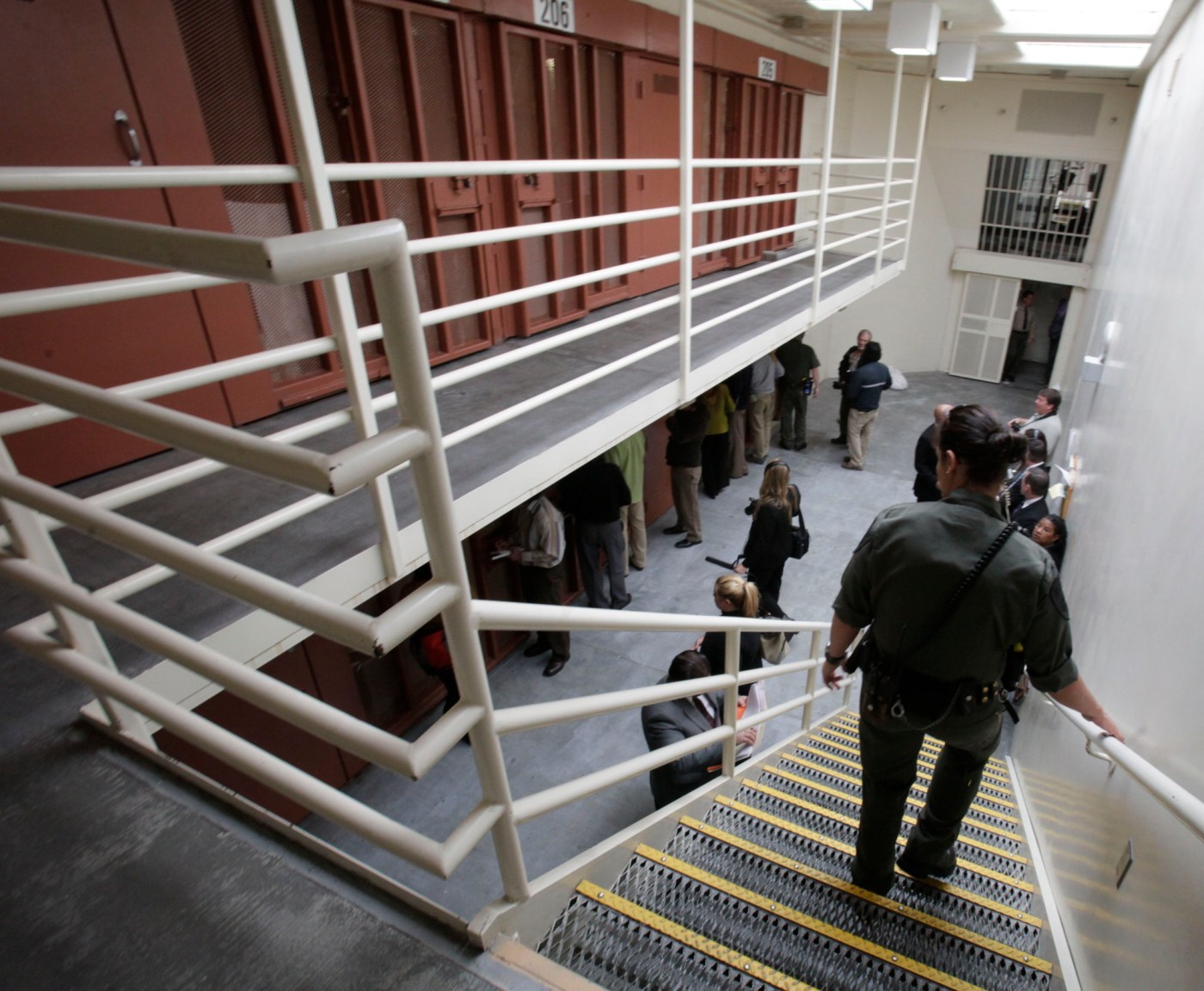 California’s prisons have a sordid history of placing inmates in solitary confinement, keeping them alone in small cells for months where they receive only an hour or two of limited exercise and human contact a day. In 2015, the state settled a federal class-action suit claiming that the practice violated the Eighth Amendment’s ban on “cruel and unusual” punishment, but the practice continues.

As an Assembly analysis explained, a court in 2022 found that the California Department of Rehabilitation and Corrections continues, “to place individuals in solitary confinement, using dubious gang affiliations to deny them a fair opportunity for parole, and holding them in a restricted unit in the general population without adequate procedural safeguards.”

Given bureaucratic resistance, the Legislature is considering Assembly Bill 2632. It limits the use of “segregated confinement” to no more than 15 days in a row and no more than 45 days in a six-month period. It also bans solitary confinement for certain categories of prisoner – pregnant women, people with disabilities and very young and old inmates.

These are reasonable restrictions and apply to all incarceration facilities – including private immigration detention centers. Critics argue that the measure will increase incarceration costs and endanger other inmates and staff. The bill’s supporters dispute the cost data, but financial issues should always yield to human-rights concerns.

Gov. Newsom should sign Senate Bill 57 into law to reduce the harms of drug abuse

Is it an earmark or is it a pork barrel?: Letters

California’s overtaxing, overregulation of marijuana should be a lesson for Congress

We disagree that placing some limits on extreme punishment decreases safety. Prison officials often relegate inmates to solitary confinement based not on dangers they pose, but on their alleged gang affiliations. Officials can place inmates who pose a threat in higher-security housing units – but ones where they received some human interaction.

At the time of the settlement, more than 500 inmates had been in solitary confinement at Pelican Bay for more than a decade. We suspect prison officials simply found it easier to warehouse inmates than come up with more humane solutions.

Fourteen other states have passed similar laws. California should follow suit. Many inmates have committed terrible crimes, but the justice system is designed to confine them, not subject them to cruel and unusual conditions.

Hoornstra: Any appreciation of Vin Scully must include a moment of silence