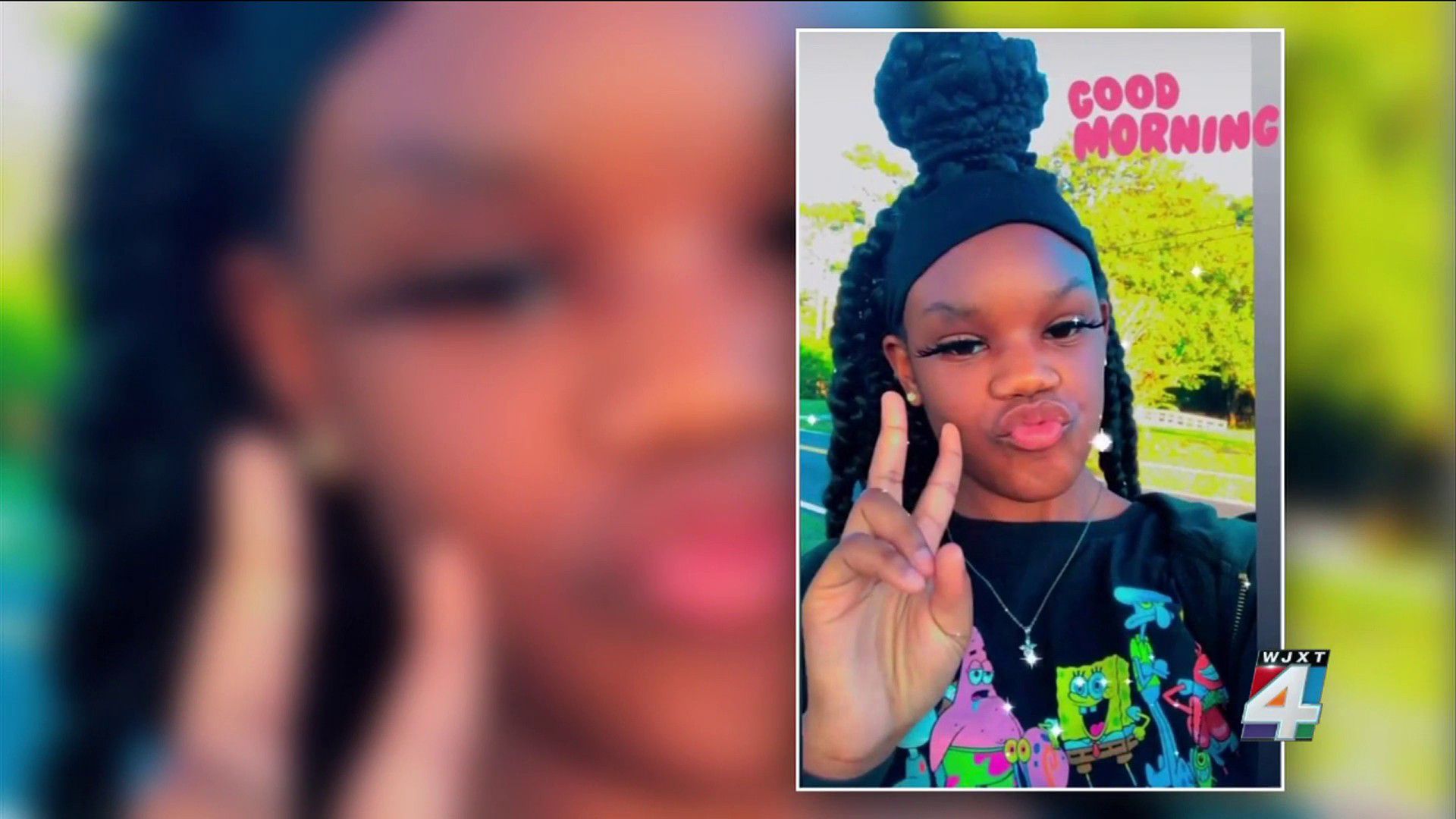 The missing person report for an 18-year-old who was found dead last week sheds light on the circumstances surrounding her disappearance.

Santeria Williams was last seen over a week ago in her home at Calloway Cove Apartments, according to the report, which News4JAX obtained on Wednesday.

Her mother told the Jacksonville Sheriff’s Office that Williams went to bed around 9 p.m. Jan. 4, and when the mother woke up Wednesday morning, Williams was gone, the report said.

The mother had a phone conversation with a friend of Williams’, who said she was hanging out with friends and was fine, the report stated.

The mother kept calling Williams, but the calls all went to voicemail, according to the report.

On Friday, police said, a body was found alongside the Trout River. Family members confirmed that the body was that of Williams, who was a senior at Ribault High School who had just turned 18 in November.

Family members described Williams as a loving person who would go out of her way for others.

The Sheriff’s Office said there is evidence of foul play, and the homicide unit is investigating.