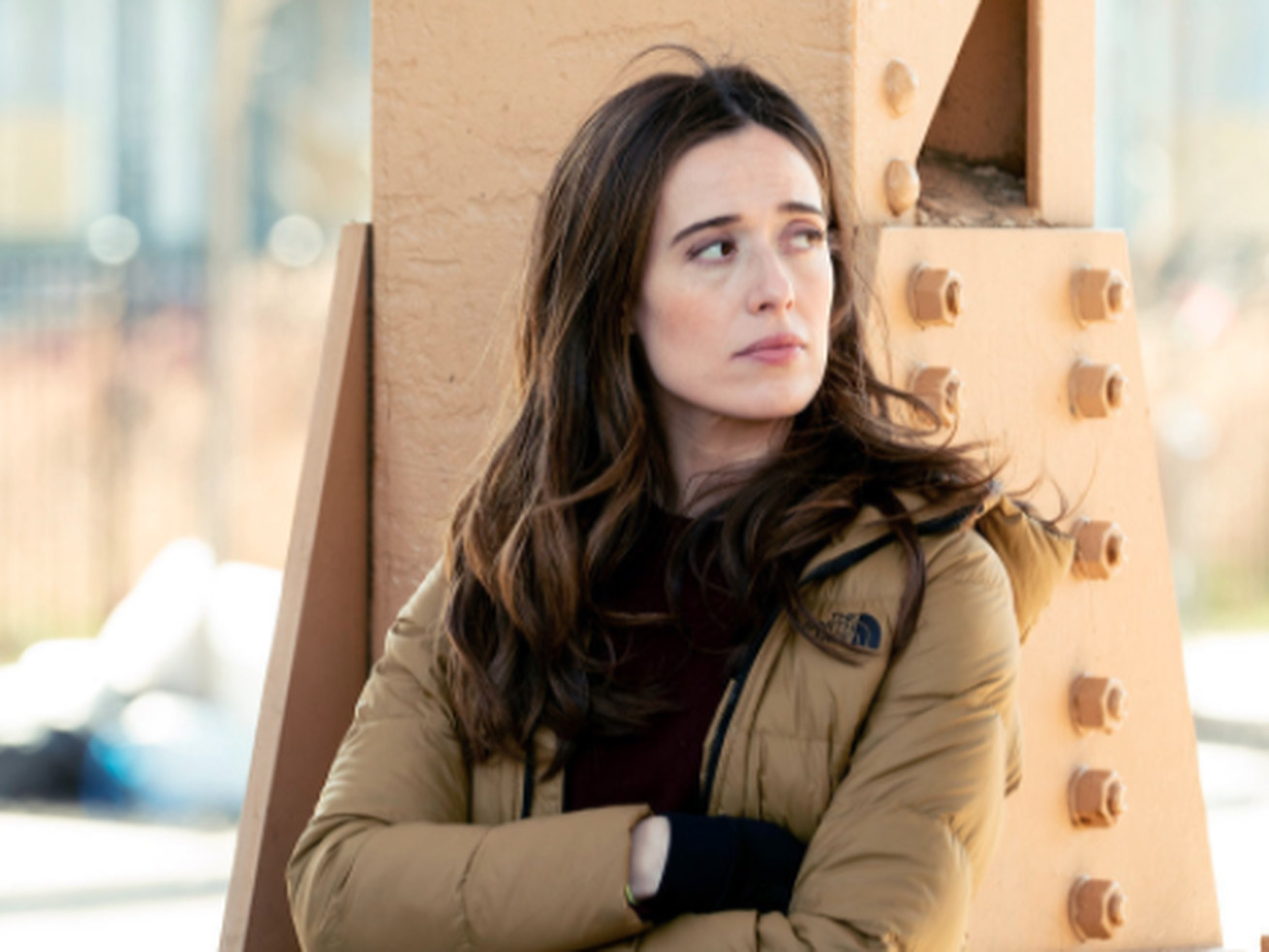 Squerciati, a mother in real life, says: ‘Sometimes, I feel like I’m doing everything kind of well — I’m not killing it; I’m doing OK.’

As one door closes, another opens, and, in the case of Marina Squerciati’s “Chicago P.D.” character, she wrestles with the reasons why she takes on motherhood post-miscarriage.

Amid season eight of the popular NBC series, which airs Wednesdays at 9 p.m., a young girl whose parents are murdered ends up in government care and is taken in by Officer Kim Burgess. On this week’s episode, she decides whether to adopt the child.

In the previous season, Burgess suffered a miscarriage, of a child fathered by her ex-fiance, Adam Ruzek, after she was beaten while trying to save a young woman.

“Adam says to me: ‘Are you doing this for her or for you?’ And I think that speaks to good acts in general.” Squerciati said in an interview. “I think that unpacks something for her and I think ultimately she decided she was doing it for both of them, right? Saving both of them, so I don’t think it would have happened if she hadn’t had the miscarriage.

“But I think it’s a good thing; she’s a girl who has been traumatized — or lost her family. … I’m a woman who’s single and who’s lost a child, and we come together and I think that’s a good thing, ultimately.”

Squerciati, who in real life is the mother of a young girl, says her storyline shows why parenting — whether a person is the birth parent or not — isn’t a zero-sum endeavor.

“It’s great as an actor because you don’t have all the tools at the beginning of an episode, right? And you’re unpacking your box and learning how to deal with each thing as it comes up,” said Squerciati. “… Also as a working mom myself, it’s this constant hustle of trying to do your job while trying to take care of your kid, and earn a living at the same time. Sometimes, I feel like I’m doing everything kind of well — I’m not killing it [laughs]; I’m doing OK.”

And Squerciati says the show continues to make nuanced changes in storylines. “Chicago P.D.,” critics say, is one of TV’s main purveyors of “copaganda,” a tendency of TV series to depict police officers solely as heroes.

“I think that you can’t start a cop show — a Chicago cop show in a post-George Floyd world — without acknowledging it. I feel like that would be socially irresponsible,” said Squerciati. “I think that the writers giving LaRoyce …read more

Final day for community to vote on renaming Lee High, 3 other schools