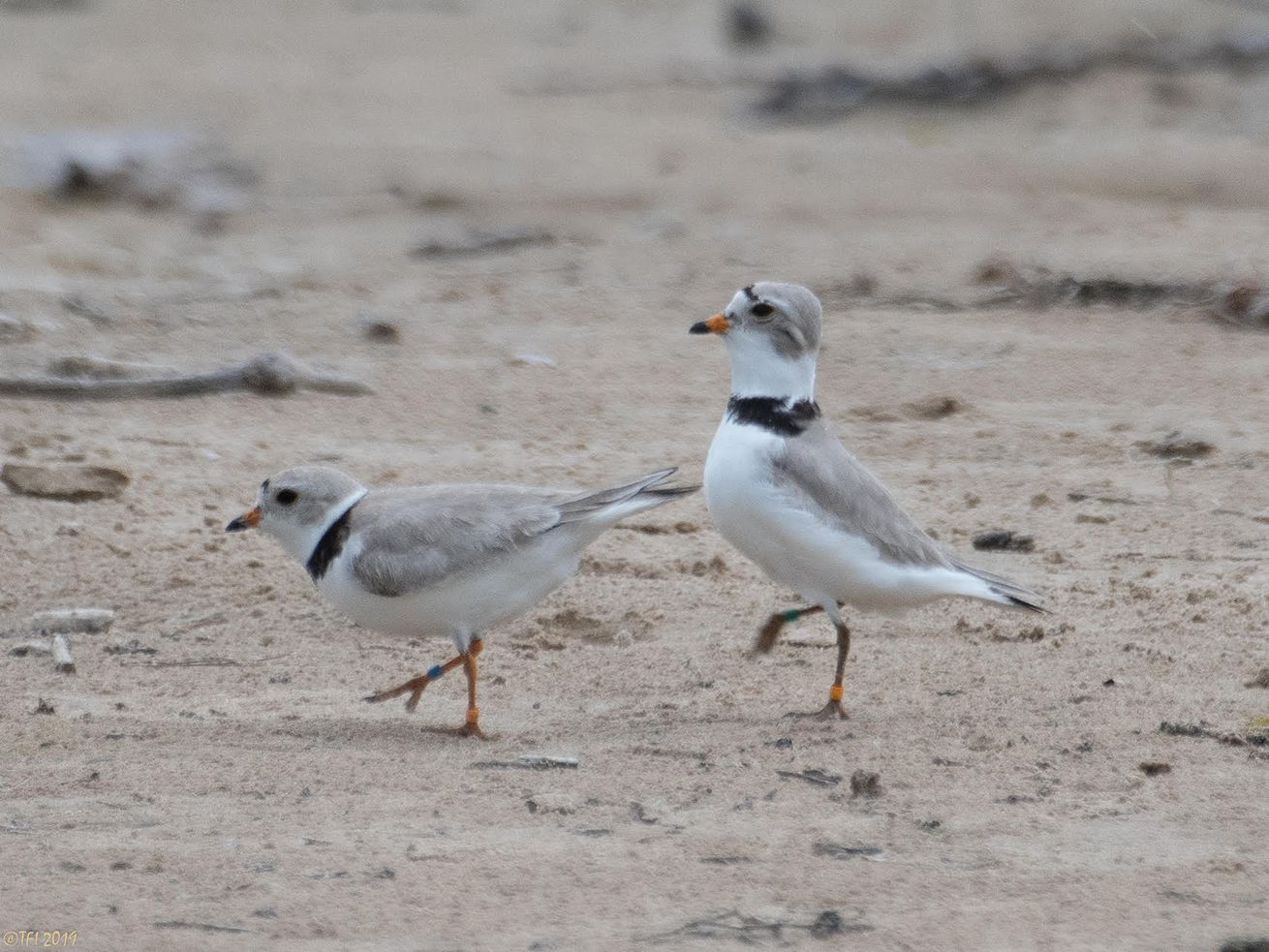 This is a big win for Chicago’s breeding birds as well as the many species that stop in the area of Montrose Beach on their way north to the Arctic.

Kudos to the Chicago Park District for expanding the Montrose Beach Dunes Natural Area on the city’s North Side. The additional 3.1 acres will provide more permanent protection for endangered piping plovers Monty and Rose and an array of other rare flora and fauna.

This is a big win for Chicago’s breeding birds as well as the many species that utilize the area as a crucial stopover on their way north to the Arctic. This is also a moment to think about what’s possible when we know that bird populations have declined by as much as 30% since the 1970s.

SEND LETTERS TO: letters@suntimes.com. Please include your neighborhood or hometown and a phone number for verification purposes. Letters should be 350 words or less.

Too often, we have needed to defend the environment against attacks rather than seek opportunities for expansion. In this case, we have something to celebrate in a time when nature has provided an outlet for so many during the COVID-19 pandemic.

The park district has made investing in native ecosystems a priority as natural areas now encompass 1,919.9 acres of the district’s approximately 8,800 acres. The benefits of these areas are many. The dune area at Montrose, for example, is home to a globally rare panne habitat that acts as a natural barrier against erosion while storing precious carbon in the fight against climate change.

This is a victory for natural areas and for park visitors from all over the city. It shows the promise of what is possible in a high-traffic urban area with a variety of uses such as those at Montrose Beach. It also shows what’s possible when a group of citizens comes together to rally around the environment and make their voices heard.

A special thank you to Volunteer Site Steward Leslie Borns for her years of work and to Ald. James Cappleman for his strong support of the habitat addition.

Bob Dolgan, maker of the the documentary film “Monty and Rose.”

A slap in the face to the police

On Dec. 17, 2018, Edward Brown found a handgun and test-fired it on the Metra tracks on the South Side. Two police officers, Conrad Gary and Eduardo Marmolejo, arrived to investigate the shots fired and were struck and killed by a train as they chased Brown.

This was a reckless and irresponsible act by Brown. He should have faced many years in prison. Yet, I am sorry to see, he was sentenced this week to just one year in prison.

If a homeless person were to light a fire in a vacant building to keep warm and the fire spread and killed a firefighter, the person would be charged with arson and murder. And he would not be sentenced …read more