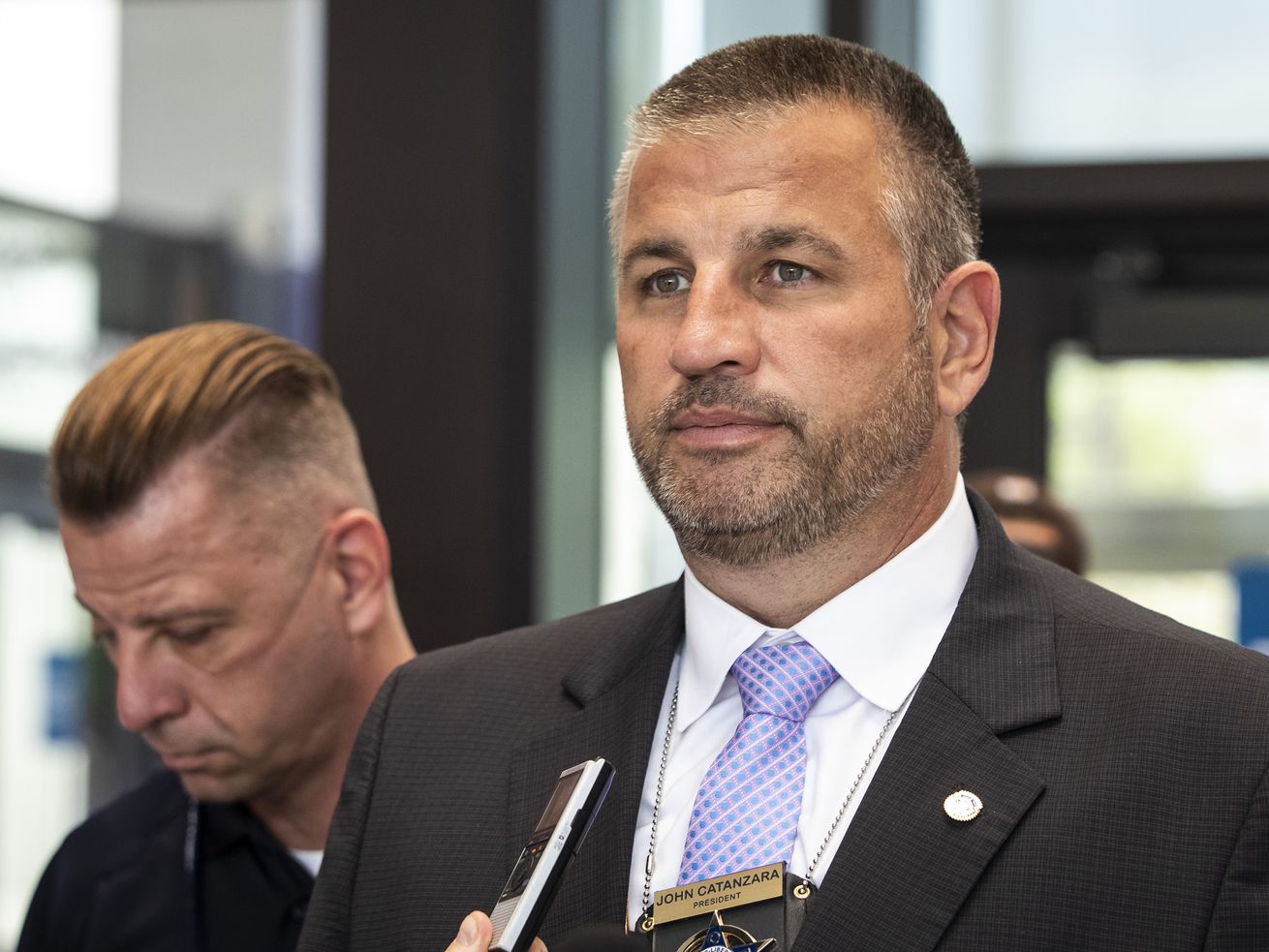 John Catanzara doesn’t have his union members’ best interests at heart when he fights a vaccine mandate.

Last year, COVID-19 was the leading cause of death for law enforcement officers nationwide. What that tells me is that John Catanzara, a former Chicago police officer and head of the Fraternal Order of Police, doesn’t have his members’ best interests at heart when he fights a vaccine mandate.

And what does that win look like? It looks like a 50% reduction in police staffing as he encourages a 21st century “blue flu.” It looks like an increase in crime caused by someone who’s number one focus should be on decreasing crime. It looks like someone who is not at all interested in what is best for Chicago and its residents.

It looks like a selfish man, uninterested in lasting solutions, who is wielding power without concern for how his tantrums effect real people.

Finally, it looks like someone who is doing all he can to spread COVID-19.

The last thing Chicago needs is a depleted police force. But that seems to be where the city is headed if a City Hall policy mandating vaccines — and requiring police officers to come clean on whether they have been vaccinated — takes effect on Friday.

Maybe Mayor Lori Lightfoot and the leadership of the Fraternal Order of Police could take a page from the Clinton Administration’s “don’t ask, don’t tell” policy with respect to gays in the military. This kind of a standoff between two old rivals — the mayor and the FOP — is something the people of Chicago do not deserve.

More than 700 police officers nationwide have died from the virus so far. We hope clearer heads will prevail.