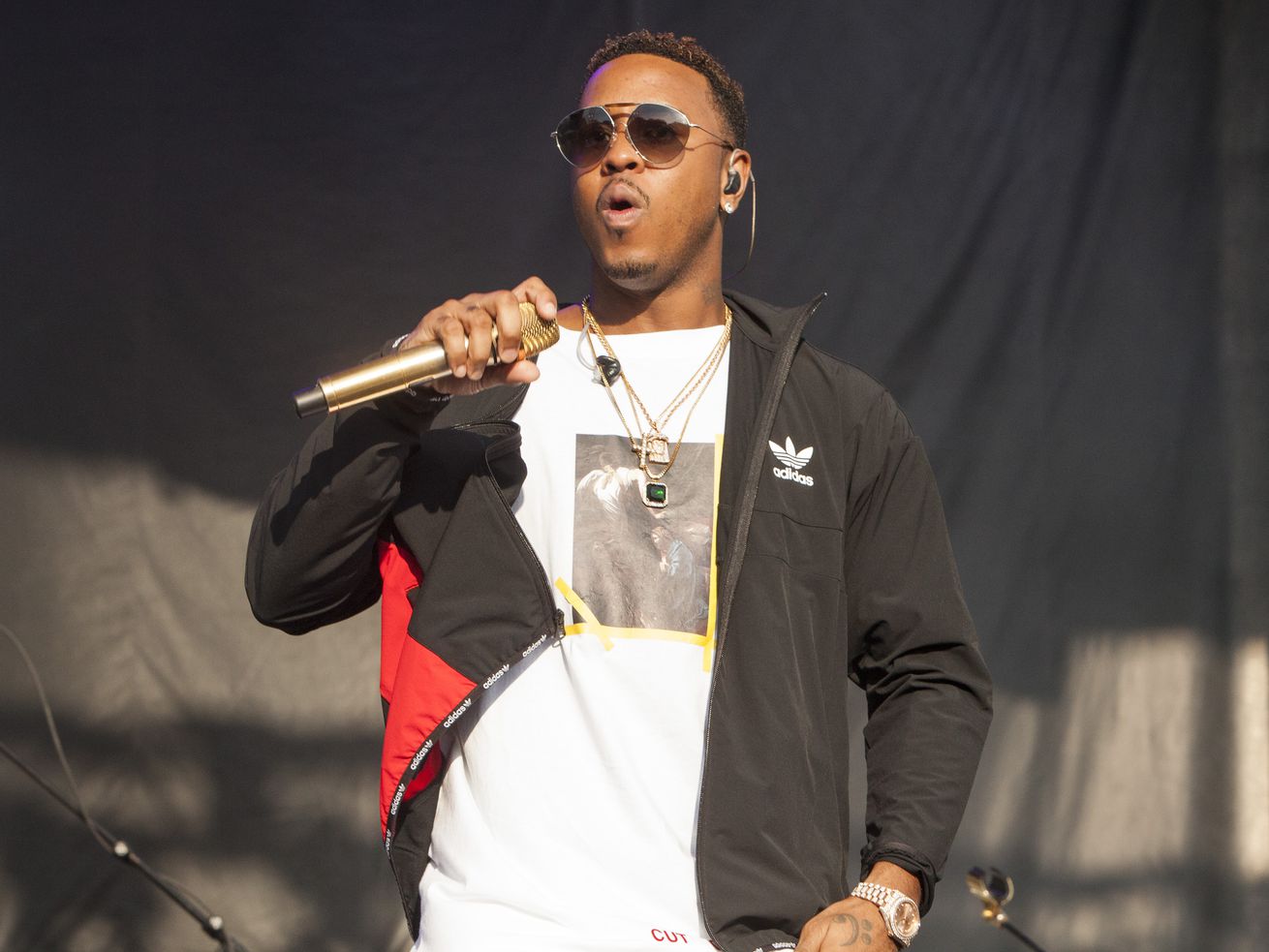 Though Jeremih’s agent told Variety that he was “pulled off the ventilator,” the local hitmaker still remains hospitalized in an intensive care unit.

Chicago R&B superstar Jeremih remains in critical condition after being hospitalized with COVID-19, according to a report Thursday.

TMZ reported Saturday that the 33-year-old singer had been placed on a ventilator, prompting 50 Cent and other celebrities to rally around the native South Sider. Though Jeremih’s agent has since told Variety that he was “pulled off the ventilator,” his condition still appears dire.

“He’s still in ICU in critical condition,” his agent said. “Please keep him in your prayers.”

Born Jeremy Felton, Jeremih attended Morgan Park High School and Columbia College before bursting onto the music scene in 2009 with his debut single “Birthday Sex, which peaked at number four on the Billboard Hot 100 chart. He’s since scored three more top-ten hits and most recently released a collaborative album with Ty Dolla $ign in 2018.

After news broke that Jeremih was hospitalized, his frequent collaborator and fellow Chicagoan Chance the Rapper took to social media to plead for support.

“Please if you can take a second to pray for my friend Jeremih, he is like a brother to me and he’s ill right now,” Chance tweeted on Saturday.

Inside the Raiders: Back at 6-4 like a year ago, but better equipped to finish strong

Another ‘W’ at Wrigley Field, and for Chicago