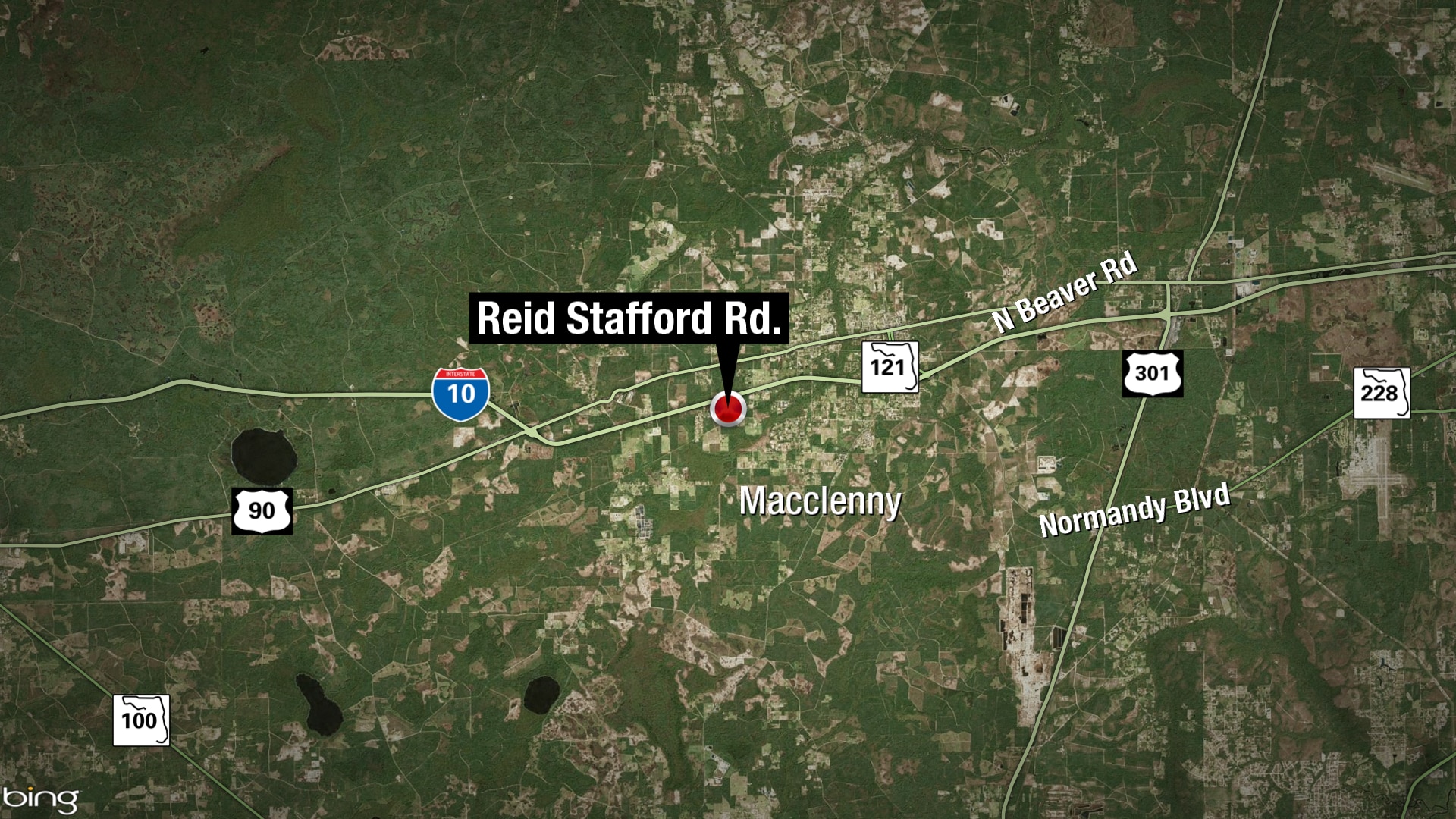 Two young girls have serious injuries after an ATV crash in Baker County.

The crash happened shortly after 7:30 p.m., Tuesday, on Reid Stafford Road near the intersection of Mazie Lane. Troopers say a 14-year-old was driving the ATV and lost control, causing the vehicle to overturn.

Both the driver and a 9-year-old passenger suffered serious injuries. Another passenger who was 11-years-old was not hurt.

According to the Florida Department of Highway Safety and Motor Vehicles, anyone driving an ATV under the age of 16 needs to be supervised by an adult and needs to complete a safety course. The agency says approved safety helmets and eye protection are also required for those younger than 16-years-old.

According to the crash report, no one was wearing a helmet.

As of Wednesday morning, the circumstances surrounding this crash and what led up to it are unclear.

Doctors and nurses from New York and Utah fought COVID-19 together last year. How are they feeling now?