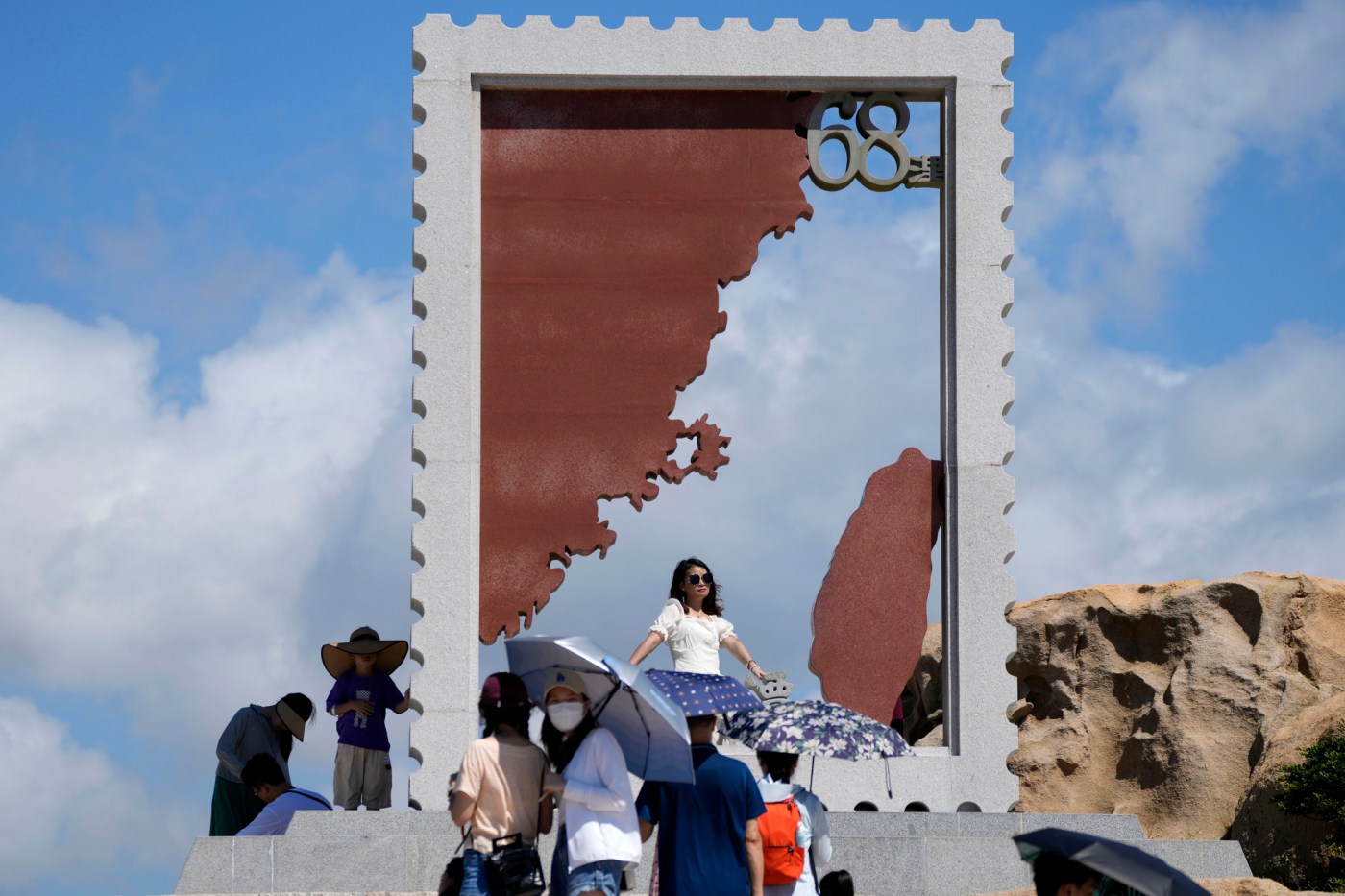 WASHINGTON — China announced Friday it was ending all contact with the United States on major issues — including crucial climate cooperation that led to the international 2015 Paris accord — as tensions and public rebukes ratcheted higher over House Speaker Nancy Pelosi’s visit to Taiwan.

China’s move to freeze key lines of communication adds to a rapid souring of relations from Pelosi’s visit and from the Chinese response with military exercises off Taiwan, including firing missiles that splashed down in surrounding waters.

The White House summoned China’s ambassador, Qin Gang, late Thursday to tell him that the military actions were of “concern to Taiwan, to us and to our partners around the world,” said spokesman John Kirby.

Ominously, experts in China-U.S. relations warned that China’s diplomatic and military moves appeared to go beyond retaliatory measures for the visit and could open a new, more openly hostile era, and a more uncertain time for Taiwan’s democratic government.

China-U.S. relations are “in a downward spiral,” said Bonnie Glaser, head of the Asia program at the German Marshall Fund.

“And I think that China is likely to change the status quo in the Taiwan Strait in ways that are going to be harmful to Taiwan and are going to be disadvantageous to the United States,” Glaser said.

In recent years, other rounds of tensions between China and its neighbors over the India border, regional islands and the South China Sea have ended with China asserting new territorial claims and enforcing them, noted John Culver, a former East Asia national intelligence officer, now a senior fellow at the Atlantic Council. The same could happen now over Taiwan, Culver said. “So I don’t know how this ends. We’ve seen how it begins.”

China’s measures, which come amid cratering relations between Beijing and Washington, are the latest in a series of steps intended to punish the U.S. for allowing the visit to the island it claims as its own territory, to be annexed by force if necessary. China on Thursday launched threatening military exercises in six zones just off Taiwan’s coasts, and they will run through Sunday.

China sent some missiles flying over Taiwan itself, Chinese officials told state media. China routinely criticizes the self-governing island having its own contacts with foreign governments, but its response to the Pelosi visit — she was the highest-ranking American official in 25 years —has been unusually strong.

China’s moves to cut off communication with senior officials are a cause for pessimism over chances of Presidents Joe Biden and Xi Jinping and their top officials managing to soothe the immediate tensions.

They also appear to derail a rare encouraging note — high-level in-person meetings between top officials in recent months including the defense chiefs at an Asia security conference in Singapore and Foreign Minister Wang Yi and Secretary of State Antony Blinken at a Group of 20 meeting in Indonesia.

Those talks were viewed as a step in a positive direction in an otherwise poisoned relationship. Now, talks have been …read more

Golden Globes 2021: The Complete List of Nominees | Entertainment Weekly
Jason Heyward not expected to take the field with the Cubs again

Why is the U.S. spending $280 billion to bolster the microchip industry?