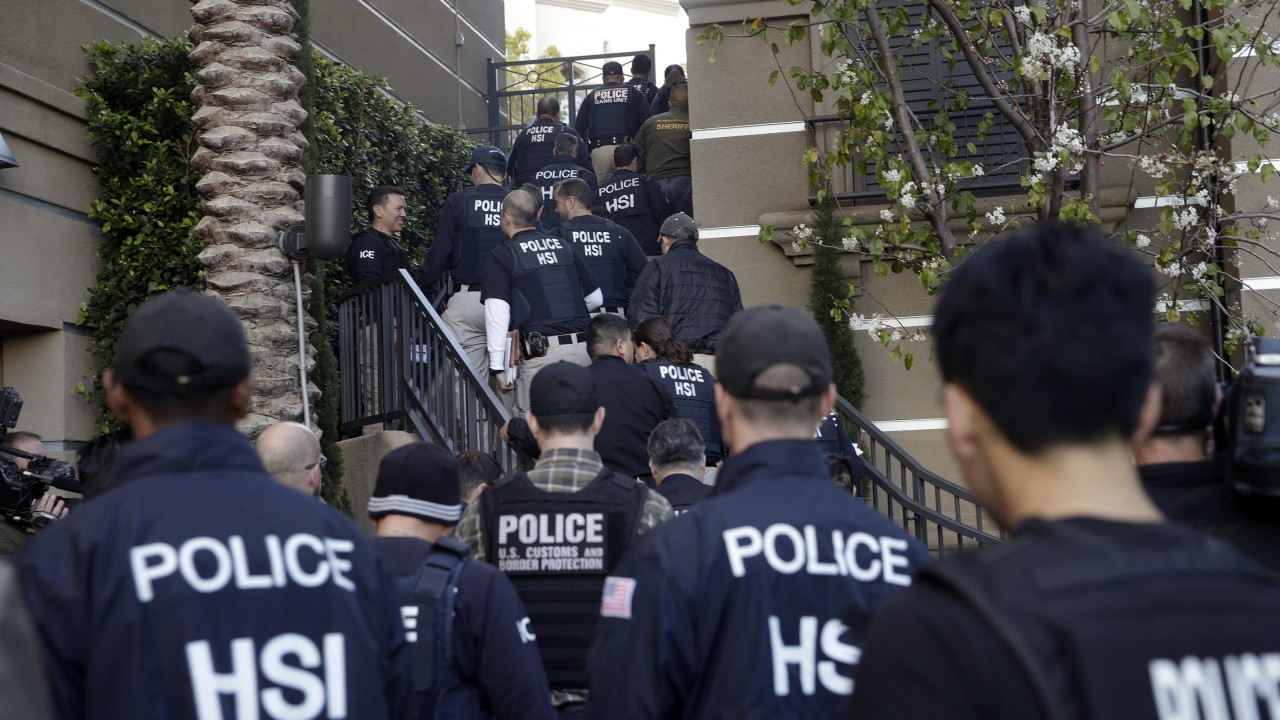 A fugitive who pleaded guilty to a visa fraud scheme in which Chinese women gave birth in California so their children would be US citizens has been formally sentenced.Chao “Edwin” Chen, who is now in China, was sentenced Tuesday to more than three years by a federal judge, according to the US attorney’s office.Prosecutors say Chen, 35, was among more than a dozen people charged with operating a company that helped wealthy Chinese citizens and even government officials come to the United States… …read more