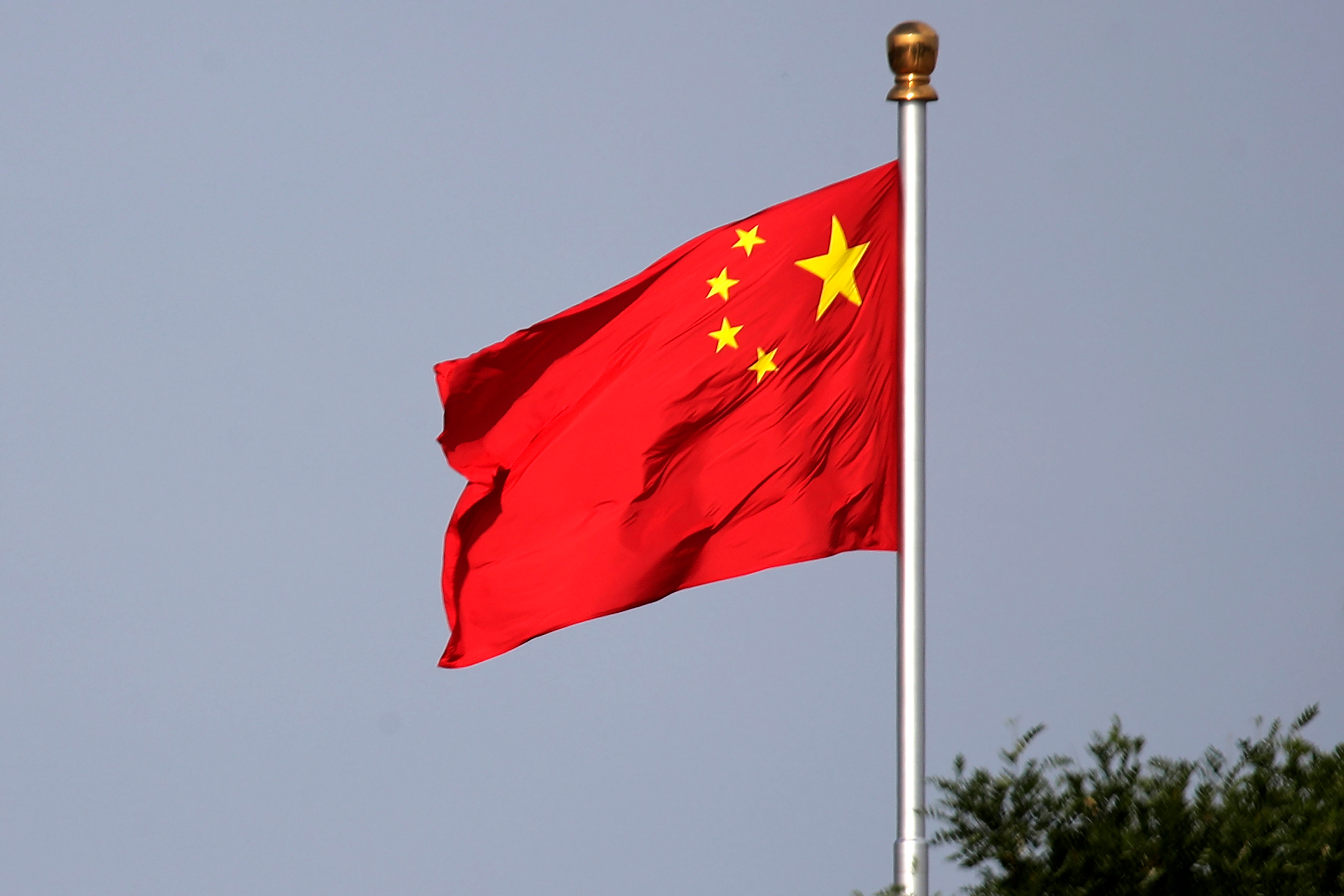 A court in northern China sentenced one man to 24 years in jail Friday for his role in a vicious attack on four women, as well as other crimes including robbery and opening an illegal gambling ring.

The Guangyang Disrict People’s Court in northern Hebei province announced in a statement that the man, Chen Jizhi, was a ringleader of a criminal gang and had conducted criminal activities for years.

The court also sentenced 27 others. The charges against them include opening casinos, robbery, assisting in cybercrime activities, picking quarrels and provoking trouble and sentences range from 6 months to 11 years.

Authorities had started the investigation into Chen after a video came to light in early June in which he and some other men started beating up four women at a barbecue restaurant in Tangshan, a city in Hebei. The men spared no force, using glass bottles and their fists to attack the women and even throwing a chair.

Chen had started the assault on a woman after she rejected his advances and pushed away his hand. He then put his hands on her, and dragged her out of her chair. He was joined quickly by members of his crew as the woman’s friends tried to stop his attack. The incident was caught on video from surveillance cameras in the restaurant.

The graphic videos set off public anger and despair as many women raised concerns for their personal safety.

It also recalled the public sense of despair over violence against women that went unpunished, such as a case earlier in the year where a video circulated of a woman chained to the wall in a home in the country side. Authorities later found in an investigation that the woman had been trafficked and sold as a bride.

Initially, police arrested nine people, seven men and two women, for the attack on the four women. Two of the women had to be hospitalized for their injuries.

In August, Communist Party authorities from the Hebei Provincial Commission for Discipline Inspection said they were investigating 15 officials over corruption that involved “evil organizations,” including those associated with the attackers.

The 15, including the director of Tangshan’s public security bureau and officers from several police stations, are suspected of abuse of power, bribery and other job-related crimes. Eight of them have been detained during the investigation.

Watch: Trail runner becomes the Pied Piper to a flock of sheep