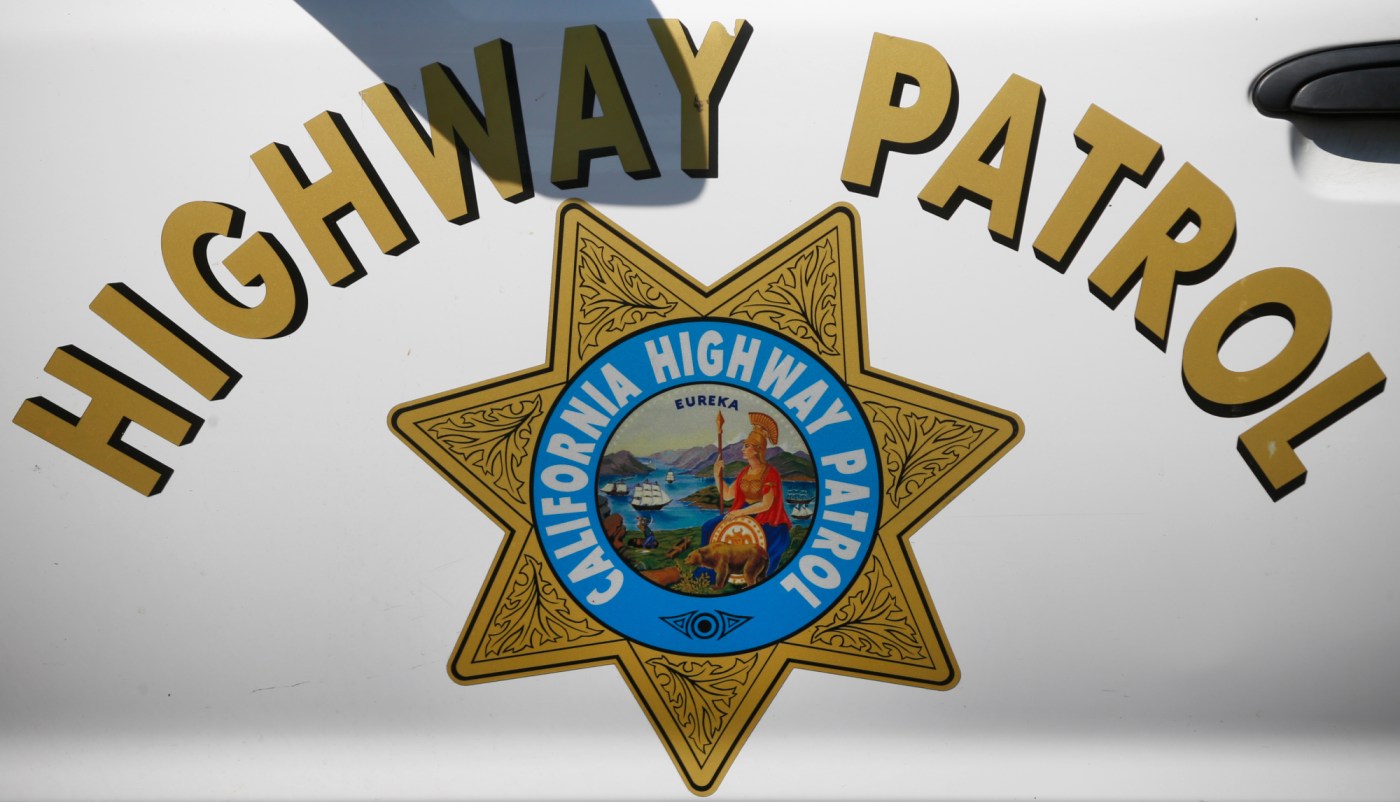 At 1:24 p.m., dispatchers received the first of several 911 calls about a vehicle driving at high speed before losing control in westbound I-80 lanes west of Treasure Island and hitting a bridge railing, CHP Officer Mark Andrews said.

Onlookers told investigators that the vehicle’s occupants got out and fled on foot against traffic toward the Treasure Island exit before being picked up by another vehicle before first responders could get to the scene. There were no initial reports of any injured persons appearing at area hospitals, Andrews said.

As traffic began backing up before the vehicle, described as a gold four-door sedan, the CHP issued a Sig-alert closing the bridge’s Nos. 3, 4 and 5 lanes at 1:52 p.m. to allow investigators to collect evidence and remove the vehicle, and allow CalTrans staff to assess bridge cables for any damage.

All lanes reopened with the alert’s lifting at 2:20 p.m., although westbound traffic was still delayed with toll-plaza metering lights activated shortly before 3 p.m.

Mike Pompeo says faith in God should drive GOP, nation as he returns to Southern California