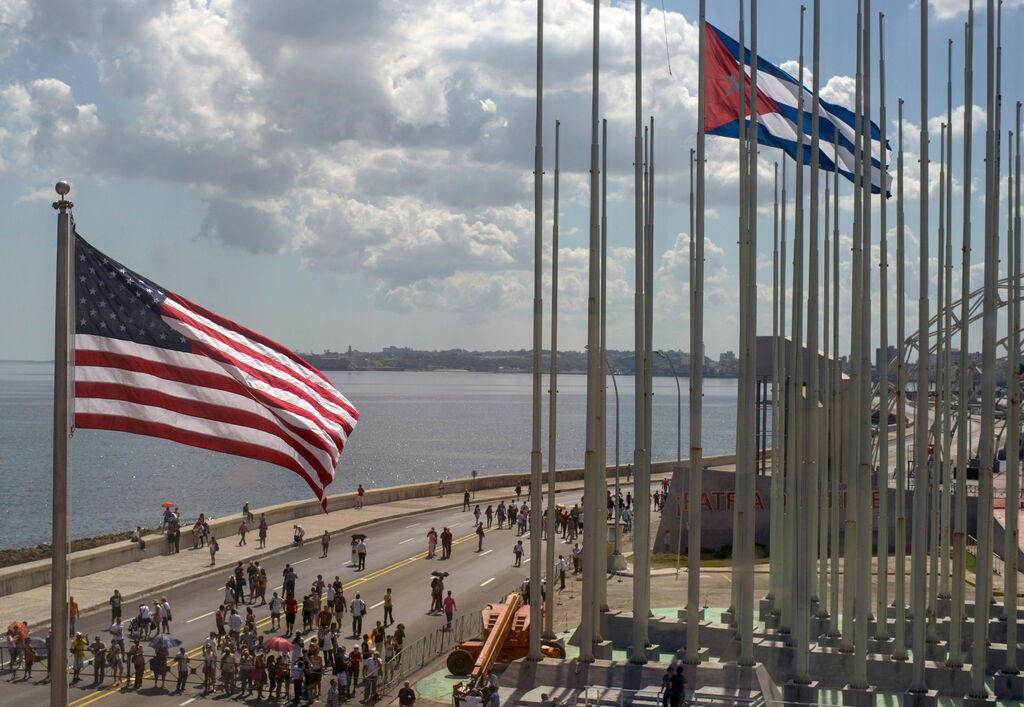 WASHINGTON – About 100 CIA officers and family members are among some 200 U.S. officials and kin sickened by “Havana syndrome,” CIA Director William Burns said on Thursday, referring to the mysterious set of ailments that include migraines and dizziness.

Burns, tapped by U.S. President Joe Biden as the first career diplomat to serve as CIA chief, said in a National Public Radio interview that he has bolstered his agency’s efforts to determine the cause of the syndrome and what is responsible.

He confirmed that among other steps, he tapped a senior officer who once led the hunt for Osama bin Laden to head a task force investigating the syndrome, and said he tripled the size of the medical team involved in the probe.

The agency also has shortened from eight weeks to two weeks the time that CIA-affiliated people must wait for admission to Walter Reed National Military Medical Center, he said.

“It’s a profound obligation I think of any leader to take care of your people and that is what I am determined to do,” Burns told NPR in his first interview since becoming CIA director in March.

Havana Syndrome, with symptoms such as dizzines, nausea, migraines and memory lapses, is so named because it first was reported by U.S. officials based in the U.S. embassy in Cuba in 2016.

Burns noted that a U.S. National Academy of Sciences panel in December found that a plausible theory is that “directed energy” beams caused the syndrome.

There is a “very strong possibility” that the syndrome is intentionally caused, and that Russia could be responsible, he said, adding that he is withholding definitive conclusions pending further investigation.

The debate over umbilical cord screenings and stillbirths

Hugs as California public school returns to class in person

Big Pioneer Day celebrations are back. See Days of ’47 parade floats and more