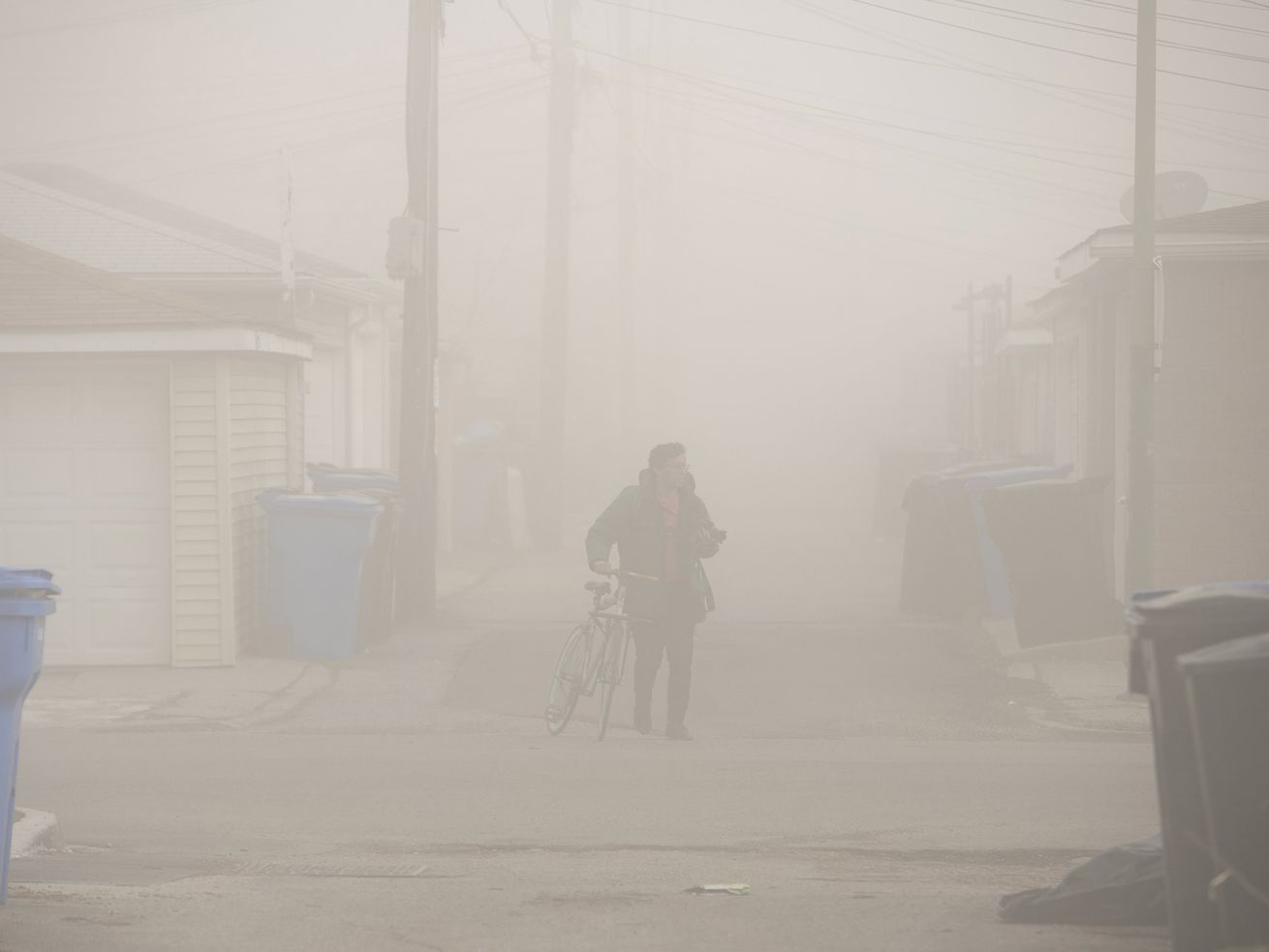 An investigation by the city’s watchdog recommended one official be fired and two others disciplined for 2020 debacle.

A city public health official will receive a written reprimand for failing to take actions to prevent the botched implosion at a former power plant that left Little Village blanketed in dust in 2020, according to a watchdog report released Friday.

An investigation by the city’s Office of Inspector General found that an assistant commissioner at the Chicago Department of Public Health was warned about potential problems with the demolition of the former Crawford power plant but did not act. As a result, the entire community was blanketed with dust after an almost 400-foot chimney at the old coal plant was imploded and came crashing down to the ground. The dust could have been better contained with proper planning, the report added.

The official should be disciplined, including a potential firing, the inspector general wrote. The recommendation was briefly mentioned in a previous report last fall.

The city health department, which is led by Dr. Allison Arwady, told the inspector general that the official will get only a written reprimand and disagreed that the employee was negligent or incompetent in overseeing the planning, the report said. The department has an environmental division that was responsible for making sure the demolition implosion didn’t pose a threat to public health. The official was not named in the report.

Chicago health department officials did not immediately respond to a request for comment.

The inspector general also recommended that two officials in the buildings department be disciplined but neither received any punishment, the report said.

According to the report, the city told the inspector general that the health official should have taken actions but put the blame for the mishap on Hilco Redevelopment Partners, which owned the Crawford plant and was demolishing it to make way for a 1 million-square-foot warehouse that is now completed and leased to retailer Target.

Both city departments said responsibility for the debacle “rests with the redevelopment company and its agents, noting that in private demolitions, property owners and their agents have an obligation to act in good faith,” according to the report.

Concerned about possible environmental and health threats, community organizers had asked the city to hold off on the demolition, which occurred on the Saturday of an Easter weekend in the early weeks of the COVID-19 pandemic. The organizers also asked the city to release the full report of the investigation, which Mayor Lori Lightfoot’s administration has refused to do.

Golden Globes 2021: The Complete List of Nominees | Entertainment Weekly
Castro Theatre is ready for its close-up — as a live music venue

Gorsuch refuses a mask, Sotomayor forced to work from home

Ex-leader Poroshenko to go to Ukraine to face charges