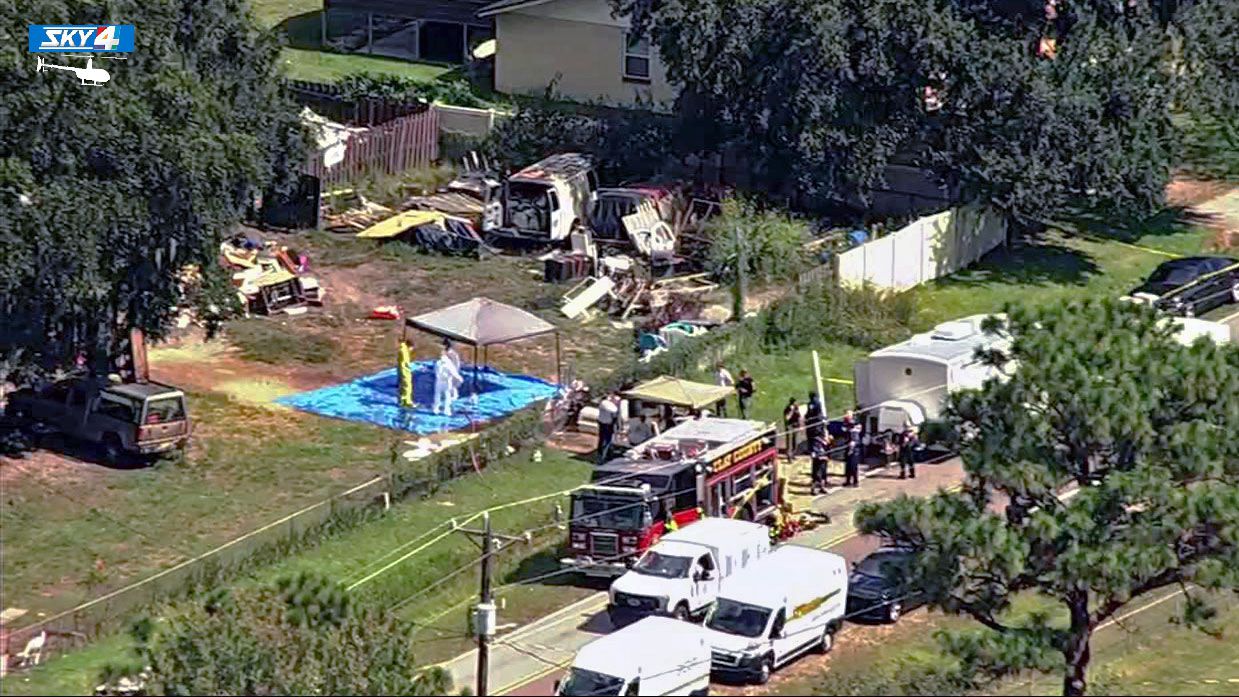 Disclaimer: Some may find the details included in this story graphic in nature. Discretion advised.

Clay County has filed a civil petition to take possession of the more than 200 animals that were found living on a property in what the sheriff called deplorable conditions.

According to the petition, the living conditions for the animals found at the property on Old Jennings Road “included piles of vermin harboring detritus throughout the home, rat feces on bare wood floors where the carpet was removed, cage floors with just bare wire piled high with old dried feces, insects flying around the living room and kitchen directly adjacent to stacks of cages, fecal matter on the floors throughout the home, and the smell of ammonia from urine and feces throughout the home.”

Furthermore, the petition states, the “vast majority of the animals had little to no access to clean food or water, and could not escape their urine and fecal contaminated housing.” It states that there were skeletal remains of animals found on the property, and that the animals taken from the property had numerous health concerns.

An investigation of the owner is ongoing, but because it’s unclear whether the owner is facing criminal charges, News4Jax has omitted her name from this story.

The petition states that 266 animals were removed from the property, including 104 dogs, 28 pigs, 44 rabbits, 72, chickens, six goats, two turtles, six pigeons, one duck, two quail and one goose.

Additionally, the petition states, two litters of puppies were delivered after the animals were removed from the property, bringing the total numbers of animals in custody of the County’s Animal Services Division to 274.

Interested in donating to CCAS to help with the recent intake of animals? Please bring donations, starting tomorrow, to the Clay County Fairgrounds, Exhibit Bldg 3, 10am-4:30pm or visit our Amazon Wishlist @ https://t.co/10olAi6zju
*All items being donated must be new pic.twitter.com/aWpFwylOv0

Golden Globes 2021: The Complete List of Nominees | Entertainment Weekly
Ask Amy: Should I have told a stranger about the embarrassing thing I saw?

49ers mailbag: How much falls on Kyle Shanahan for three-game skid?

Dear Abby: She failed in Hollywood and now expects us to pay to see her show