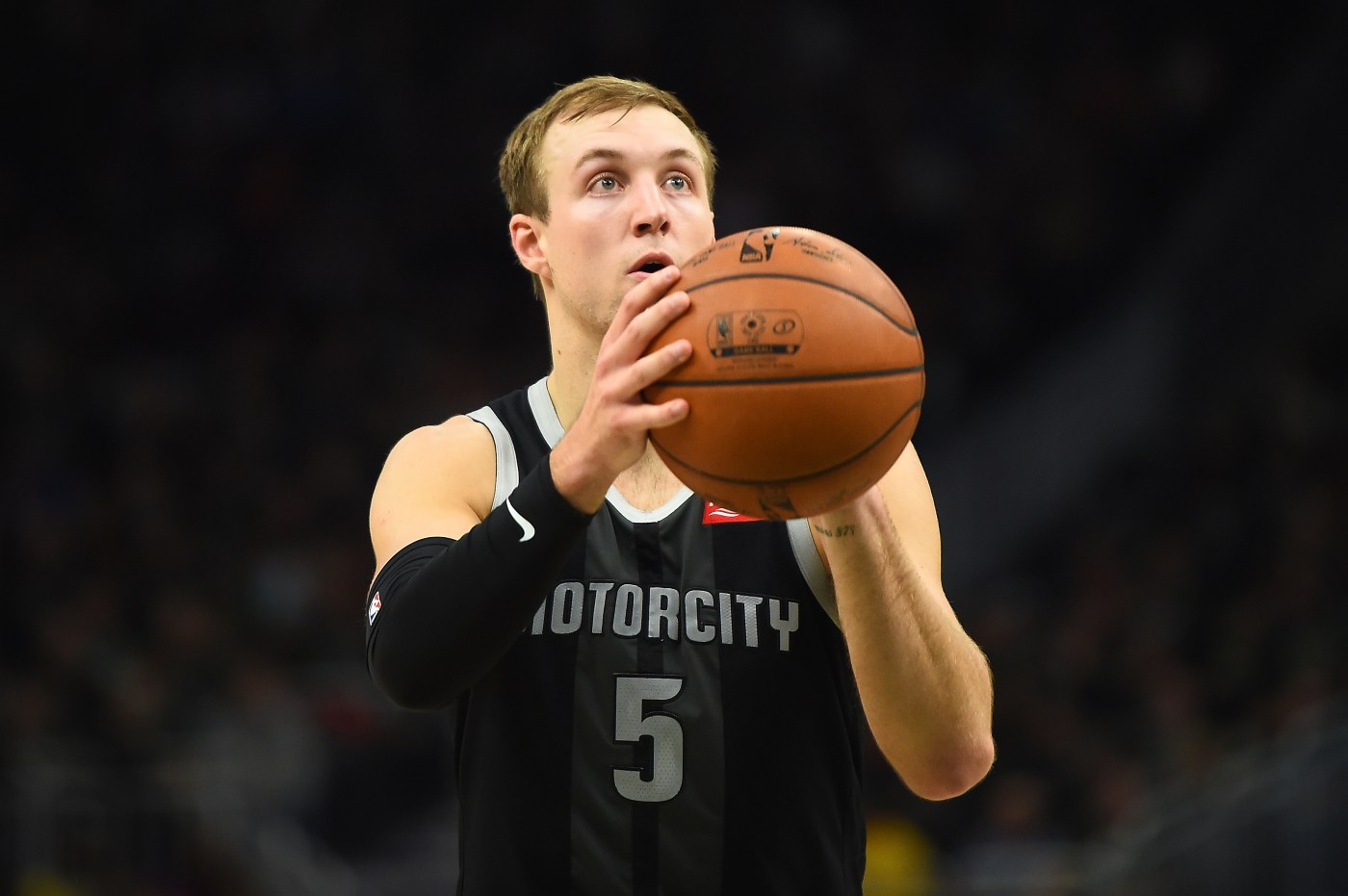 The Clippers didn’t wait for their 57th pick to make a move on Wednesday, reportedly partaking in a three-way deal in which Landry Shamet will wind up in Brooklyn for the 19th pick in the draft and fourth-year shooting guard Luke Kennard comes to L.A. from Detroit, according to multiple reports. Clippers reserve guard Rodney McGruder also was a part of the deal, bound for Detroit, per ESPN’s Adrian Wojnarowski.

Shamet, a 6-4 shooting guard, is entering his third NBA season and set to earn $2.1 million on his rookie contract next season and $3.8 million in 2021-22, per Marks. After shooting 45 percent from 3-point range in 25 regular-season games after being traded to the Clippers as a rookie, Shamet struggled with injuries last season and shot 36.5 percent from behind the arc. His 3-pointer against the Golden State Warriors in Game 2 of the first round of the 2019 Western Conference playoffs was the dagger in the Clippers’ record 31-point comeback.

McGruder appeared in 56 games and averaged 3.3 points for the Clippers last season. The Clippers will get some payroll relief in this deal, as McGruder has two seasons remaining on his deal, at $5 million and $5.3 million apiece.

The Clippers still have the 57th pick in the ongoing virtual draft.

The NBA Draft is fraught with more unknowns than usual

What will the Clippers do with the 57th pick in the NBA Draft?