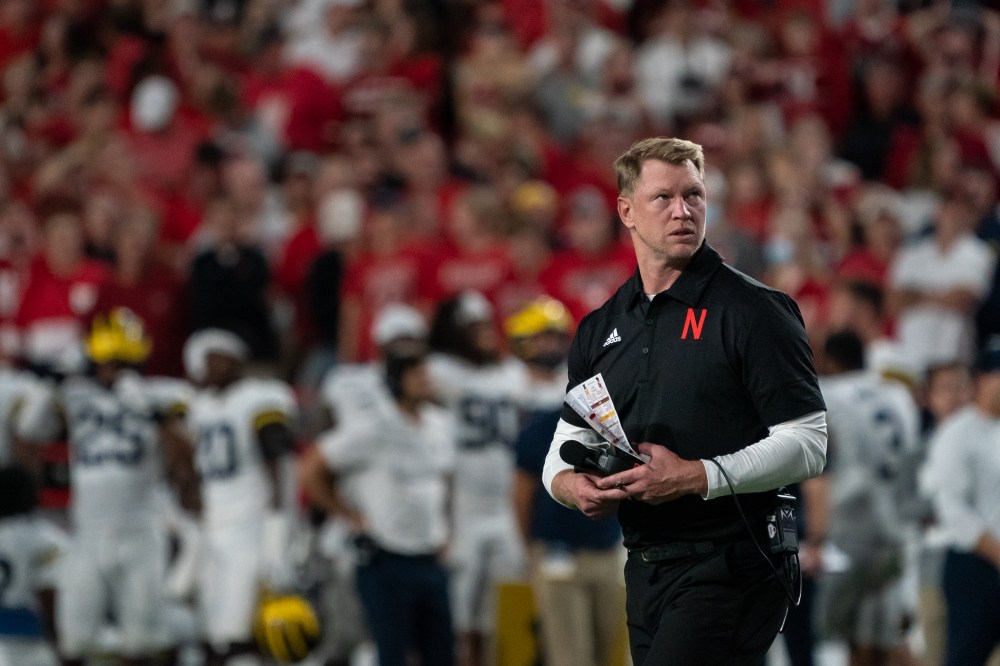 College football’s Week 6 was wild and made a weird season even weirder. Texas A&M dealt Alabama its first loss to an unranked team for the first time in 100 games, Oklahoma made a quarterback switch for an incredible comeback win against Texas and Iowa pushed past Penn State in a top-4 matchup.

The only thing fans can expect in college football is the unexpected, and with so much chaos through the first half of the season, that’s certainly held true. And as traditional College Football Playoff contenders — like Alabama, Clemson, Ohio State and Notre Dame — already have at least one loss on their schedules, that only means one thing.

The Bearcats are 5-0 right now with a win over then-No. 9 Notre Dame on their resume. They entered Week 6 with a 31.9 percent chance to make the playoff, per ESPN’s Football Power Index projections, and occupied the No. 5 spot on that list, behind Georgia, Alabama, Oklahoma and Michigan, respectively.

And after Cincinnati pummeled Temple last weekend while the Crimson Tide lost and the Sooners and Wolverines had close calls, its College Football Playoff chances jumped big time. And now it’s among the top-4 teams with the best playoff shot, according to ESPN’s FPI.

The Bearcats are climbing and now enjoy a 45.4 percent chance, good for fourth-best in the nation as they traded places with the Wolverines. If they can win out — which they have a 43.2 percent chance to do with only one ranked team remaining on their schedule in No. 23 SMU — they could be the first Group of 5 team in the playoff.

The usual suspects for the College Football Playoff losing early this season have opened the door for Luke Fickell’s talented Cincinnati squad — led by Heisman Trophy candidate quarterback Desmond Ridder and averaging 41.0 points per game, ninth-highest among FBS teams. The Bearcats are also sitting at No. 3 overall in points allowed per game at 12.2.

As our college football series, Before The Snap, noted previously, UCF walked a few years ago so Cincinnati could run and have a very realistic shot at the playoff. And if the playoff teams were announced today, the Bearcats would be in, and that could be a great thing for college football.

Here’s a look at the teams with the best chances to make the College Football Playoff going into Week 7, according to ESPN’s FPI as of Thursday.