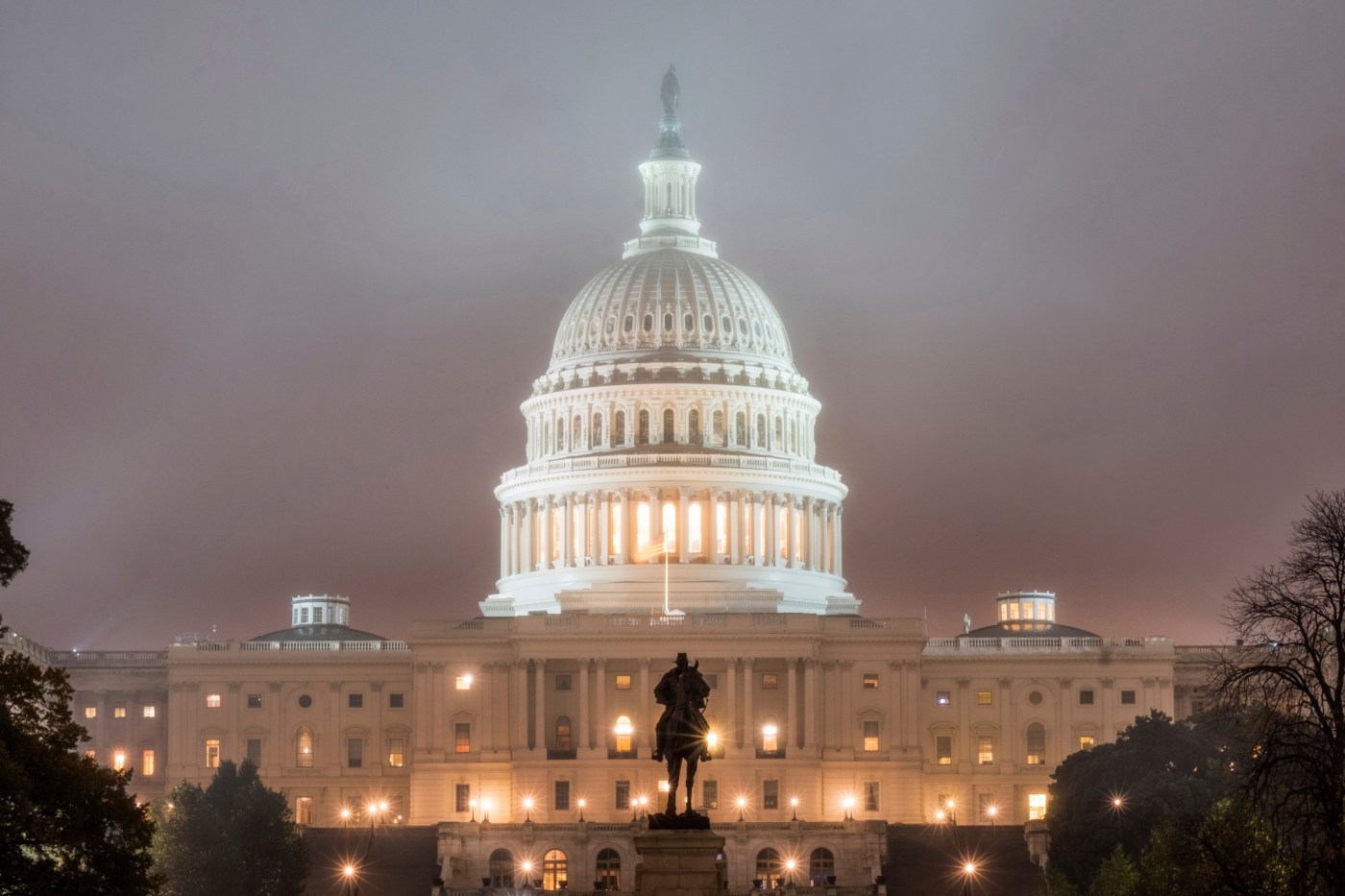 There has been a great deal of focus on the dollar size of the budget reconciliation bill, to pay for expanded Medicare, universal pre-K, universal family and medical leave, tuition free community college, child care, and a host of other social programs.

The ten-year cost of the bill as it was introduced in the House was $3.5 trillion.  When the House Democrats hit stalemate last week, President Biden reportedly suggested in his meeting with them that $2.5 trillion might be the eventual number.

Why can’t compromise be reached somewhere between these numbers? Over the ten years of the budget bill, we could spend an additional $350 billion one year, and $250 or $150 billion the next, depending on federal tax revenues. The reason this won’t work is that annual spending is not what is being discussed.

The Democrats’ progressive wing wants a permanent change in entitlements, not just more money in any given year.

Think of the difference between Social Security and Pell grants for college tuition. The former is an entitlement: the federal government will send out Social Security checks every year whatever the fiscal situation of the budget.  Pell grants, by contrast, are available for students from lower income families. If the federal government has to cut back spending, it raises the income level at which a family becomes eligible for tuition help. California state programs work that way, too. Assistance to farmers who keep producing crops is in the budget some years and not in others, depending on the state’s finances.

The Democrats’ progressive wing doesn’t just want federal help for new or expanded social programs this year, however. They want to establish a right to these expenditures, regardless of the income level of the child’s parents. Some parents have the means to pay for pre-kindergarten for their children; they would, nonetheless, receive pre-K for free under the liberals’ plan.

Similarly for free community college: whether you have means to afford the modest tuition that community colleges charge, the number will now be zero for everyone. All workers will get a percentage of their salary if they go on medical leave, paid for by the federal government—even if they’re making a high wage. The moderate wing of the Democratic Party, and many Republicans in the Congress, are willing to spend more for these purposes, for those who can’t afford the expenses on their own. They balk at the concept of entitlement; but it is precisely that concept that drives the left.

There is a political payoff to some of these entitlements. For community colleges and pre-K, entitlement status guarantees increased numbers of teachers’ jobs; simply subsidizing tuition on a yearly basis might not cause school districts to hire more teachers. More teachers means more teachers’ union dues, a portion of which go to political contributions, overwhelmingly to Democrats.

However, there is a good …read more

Russia says it pushed US destroyer from area near its waters