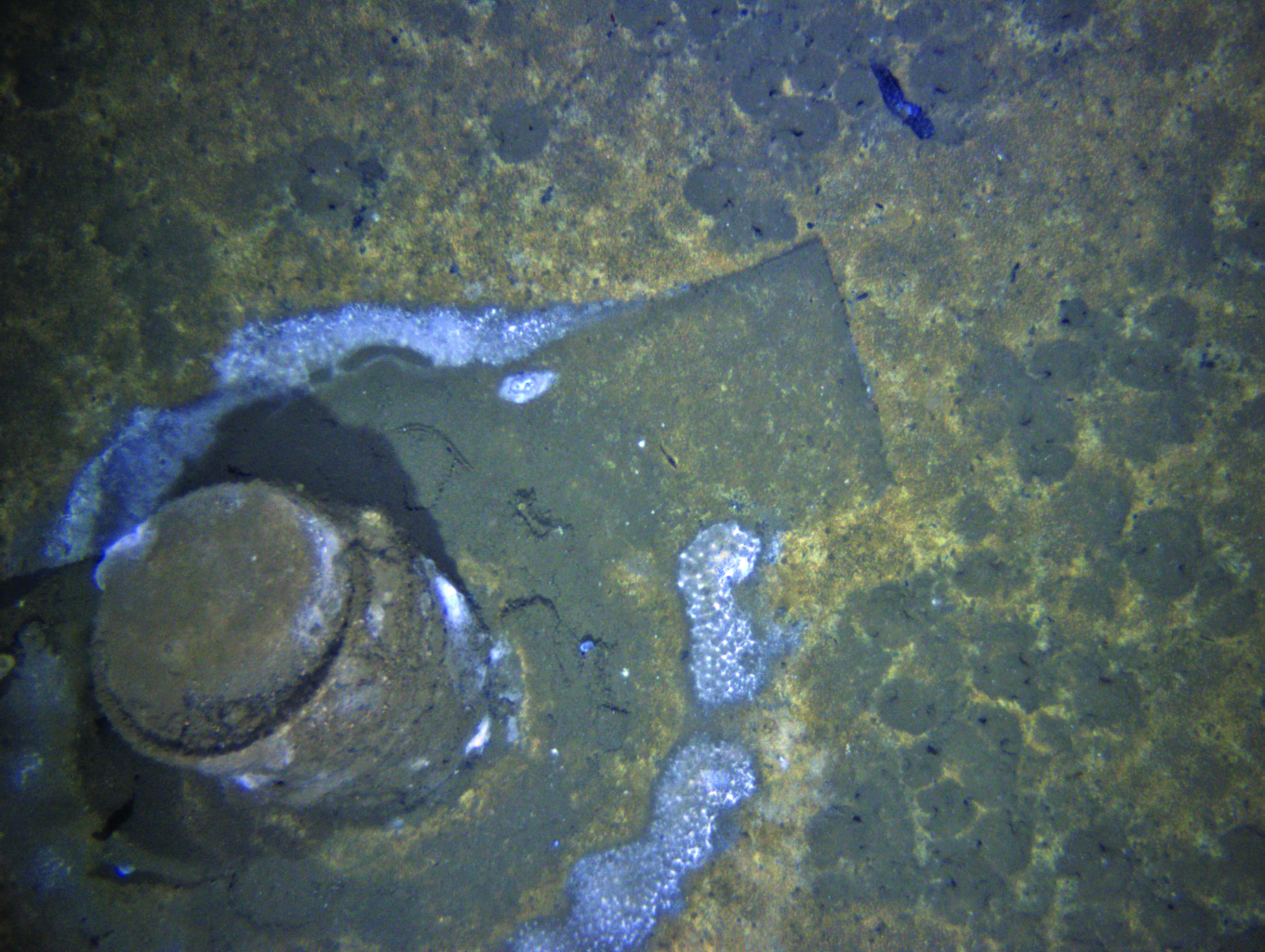 The Los Angeles County Board of Supervisors will urge the U.S. Congress and the EPA to swiftly assess the environmental consequences and expedite cleanup of thousands of barrels of potentially toxic chemicals sitting on the ocean floor off the Palos Verdes Peninsula.

The supervisors unanimously voted to lobby the federal government on Tuesday, May 4, about a week after scientists announced they had discovered more than 27,000 barrels of what could be the banned pesticide DDT laying on the ocean floor between the Palos Verdes Peninsula and Catalina Island. It’s a revelation that has potentially catastrophic consequences for marine life.

“We are relying on the EPA,” said District 4 Supervisor Janice Hahn, who introduced Tuesday’s motion, “to hold accountable those who dumped barrels of toxic waste overboard into the Catalina Channel.”

Tuesday’s vote means the Board of Supervisors will send a letter to Michael Regan, the administrator of the Environmental Protection Agency, urging the federal government to analyze the extent of DDT damage off the coast and clean it up quickly. The county will also formally support a resolution from the state Assembly, which passed late last month and is currently awaiting a vote in the state Senate, that would also put pressure on the EPA.

“I think we need to support every effort possible,” Hahn said, “to restore our ocean life, our kelp forest and sea birds.”

DDT contamination off the Los Angeles coast, caused by the now-defunct Montrose Chemical Corp., has long been known to be a problem. Montrose reached a $140 million settlement with federal agencies in 2001, which included having the company pay for the Palos Verdes Reef Restoration Project that was completed last year.

America’s new normal: A degree hotter than two decades ago

But on April 26, scientists from UC San Diego’s Scripps Institution of Oceanography released a survey that detailed what potentially could be more than 27,000 barrels of dangerous chemicals. The barrels were discovered across 36,000 acres of seafloor, at depths of up to 3,000 feet. The barrels were about 12 miles offshore from the Palos Verdes Peninsula and eight miles offshore from Catalina Island.

But so far, officials do not know who is responsible for the recently discovered barrels — likely dumped decades ago — or what’s in them, though it could be DDT, a synthetic insecticide developed in the 1940s and banned in 1972 for its detrimental impacts on humans …read more

It might be time to seriously worry about LeBron James’ ankle