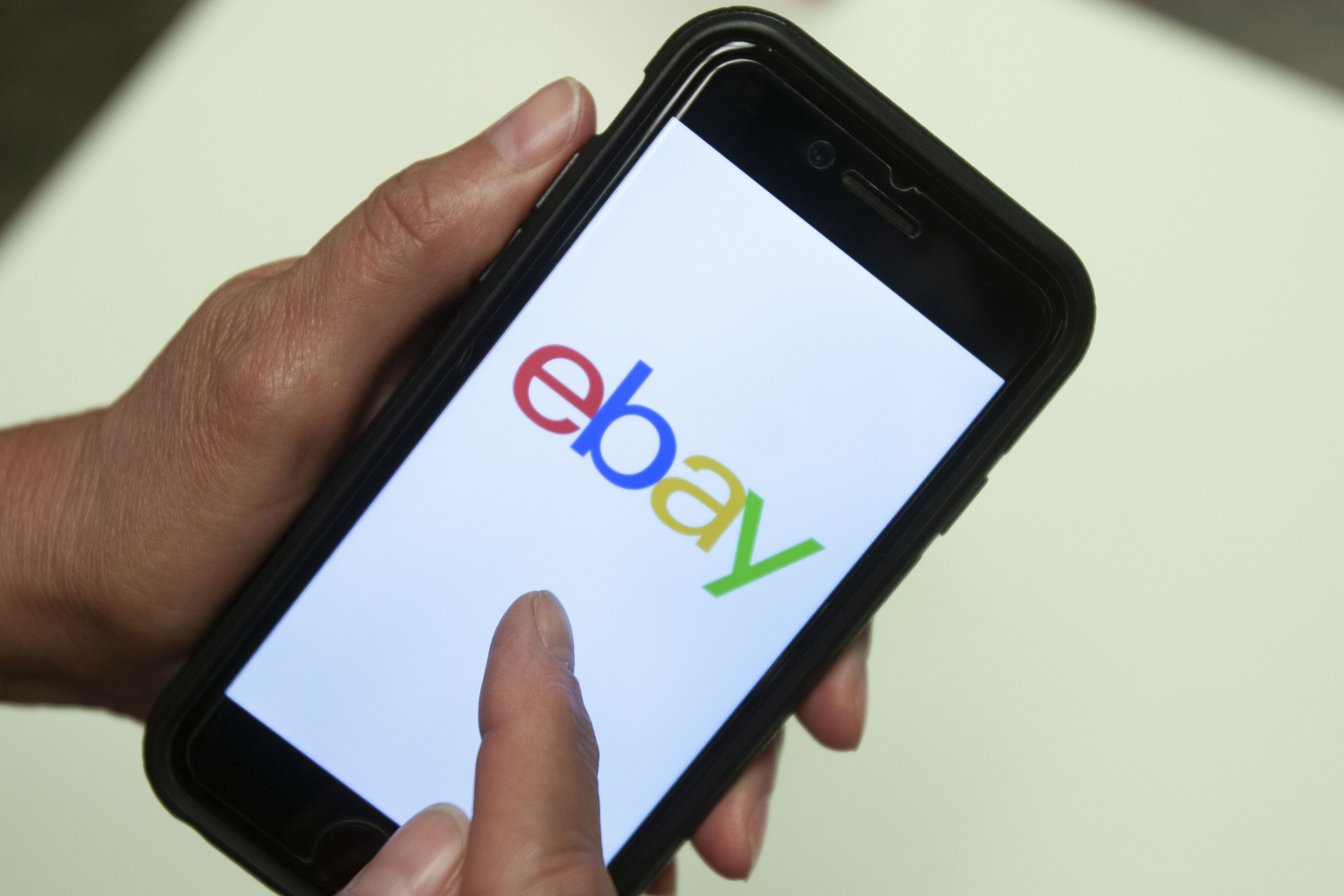 A Massachusetts couple subjected to threats and other bizarre harassment from former eBay Inc. employees filed a civil lawsuit against the Silicon Valley giant on Wednesday.

David and Ina Steiner say in their lawsuit filed in Boston federal court that the company engaged in a conspiracy to “intimidate, threaten to kill, torture, terrorize, stalk and silence them” in order to “stifle their reporting on eBay.”

The Natick residents, who run EcommerceBytes, an online newsletter focused on the e-commerce industry, say they were subjected to cyberstalking, death threats, bizarre deliveries, and in-person surveillance from company workers. They’re seeking damages to be awarded by a jury.

“This has been an unbelievably difficult ordeal for my wife and I,” David Steiner said in a statement Wednesday. “Never did we imagine doing our jobs as journalists would lead to this. We want to protect the rights of reporters and their freedom of the press. We have endured enormous cruelty and abuse and feared for our lives. If this behavior can happen to us, it can happen to anyone.”

Spokespersons for eBay didn’t respond to an email seeking comment.

Several former eBay employees were charged last June for their roles in the harassment campaign. At least five have already pleaded guilty.

Federal prosecutors have said the harassment included anonymous deliveries of items like live insects, a funeral wreath, and a bloody pig face Halloween mask to the couple’s home. The employees also sent pornographic magazines with the husband’s name on it to their neighbor’s house and planned to break into the couple’s garage to install a GPS device on their car.

Coronavirus hospitalizations soar to more than 800 in LA County; another 1,966 cases posted

“This was a determined, systematic effort by senior employees of a major company to destroy the lives of a couple in Natick all because they published content that company executives didn’t like,” then-U.S. Attorney for Massachusetts Andrew Lelling said at the time.

Golden Globes 2021: The Complete List of Nominees | Entertainment Weekly
Dylan Cease pleased with progress: ‘I’m hard on myself, but the strides I’ve made are big’