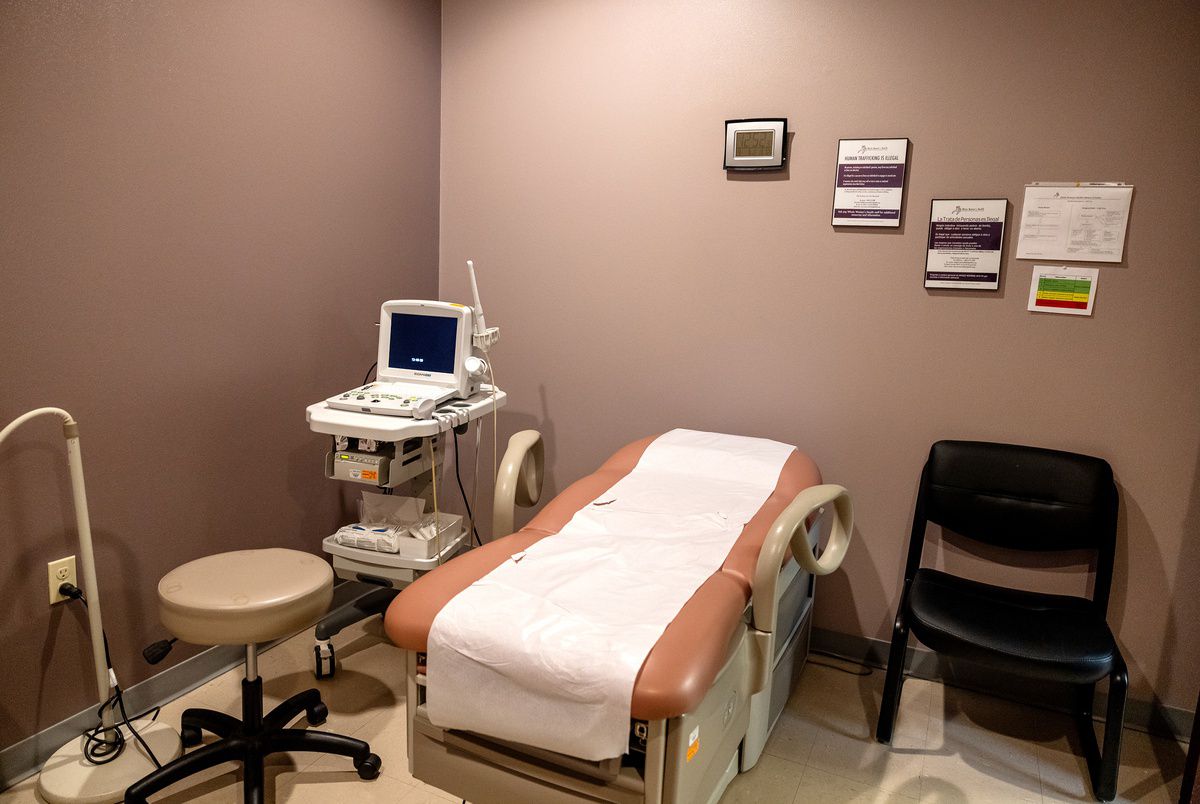 Texas can continue banning most abortions after a federal appeals court on Thursday rejected the Biden administration’s latest attempt to stop a novel law that has become the nation’s biggest curb to abortion in nearly 50 years.

The decision could push the law closer to returning to the U.S. Supreme Court, which has already once allowed the restrictions to take effect without ruling on its constitutionality. The Texas law bans abortions once cardiac activity is detected, usually around six weeks and before some women know they are pregnant.

Since the law took effect in early September, Texas women have sought out abortion clinics in neighboring states, some driving hours through the middle of the night and including patients as young as 12 years old. The law makes no exception in cases of rape or incest.

“We hope the Department of Justice urgently appeals this order to the Supreme Court to restore Texans’ ability to obtain abortion care after six weeks in pregnancy,” said Brigitte Amiri, deputy director of the ACLU Reproductive Freedom Project.

The Justice Department did not immediately react to the decision and a spokesperson had no comment late Thursday.

In a 2-1 decision, a three-judge panel of the 5th U.S. Circuit Court of Appeals granted Texas’ request to keep the law in place as the court case proceeds. It marks the third time the conservative-leaning appeals court has sided with Texas and let the restrictions stand.

The panel said it would expedite the appeal and schedule oral arguments, but did not say when.

“The battle is not finished,” said Kimberlyn Schwartz, spokeswoman for Texas Right to Life, the state’s largest anti-abortion group. “We expect the Biden administration to appeal to the Supreme Court of the U.S., and we are confident Texas will ultimately defeat these attacks on our life-saving efforts.”

Rams at New York Giants: Who has the edge?

It marks another setback for the Justice Department and Texas abortion providers in their efforts to derail the law, which has thus far prevailed because of a unique structure that leaves enforcement up to private citizens. Anyone who brings a successful lawsuit against an abortion provider for violating the law is entitled to claim at least $10,000 in damages, which the Biden administration says amounts to a bounty.

Despite numerous legal challenges both before and after the law took effect Sept. 1, only once has a court moved to put the restriction on hold — and that order only stood for 48 hours.

During that brief window, some Texas clinics rushed to perform abortions on patients past six weeks, but many more appointments were canceled after the 5th circuit moved to swiftly reinstate the law last week.

Texas had roughly two dozen abortion clinics before the law took effect, and operators have said some may be forced to close if the restrictions stay in place for much longer.

Already the stakes are high in the coming months over the future of abortion rights in the U.S. In December, the new conservative majority on the Supreme Court will hear Mississippi’s bid to overturn the landmark …read more

COVID: Moderna has no plans to share vaccine recipe

COVID: Not everyone will need a booster, experts say