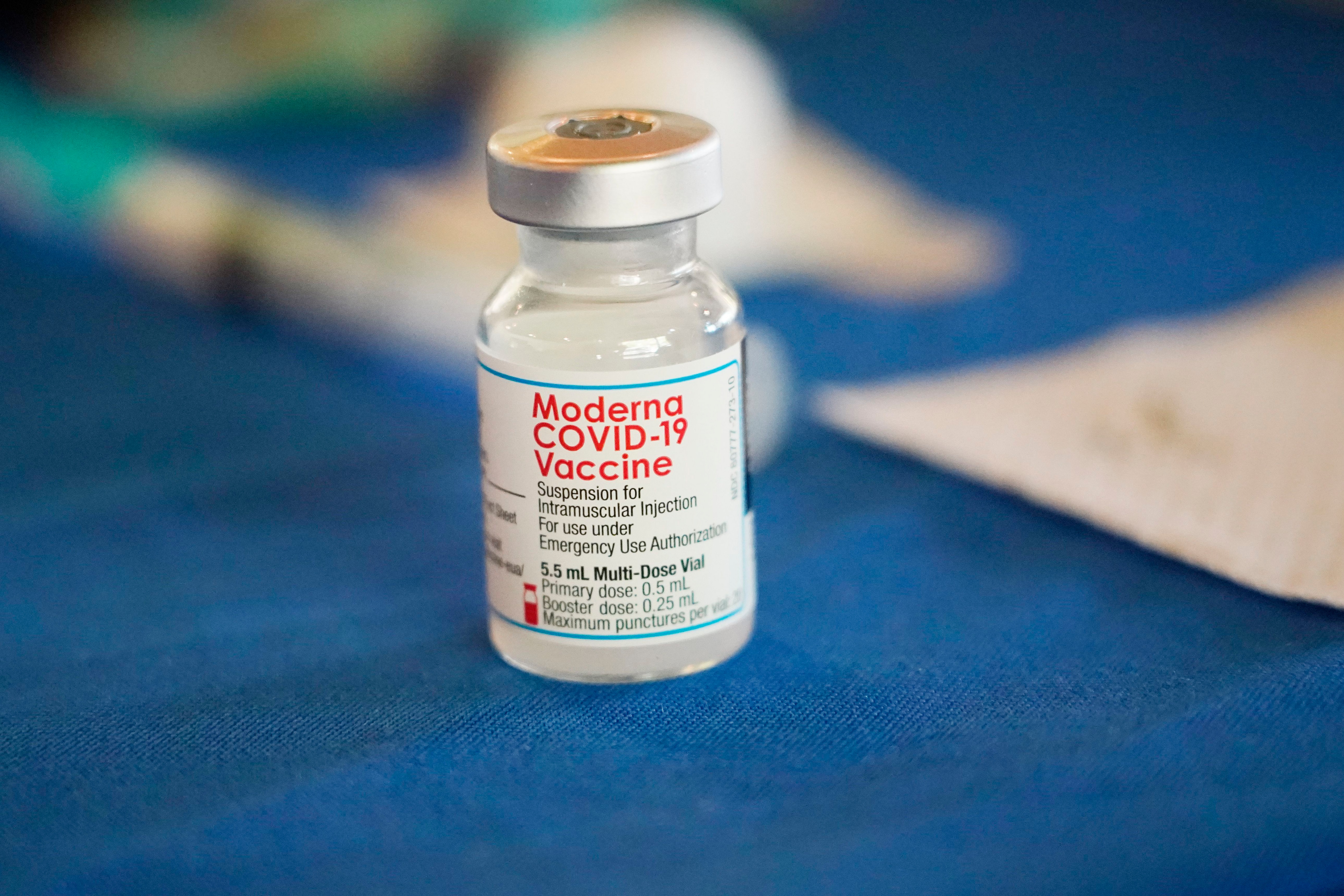 The company said that its Spikevax vaccine brought in $4.53 billion during the quarter. Analysts were looking for around $3.6 billion, according to FactSet.

Moderna shares surged at the start of trading Wednesday.

The company’s vaccine sales represent a drop from the nearly $6 billion in sales the vaccine brought in during the year’s first quarter, when a virus surge through the United States pushed more people to seek protection.

But those sales could pick up again later this year.

Moderna has developed an updated version of its vaccine for a fall booster campaign that combines the original shot with protection against the omicron variant.

The COVID-19 vaccine is Moderna’s main source of revenue, outside of grants and money from collaborations. Total revenue climbed 9% in the quarter to $4.75 billion.

But operating expenses also swelled 78% to $2.3 billion for the vaccine maker, which has several products in late-stage clinical trials, the most expensive phase of research.

Analysts expected earnings of $4.58 per share on about $4.1 billion in revenue, according to FactSet.

More than 77 million people in the U.S. have become fully vaccinated with Moderna’s two-dose shot, according to the Centers for Disease Control and Prevention. Over 128 million have done so with rival Pfizer’s vaccine.

Enter "Sandman," right on time for us to relate to his plight

Another competitor entered the U.S. vaccine market last month, when federal regulators authorized a fourth option from Novavax, a protein vaccine that was found in large studies to be about 90% effective at preventing symptomatic COVID-19.

How to Watch Kaichi Uchida vs. Brandon Nakashima at the 2022 Mifel Open: Live Stream, TV Channel

How to Watch Sebastian Korda vs. Sebastian Baez at the 2022 Citi Open: Live Stream, TV Channel