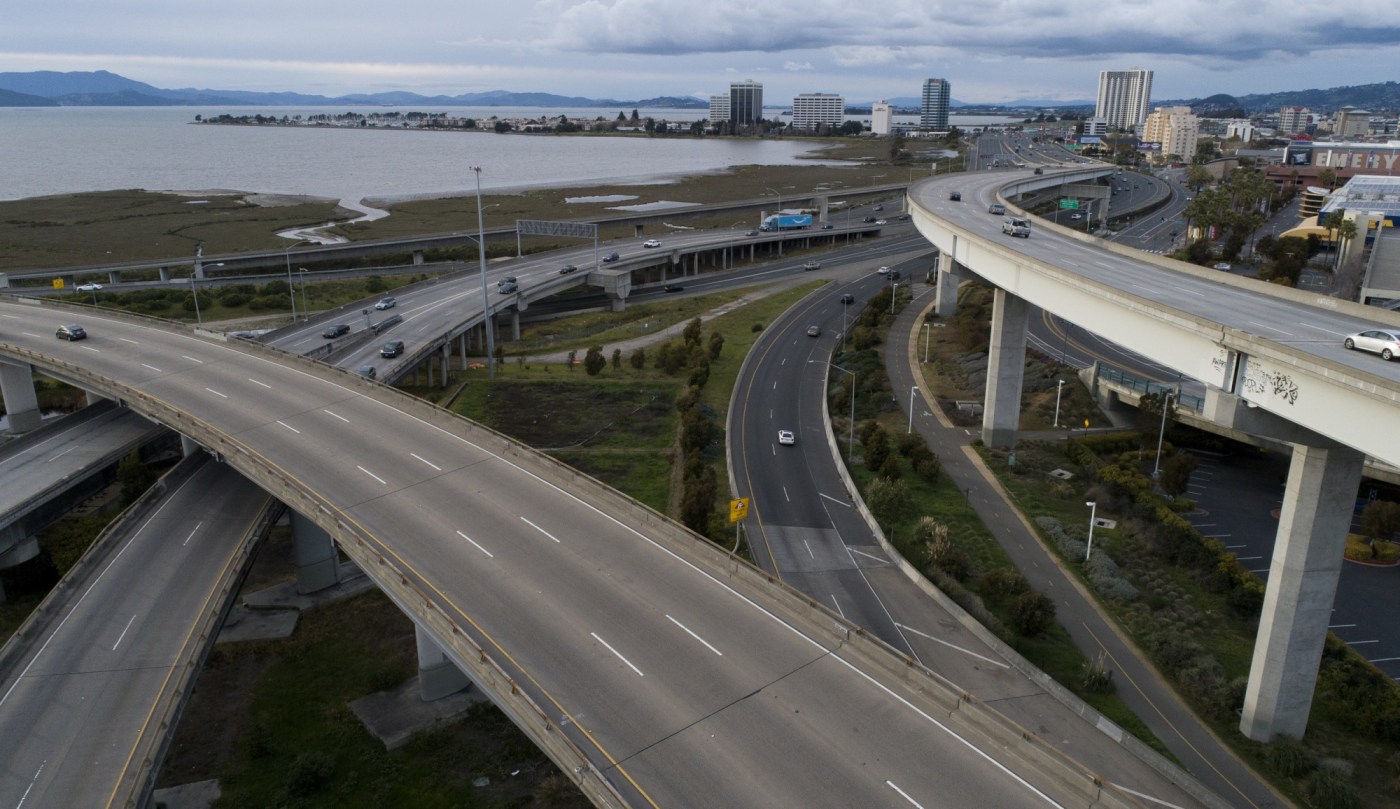 California workers filed 145,400 initial claims for unemployment during the week that ended April 3, an increase of 39,000 from the 106,400 claims filed the prior week, the U.S. Labor Department said.

California now accounts for 19.6% — about one out of every five — of the jobless claims being filed in the United States, Labor Department data shows.

The current weekly claims totals in California are the highest they’ve been since the week ending Jan. 9, when workers filed 182,600 initial jobless claims.Related Articles

Michael Bernick, an employment attorney with law firm Duane Morris and a former director of the state Employment Development Department, has analyzed filings from the EDD and California Policy Lab at UC Berkeley and UCLA to analyze why the statewide jobless claims remain sky-high.

“Over 75% of the initial claims are ‘additional claims’, meaning that the claimant initially filed a claim, then became employed, only to become unemployed again within the period of the benefit year,” Bernick said.

“This high percentage of ‘additional claims’ indicates ongoing instability and a high number of layoffs,” Bernick said. “Businesses bring back employees, only to find that the business revenue is not sufficient to sustain employment.”

Who’s on your team? It takes a village to organize the finances

The number of Americans applying for unemployment benefits signals many employers are still cutting jobs even as more people are vaccinated against COVID-19, consumers gain confidence and the government distributes aid throughout the economy.

Jobless claims have declined sharply since the virus slammed into the economy in March of last year. But they remain stubbornly high by historical standards: Before the pandemic erupted, weekly applications typically remained below 220,000 a week.

For the week ending March 27, more than 3.7 million people were receiving traditional state unemployment benefits, the government said. If you include supplemental federal programs that were established last year to help the unemployed endure the health crisis, a total of 18.2 million are receiving some form of jobless aid the week of March 20.

COVID: J&J vaccine distribution will slow down 84% next week