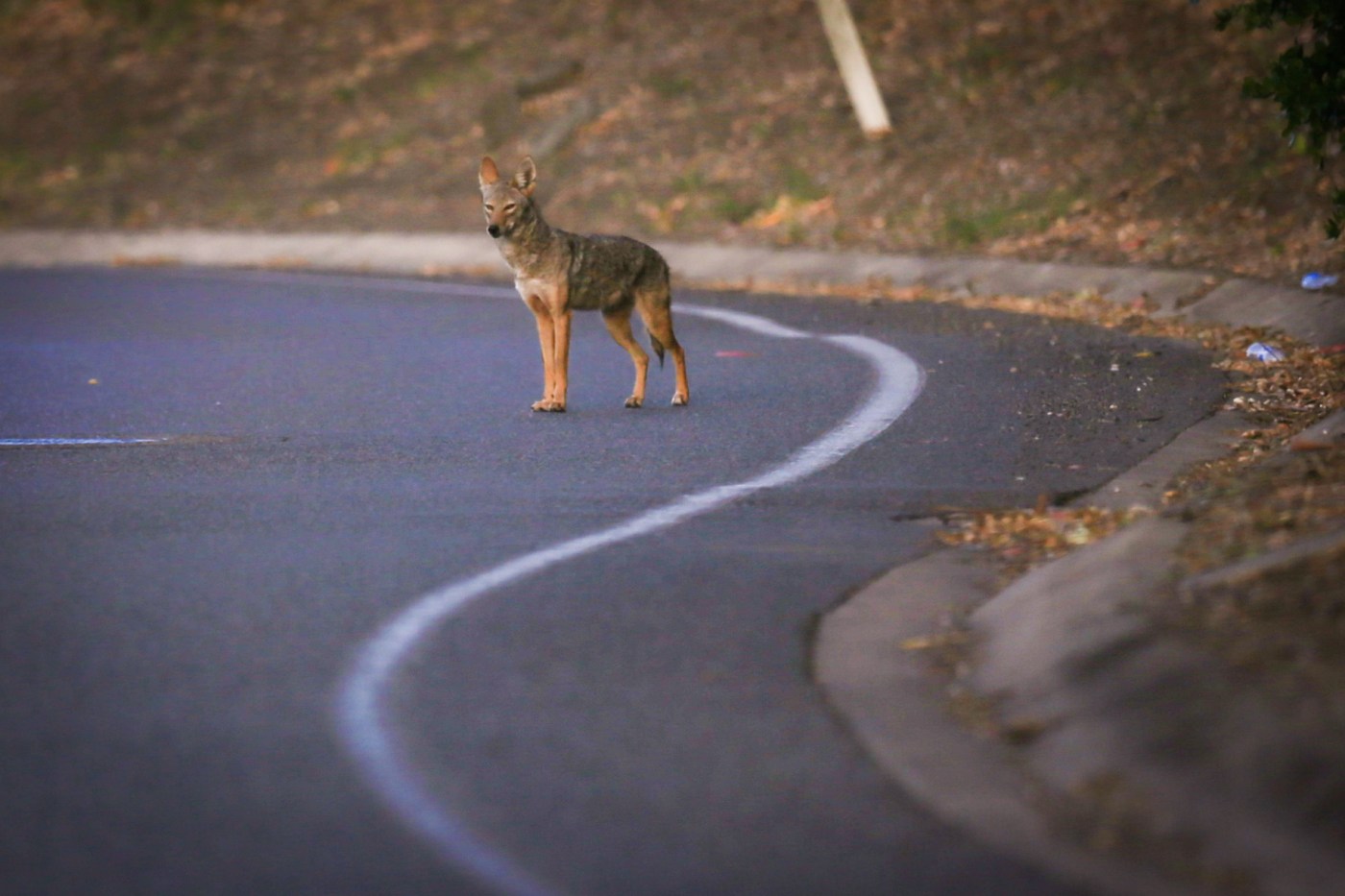 FOUNTAIN VALLE  — Authorities are searching for a coyote that attacked a 2-year-old child at a Southern California park this week, police said Thursday.

The attack happened Tuesday around 8:30 p.m. at Mile Square Park in the city of Fountain Valley southeast of Los Angeles, police said in a statement.

“The attack was not immediately reported and initial efforts to locate the coyote were unsuccessful,” the statement said.

Officials didn’t say whether the child was injured.

The California Department of Fish and Wildlife is leading the investigation and “is currently conducting operations in the area to locate and euthanize the coyote,” the police statement said.

Skunk skulking around Fremont backyard has man concerned about his dogs

Are birds, wildlife at risk drinking water from my swimming pool?

In late April, a coyote bit a 2-year-old girl on Huntington Beach, just a few miles south of Fountain Valley. That coyote was later shot dead.

Coyotes are found almost everywhere in California, including cities, and authorities have long warned that small children and pets can be at risk, even though attacks are rare.

Last year, Fish and Wildlife began workshops to help communities deal with coyotes because of an increase in the number conflicts with people.