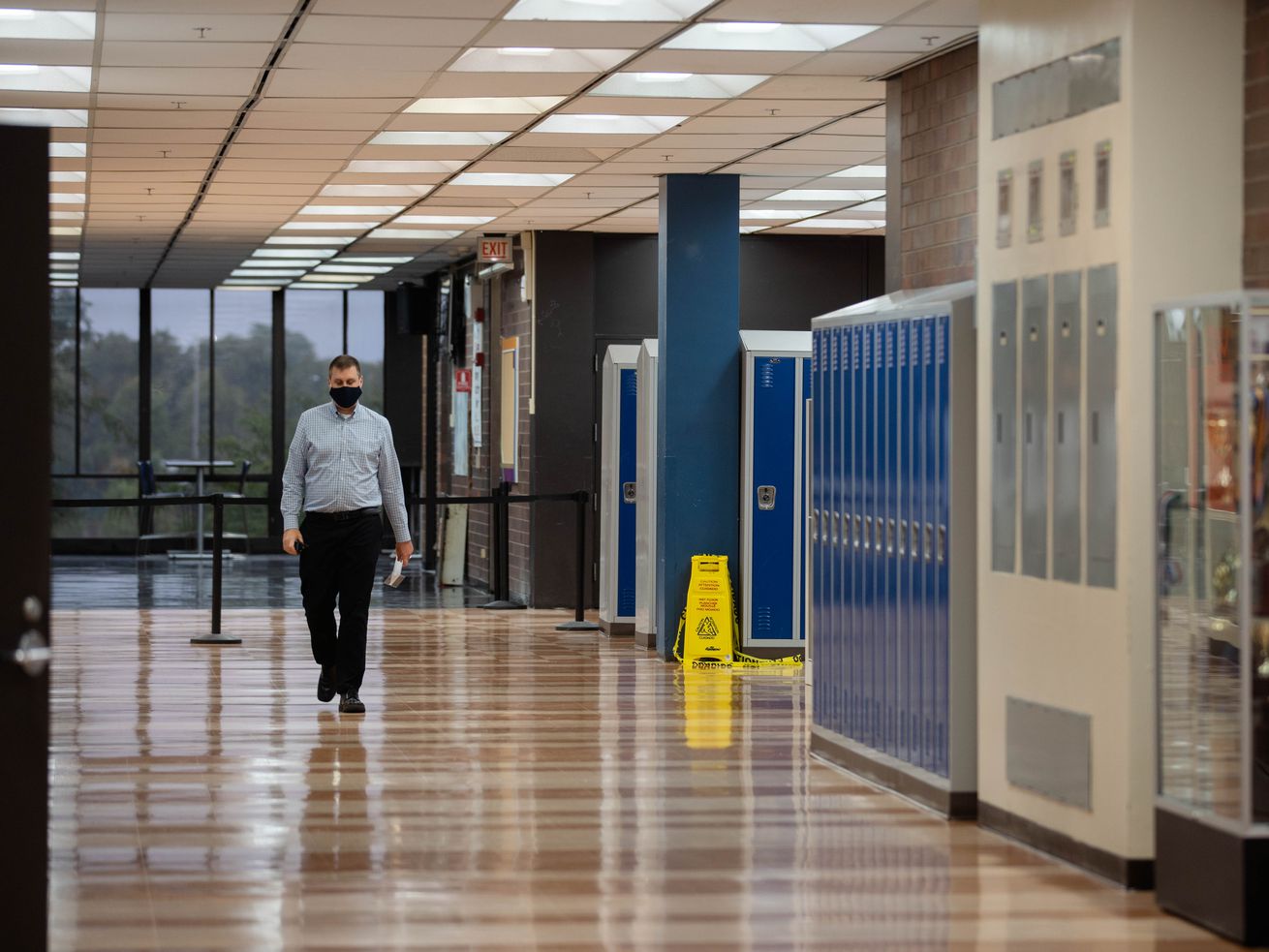 The teachers union has scheduled a meeting of its House of Delegates for Sunday, the day before thousands of teachers are due to report to high schools for the first time in a year.

A final high school reopening agreement remains elusive between Chicago Public Schools and the Chicago Teachers Union just days before high school teachers are due to return to classrooms — and the union president said Thursday the next few days of negotiations will determine whether workers show up on Monday.

Though the range of issues is smaller and disagreement over those items is not as severe as the hostile K-8 negotiations in February, there are still a few unresolved concerns the union is expressing as COVID-19 infections once again rise in the city.

CPS officials have directed 5,350 high school teachers and staff to return to buildings Monday with or without a CTU agreement, and about 26,000 students in grades 9-12 are expected back the following week.

Whether or not that timeline sticks is dependent on “how outrageous the board’s positions are as we go ahead,” CTU President Jesse Sharkey told a few hundred members at a virtual meeting Thursday that was closed to the public.

Bargaining is expected to continue through the weekend, and the CTU expects to convene its House of Delegates on Sunday to update those representative members on the status of negotiations. The governing body could vote on a potential agreement or, in the absence of agreeable terms, decide on some kind of collective action. Sharkey said that wouldn’t necessarily mean a refusal to work in-person — though that remains a possibility — and could instead be other, less disruptive tactics to pressure the district into an agreement.

The two sides are primarily negotiating over four key issues: Student schedules, remote work for staff whose students aren’t in-person, work-from-home accommodations and addressing increasing coronavirus transmission along with vaccinations for students and their families.

CPS has said most high schools will have their in-person students in schools two days each week, half attending Monday and Tuesday and the other half Thursday and Friday. Kids at smaller schools and those where few students opted to return — about 35 schools — are expected to be in-person four days per week.

The point of contention is around large schools that have huge numbers going back.

CPS has said those schools may have to consider splitting students into four cohorts that each attend one day per week, but the CTU is concerned that the threshold for those large schools might not be strict enough. At places such as Taft and Payton, where there are potentially more than 1,000 students planning to go back, it might …read more

Poll: 15% of Americans worse off a year into pandemic