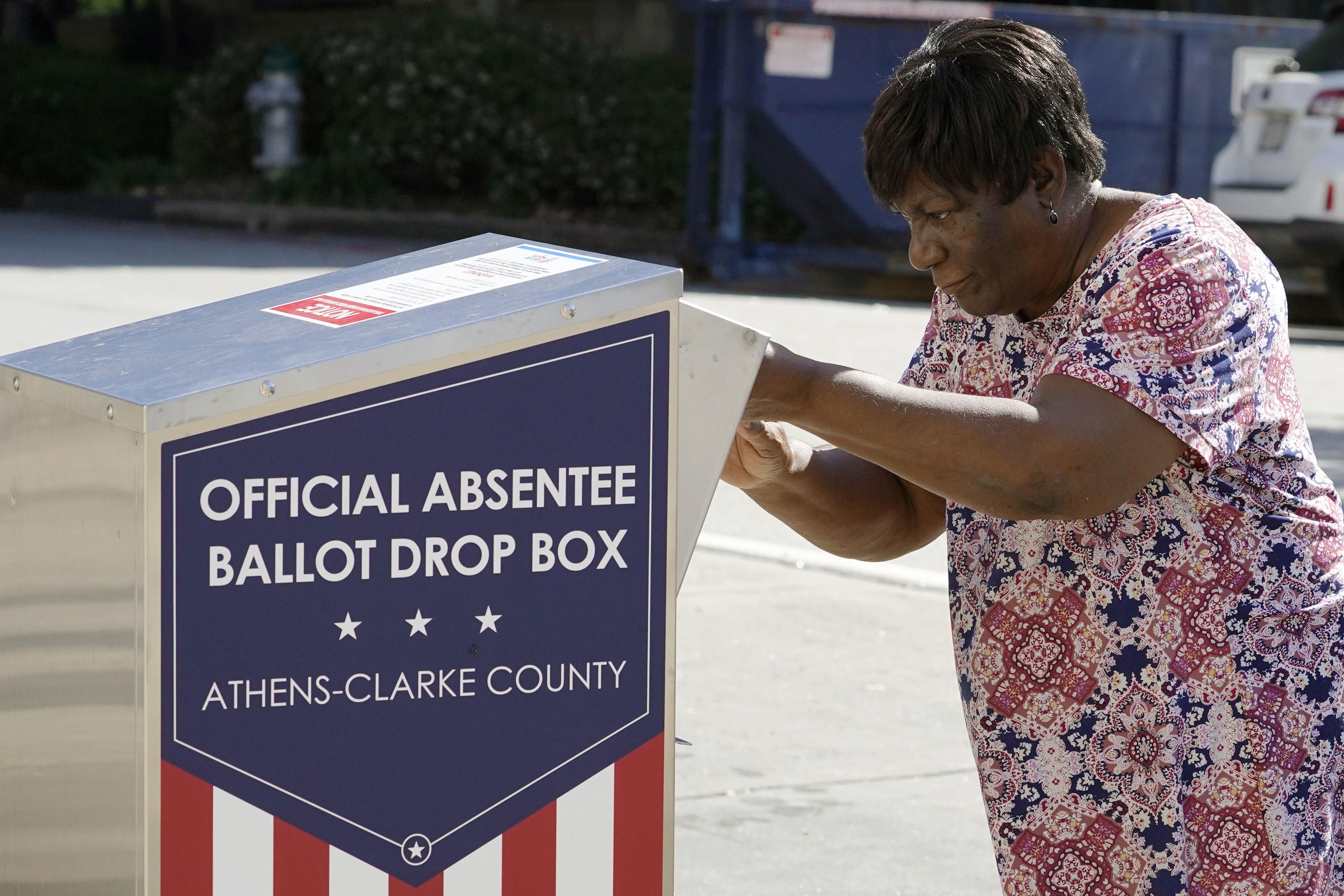 Fueled by Black turnout, Democrats scored stunning wins in Georgia in the presidential and U.S. Senate races. Now, Republicans are trying to make sure it doesn’t happen again.

GOP lawmakers in the once reliably red state are rolling out an aggressive slate of voting legislation that critics argue is tailored to curtail the power of Black voters and undo years of work by Stacey Abrams and others to increase engagement among people of color, including Latino and Asian American communities.

The proposals are similar to those pushed by Republicans in other battleground states: adding barriers to mail-in and early voting, major factors in helping Joe Biden win Georgia’s 16 Electoral College votes and Raphael Warnock and Jon Ossoff take the two Senate seats that gave Democrats control of the chamber.

But one aspect of their plans, a proposal to eliminate early voting on Sundays, seems specifically targeted at a traditional get-out-the-vote campaign used by Black churches, referred to as “souls to the polls.” It’s led many to suggest Republicans are trying to stop a successful effort to boost Black voter turnout in Georgia, where they make up about a third of the population and have faced a dark history of attempts to silence their voices in elections.

“It’s a new form of voter suppression, the Klan in three-piece suits rather than white hoods,” said the Rev. Timothy McDonald III of the First Iconium Baptist Church in Atlanta, which has participated in souls to the polls events. “They know the power of the Black vote, and their goal is to suppress that power.”

In previous elections, souls to the polls campaigns were festive, with vehicles and people parading to election offices during early voting windows. Churches would sometimes playfully compete to see which could bring the most voters, said McDonald, who described the GOP legislation as “spiteful.”

In Georgia and elsewhere, Republicans say proposals to tighten voting access are meant to bolster confidence in elections, though they have been some of the loudest proponents of meritless claims that the election was fraudulent. The Brennan Center for Justice, a public policy group, has counted 165 bills in 33 states this year meant to limit access to voting.

In Georgia, Republicans control state government and have introduced dozens of legislative measures that would restrict voting access. GOP state Rep. Barry Fleming is chief sponsor of a wide-ranging proposal that would ban Sunday early voting, require a photo ID for absentee voting, limit the time when an absentee ballot could be requested, restrict where ballot drop boxes could be placed and curb the use of mobile voting units, among other changes.

In committee hearings, Fleming has cast the legislation as “an attempt to restore the confidence of our public in our election system.” He didn’t respond to an email or phone message requesting comment.

Nse Ufot, CEO of the New Georgia Project that Abrams founded in 2014, called the GOP measures a backlash “to our multiracial, multilingual progressive majority that is winning elections.”

US deaths at brink of 500K, confirming virus’ tragic reach