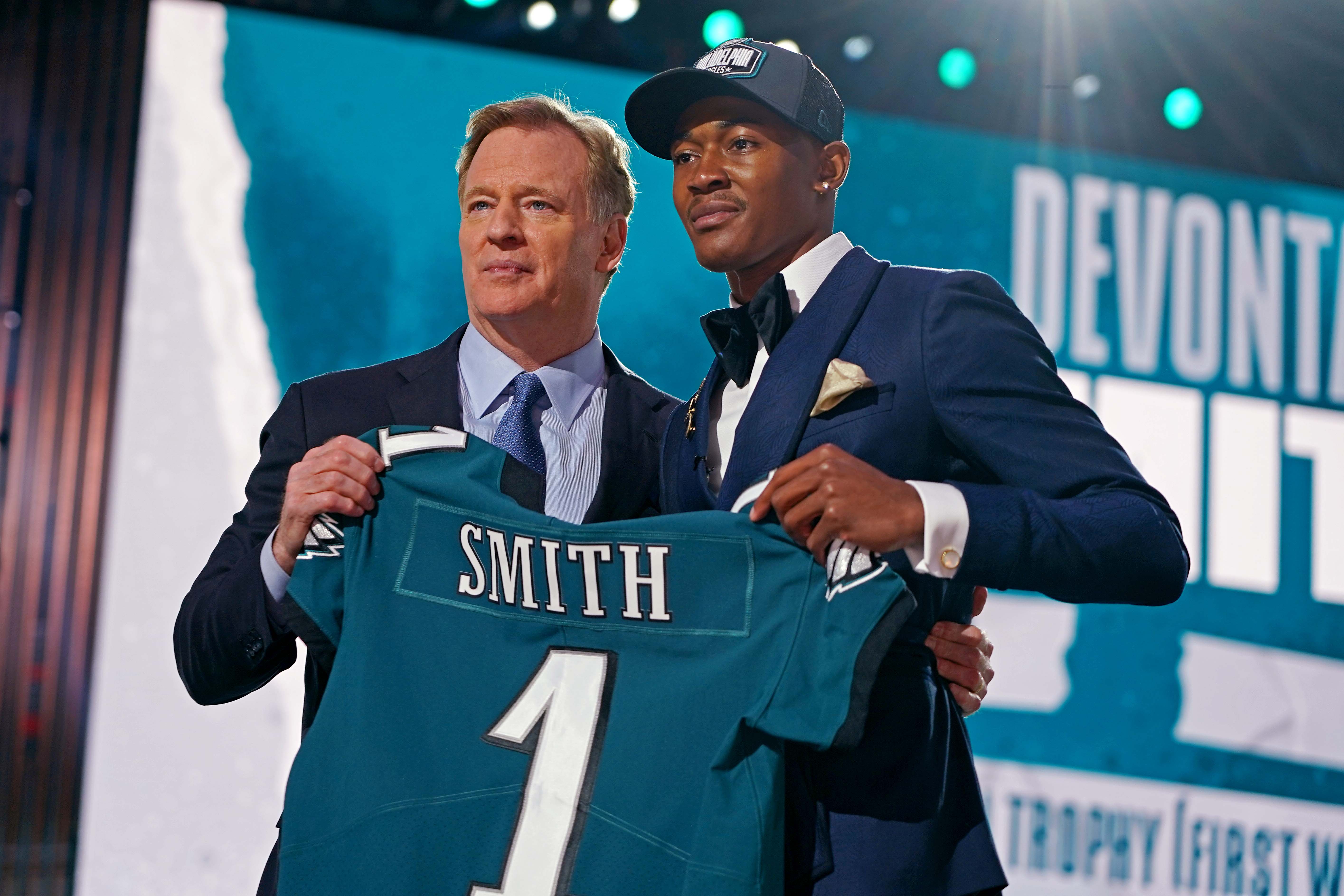 This is the online version of our morning newsletter, The Morning Win. Subscribe to get irreverent and incisive sports stories, delivered to your mailbox every morning.

But sometimes (although very rarely) it can be a fun place, too. The funnest of those times, for me, at least, is when a professional athlete goes on there and posts what we all love to call a “cryptic tweet.” I mean, that phrase alone just sounds like something that would be a good time.

The latest example of that came on Monday when Packers star wide receiver Davante Adams tweeted: “Gotta appreciate what u got while ya got it!”

Those nine words sent the internet into a tizzy as everyone wondered if this meant that Aaron Rodgers will in fact be leaving the Packers because of some issues between the two sides.

And that’s what makes these tweets so fun. Adams could have been thinking about anything or anyone when he posted that. People post random thoughts on Twitter all the time, often without thinking about how those thoughts would or could be taken by the thousands of strangers who follow them.

Adams then took his cryptic tweet to a new level when he shared a picture on Instagram of a goat standing on the side of a mountain. That’s some masterclass social media trolling right there. Does the goat on the side of the mountain represent Rodgers and does that mean since he’s all alone that he’ll be leaving the Packers????

In reality, the tweet and the Instagram post really don’t have any meaning behind them. Adams likely doesn’t know what’s in store for Rodgers (who had a lot of fun at the Kentucky Derby) and his future with the team, though I’m guessing the wide receiver really hopes his QB sticks around because the two have become one of the most dangerous combos in football.

We’ve seen a lot of cryptic tweets in sports lately and I hope we keep seeing more, because the madness some random messages can produce is incredible.

A few months ago JJ Watt had a bunch of cryptic tweets, including one about biology, that had fans guessing which team he was going to end

Earlier this season Sixers guard Ben Simmons had a cryptic tweet that consisted of just an emoji with James Harden trade news swirling around. Those “emoji only” cryptic tweets, by the way, are the best cryptic tweets because they lead to tons of grown adults trying to breaks down what an angry face emoji might mean. It’s just silly and fun.

Tom Brady had a cryptic tweet last year that had everyone wondering about his future in the NFL, though his turned out to be about some lame Super Bowl ad. But still, for those few hours after he posted it, …read more

Did you know many health insurance plans will reimburse you for sunscreen?