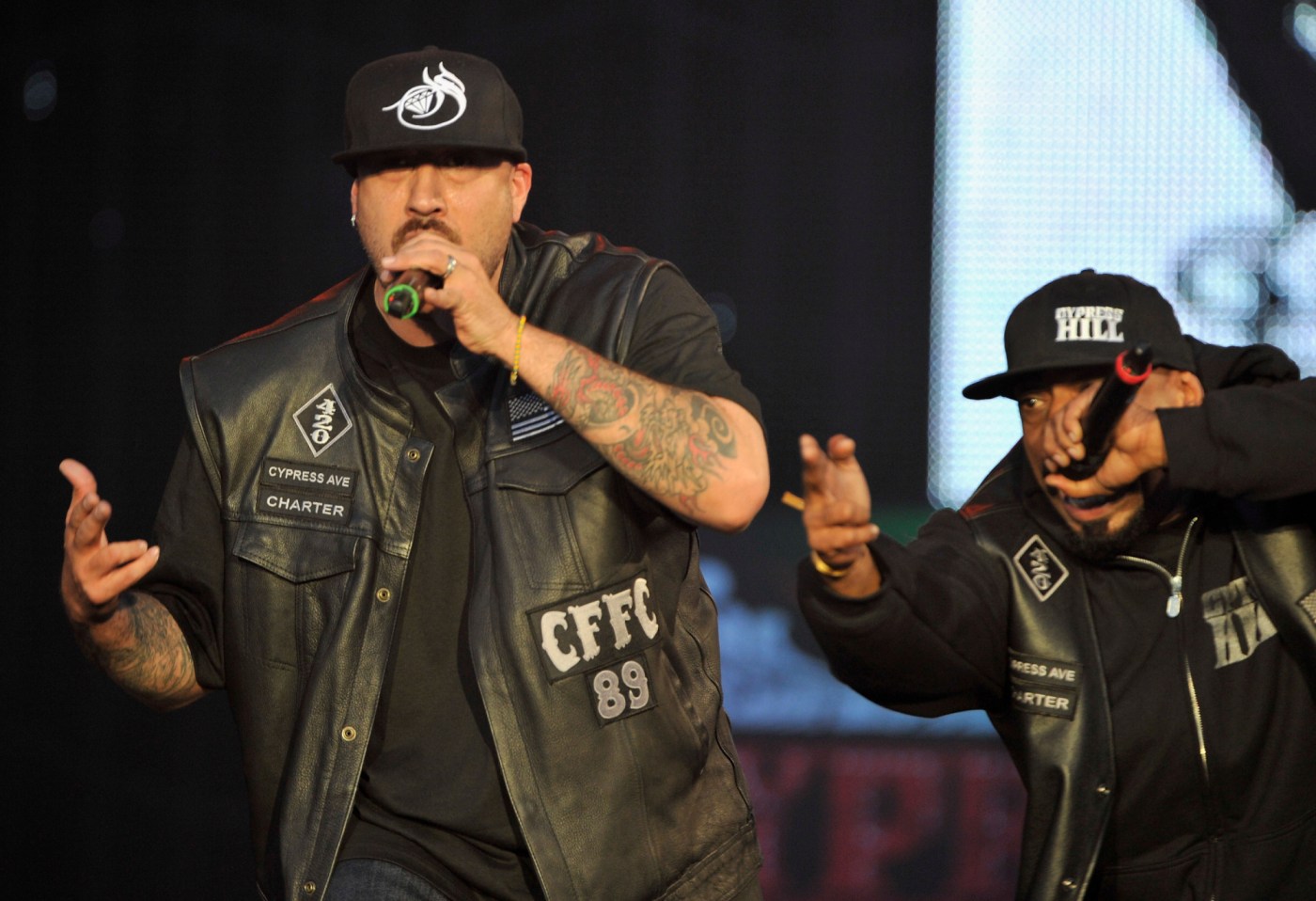 Cypress Hill just announced it would celebrate the 30th anniversary of its self-titled debut with a co-headlining tour with Atmosphere and special guests Z-Trip.

The jaunt kicks off on Aug. 6 and and stops in the West Parking Lot at the Shrine Auditorium in Los Angeles on Friday, Aug. 13 and Cal Coast Credit Union Amphitheatre in San Diego on Saturday, Aug. 14.

The South Gate-based Latin hip-hop group’s debut was released on Aug. 13, 1991 by Ruffhouse Records and Columbia Records. The album went double platinum in the U.S. and topped numerous “best of the ’90s” lists as it spawned singles like “How I Could Just Kill a Man,” “The Phuncky Feel One,” “Hand on the Pump” and “Latin Lingo.”

During this tour, the band will play the songs from the self-titled album as well as classic Cypress Hill hits and the band’s new single, “Champion Sound,” its first new music since 2018’s “Elephants on Acid.” Cypress Hill has also partnered with Z2 Comics to release its very own original graphic novel, “Cypress HIll: Tres Equis!” The guys launched their specialty designed line of Stance socks earlier this year and will be releasing their “Hits from The Bong” documentary as part of Mass Appeal’s “Hop Hop 50” franchise in partnership with Showtime, which will air later this year.

10 Record Store Day 2021 releases to seek including Prince, Beck, the Police and more

HBO’s skate show “Betty” grows up, and not even a pandemic can break its momentum